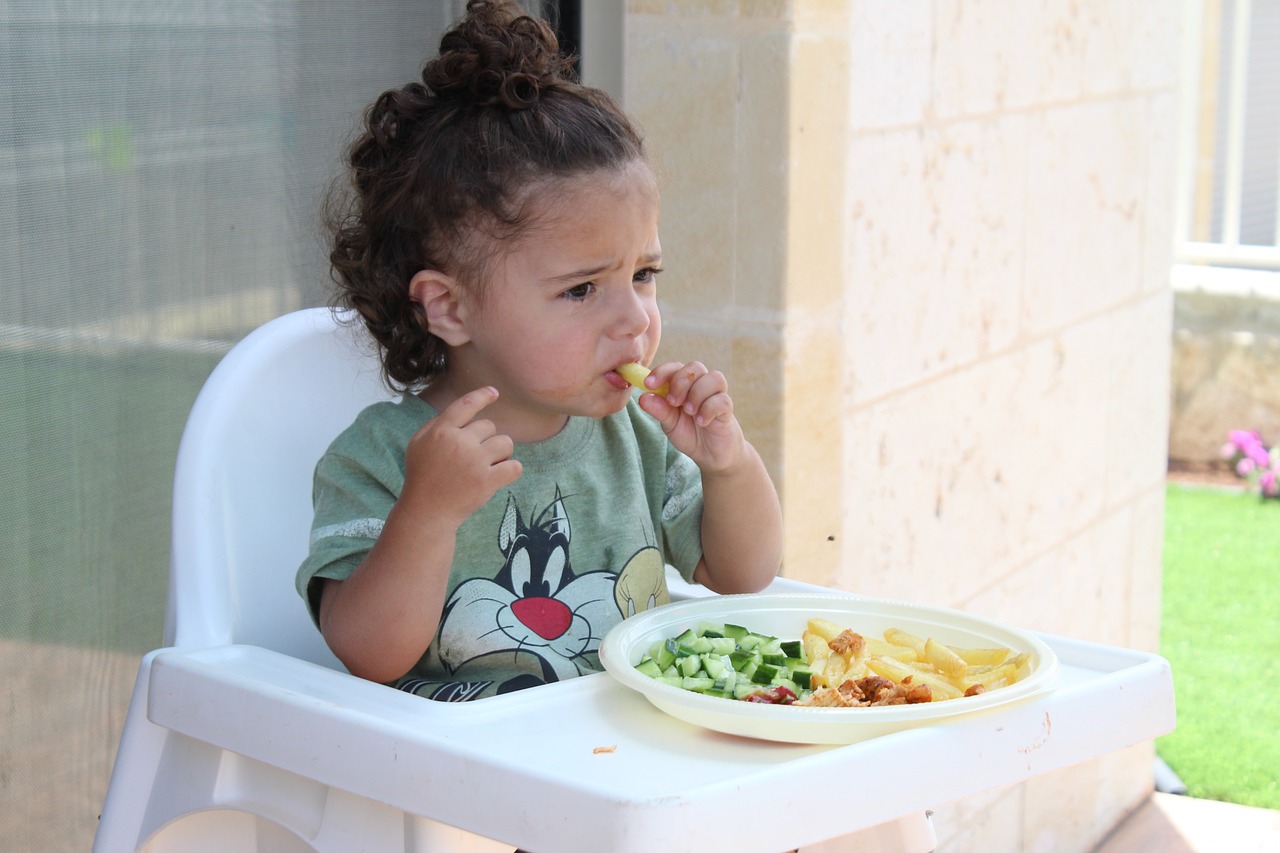 Six months. This is the age when most babies should start eating solids. At least, that’s what the currently accepted age for introducing solid food is. But recent research, published in the Journal of the Academy of Nutrition and Dietetics, found that more infants than you might think are given solids prior to four months of age. The seemingly constant confusion surrounding the introduction of something other than breastmilk or formula doesn’t make parenting an infant any easier. And the new study, on the introduction of complimentary foods, pretty much proves this point.

The study used data from 1,482 children, ages six months through 36 months. Researchers analyzed the timing of when parents first introduced solids. Older studies found that between 20% and 40% of all American infants were given solid foods before four-months-old. The current study looked at statistics from the 2009-2014 National Health and Nutrition Examination Survey to assess if these percentages were still valid.

So what did the researchers find? Slightly more than 16% of the infants were given solids before four months. Over 38% of babies first tried solids between four and 6 months of age. More than 32% of infants started solids between six and seven months. The smallest percentage group were the over seven-month-olds. Just under 13% began solids in this age range. The research also showed that babies who were never breastfed or stopped breastfeeding before  four months were more likely to start solid foods sooner.

How old was your baby when you first introduced solids? Tell us in the comments below.