It’s Official, the Olympics Are Coming to America 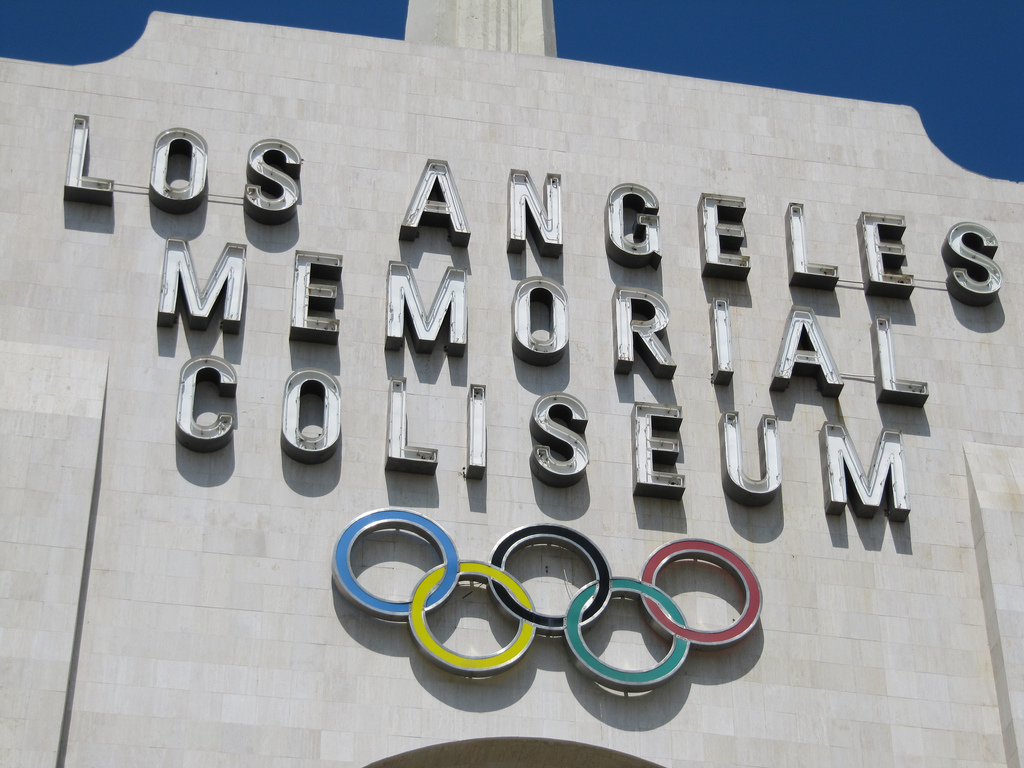 It’s been 33 years since the Olympic games were last held in Los Angeles and they’re officially headed back to Cali. The only question is, when?

With the 2024 games on the horizon, only two contenders remain as the possible host cities: Los Angeles and Paris. Traditionally games are only awarded to hosts one at a time, but in this unique situation the International Olympic Committee has decided unanimously to award two summer games at once, opening it up for Los Angeles and Paris to host the 2024 and 2028 Olympics. The only thing left undecided is who will get to host first.

The IOC officials will meet in Peru in September to decide the final fate of the next two games, but it’s looking more likely that L.A will end up with 2028 since the city leaders have been the most open to the idea of waiting. The Los Angeles planning committee said in a statement, “We’re thrilled with the IOC’s decision today, which is a major step forward in making LA’s Olympic dream a reality.” Either way, it looks like there will be a U.S.-hosted Olympics in the next ten years, so start planning now and your family might soon be crossing Olympic games off the vacation bucket list.

Are you excited about the U.S. hosting the Olympics? Will you attend the games? Share your thoughts in the comments below.