IVF: The Second Time Around 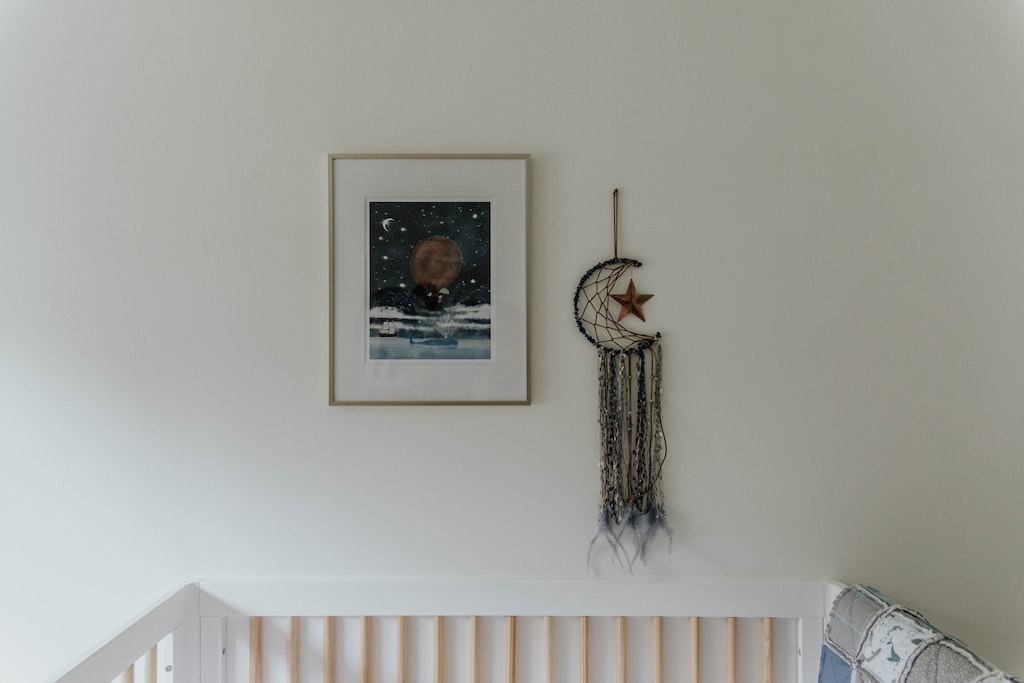 When James and I were first trying to conceive, I was a bundle of nerves, crying at every turn, especially when getting pregnant didn’t go how I had (meticulously) planned it. We stopped using contraception and proceeded to “try” for the next year. When about 14 months had passed and I still wasn’t pregnant at the time of my next gynecologist appointment, I asked what we should do. She referred us to a few fertility specialists in the area. I was devastated. It wasn’t supposed to be like that. We had been so careful to make sure we didn’t get pregnant before we were ready, I hadn’t considered it might be a challenge once we were ready.

Despite fertility treatments becoming more and more common and hearing extended family members’ stories, I felt ashamed about my inability to conceive.  I had been open with friends about wanting to start a family, but now that we were possibly not going to be able to, I shut down. I stopped talking with my family as often. Whenever friends asked how it was going, I brushed it off with a “hasn’t happened yet…” and changed the subject. It took six months before I was finally ready to pick up the phone and schedule an appointment with the specialist. It was another month before they could fit us in as a new patient.  We were finally ready to take action and we jumped in with some initial testing before two failed rounds of IUI.

Our infertility wasn’t fully explained, but the test results and failed IUIs were enough for our doctor to recommend and our insurance to support moving on to IVF. We were so incredibly lucky. Despite the heartache of the two prior years and the misery of hope, month after month, our first IVF cycle resulted in three healthy embryos. Transferring our first one resulted in implantation, pregnancy, and finally the birth of our daughter. Then, 18 months later, we were ready to do it all over again with a second embryo transfer, in hopes of another child to join our family.

There was such a relief in starting this process a second time since it worked for us the first time. I know there are no guarantees that it will work the second time around or even the third, but since we were able to have Louise, I know it’s possible. I empathize with all families who continue to struggle to conceive. We were lucky our pain of not being able to conceive only lasted a year or two, but the worry that it wouldn’t work the next time still lives on.  Despite that strain, I’m more optimistic than before about our hopes to create the family we want.

It’s ironic to read back the first half of this post having drafted it months apart. I was full of optimism for our future and a new hope to move on from the struggles of infertility. We underwent a frozen embryo transfer several months ago and the long story short is that it didn’t take. We’re not expecting. After an update consultation with the same doctor who helped us have Louise, we followed a very similar protocol of medication, tests, and timing leading up to the transfer. A week into the 10-day wait to find out if it worked, I turned to James that evening and told him I didn’t think it had worked. Call it women’s intuition; call it a 50-50 guess that turned out to be right, but I just knew it wasn’t happening that time. Unfortunately, that didn’t ease the knot tightening in my stomach when the doctor finally did call to confirm the result.

That night and the days that followed, I cried just as hard as when it didn’t take with the IUIs or naturally. But I didn’t cry as long. I am constantly reminded by Louise’s infectious laughter that it has worked once. We will hopefully be fortunate again. It may work next time. It may not. In accepting the grief that comes from each failed attempt, I’m better able to pick myself up and move forward. I am present with family and friends, pursuing other passions, all while acknowledging the tiny ball of hope in the back of my brain saying it will work again one day. 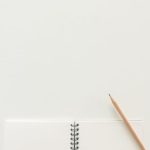 Hi!  I’m Lauren, a recent convert from professional career-woman to stay-at-home mom and wife. Why waste time on the mundane if it can be done more efficiently and you can get back to the fun parts of life? I hope these posts help you save time and money. Happy Optimizing!
MORE FROM Lauren:
How to Finish the Housework with a Toddler, Books My 18-Month-Old Loves Right Now, SAHM Routines for a More Productive Day with My 9-Month-Old
Red Tricycle > Parenting Advice > Adulting 101 > IVF: The Second Time Around