6 Reasons Why January Babies Are Awesome (According to Studies)

People born in January are more than just “new year” or “winter babies.” According to studies, they are not only likely to be health professionals, but many of them also have good attitudes as well. Keep reading to discover what makes babies born in the first month of the year unique. 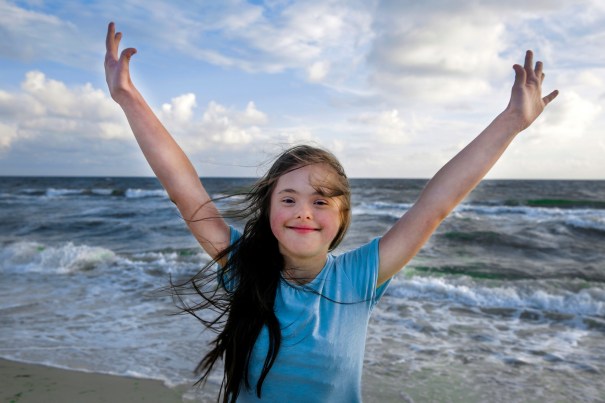 They are prone to good moods.

According to a study published in The Atlantic in 2014, the season in which you are born affects your behavior, and winter babies tend to be less prone to irritable moods. 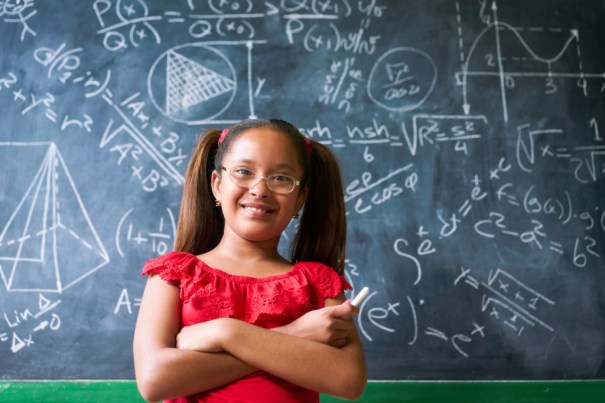 Scientists monitored the development of 21,000 boys and girls, and their research indicates winter-born kids had higher scores in a series of intelligence exercises than their peers. 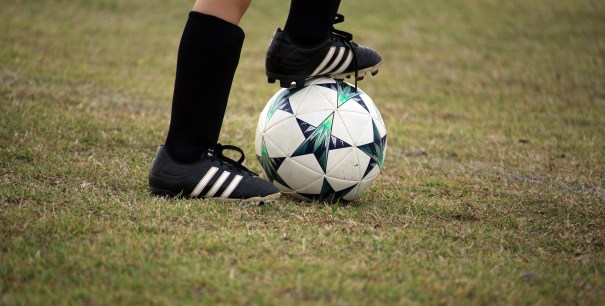 Being born earlier in the year means kids have a head-start when it comes to making the team. In fact, recently, an Australian scientist found a surprisingly higher number of professional football players were born in January. 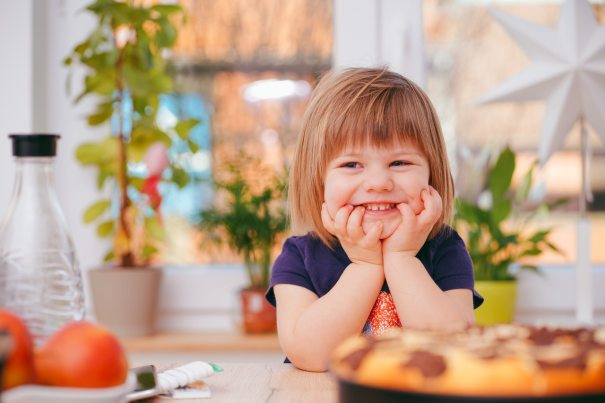 Being born in January means you are pretty healthy.

A study from Columbia University found that people born in the first month of the year are not at an advantage or a disadvantage when it comes to disease. 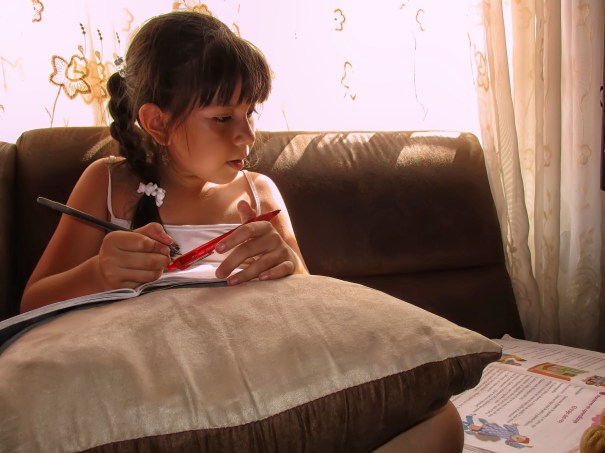 January babies lean towards medicine as a profession. 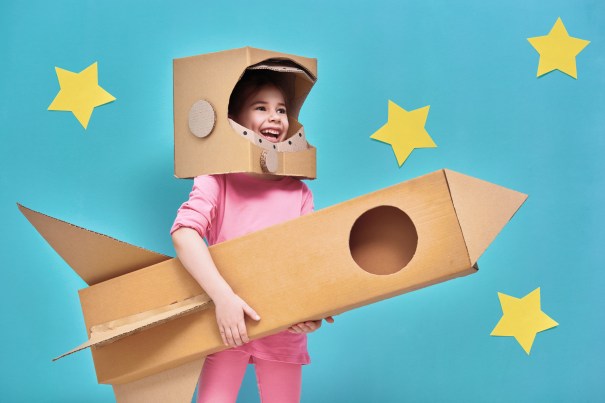 According to a (small) study from the Journal of Social Sciences, people born in the first month of the year tend to be celebs, due to their affinity for being creative. In fact, many celebs, including Regina King, Bradley Cooper, Jason Bateman and Oprah were born in January.

What Science Says About February Babies

Why March Babies Stand Out in a Crowd (According to Studies)

Why April Babies Are More Positive (According to Studies)