The newly-promoted TODAY Show co-host Jenna Bush Hager has just unveiled a video series Open Book, in which she interviews celebrities about their favorite books. One of her first guests had some inspiring choices.

In a recent interview for Open Book with Jenna Bush Hager, former FLOTUS Michelle Obama opened up about a rambunctious, strong-willed young character that many parents grew up with: Pippi Longstocking. Reminiscing about her favorite childhood books, Mrs. Obama revealed that her first book love was Astrid Lindgren’s Pippi Longstocking. 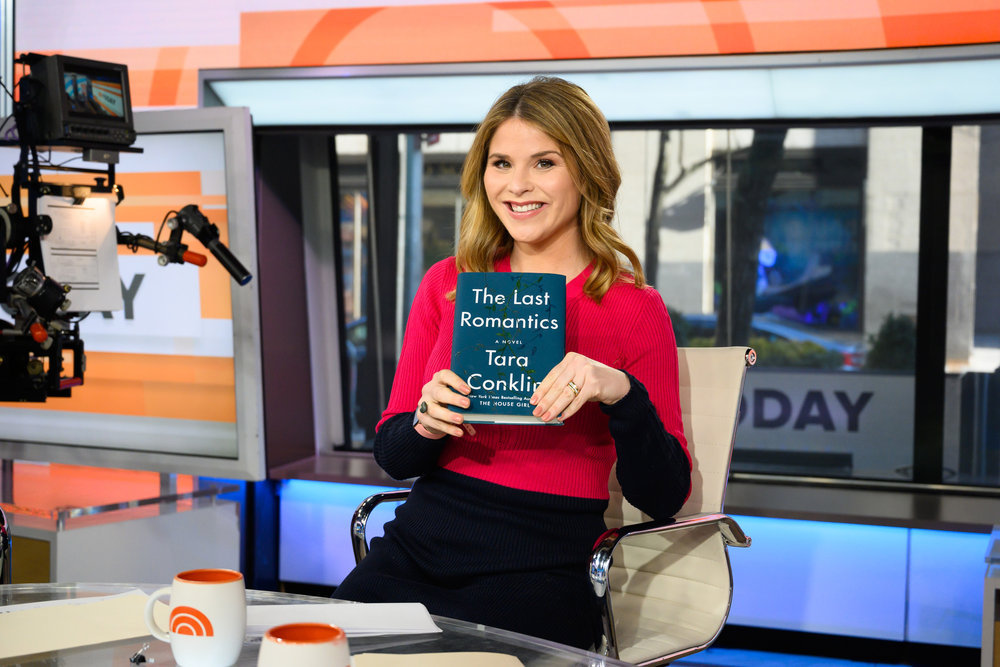 “I was really fascinated with this strong little girl that was the center of everything. And she was almost magical in a way. I mean, she was stronger and tougher than anyone. She had superhuman strength,” Mrs. Obama told TODAY. As far as the books the former First Lady read to daughters Malia and Sasha, Mrs. Obama says her favorite was Goodnight Moon, while President Obama loved Where the Wild Things Are.

Jenna Bush Hager has a children’s book of her own, Sisters First, which she co-wrote with her own sister, Barbara Pierce Bush, coming out later this fall.

3 Books to Celebrate the Power of Girls this March