Being an actor means getting to escape into jobs and roles you might not otherwise get to experience in the real world. However, sometimes art imitates life, and it’s better than what Hollywood writers can dream up. She may be a mom in real life, but when it comes to the big screen, Jennifer Garner’s favorite movie role is also being a mom.

In a recent interview with Variety, the mom of three and star of the upcoming drama Peppermint explained that she loves playing moms in movies.  When asked if it bothered her to play her real life role on the big screen, Garner responded, “That’s crazy!” She went on to explain, “I love playing a mom because there are no higher stakes than something involving your kids. Nothing will push you further.” 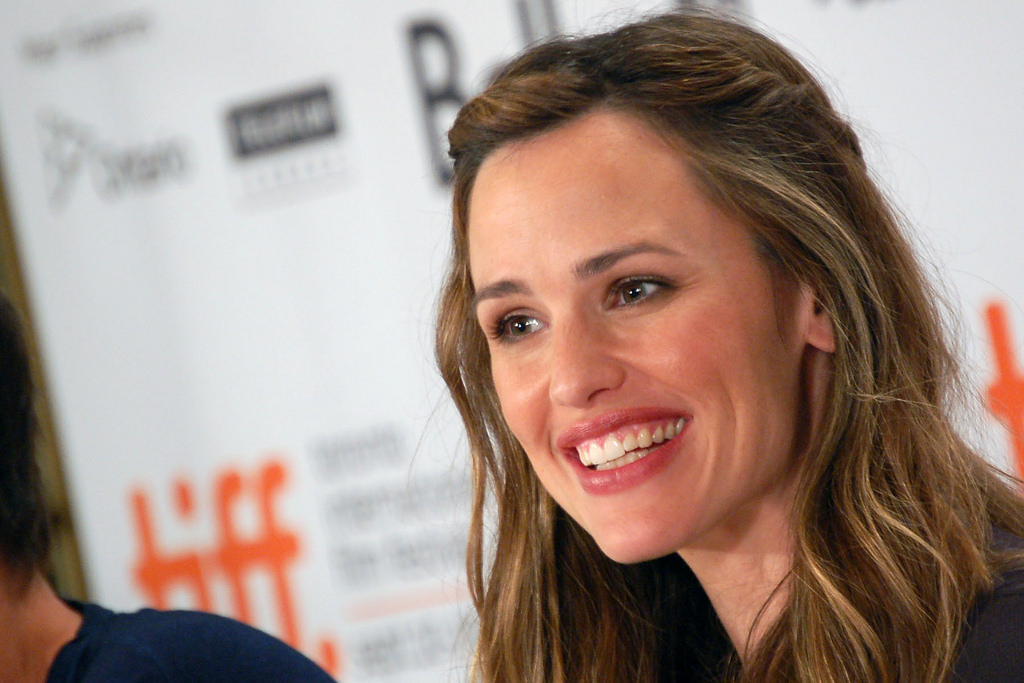 Since becoming a mom, Garner has found a way to carefully balance motherhood with her career, choosing particular roles to fit around her life with kids, and yet still fulfill her passions as an actress. Her latest mom role in Peppermint is one that harkens back to her days on Alias as a vigilante.

Choosing when to work hasn’t always come easily, however. “I would have to decide, ‘No I actually do love this job,’ ” Garner admitted. When her third child was born, it took her six months to decided whether she wanted to take on her acting career again—“three kids just knocks you flat on your a–.”

Her agent called her up and gave her an ultimatum to return to work or be prepared to retire. Garner explains, “That was a real moment of decision and clarity and I loved him for it because it forced me to say, ‘Okay, I am not ready to be home all the time.’”

Thankfully for us and all her fans, Garner has mastered the art of being a working mom and is an inspiration to all of us!