Joanna Cole, award-winning author of the bestselling The Magic School Bus series and more than 250 books for children, passed away at the age of 75 on Jul. 12, 2020. Along with illustrator Bruce Degen, she created the groundbreaking science series in 1986. The book series, published by Scholastic, has thirteen core titles and dozens of series tie-ins, with more than 93 million copies in print in 13 countries. 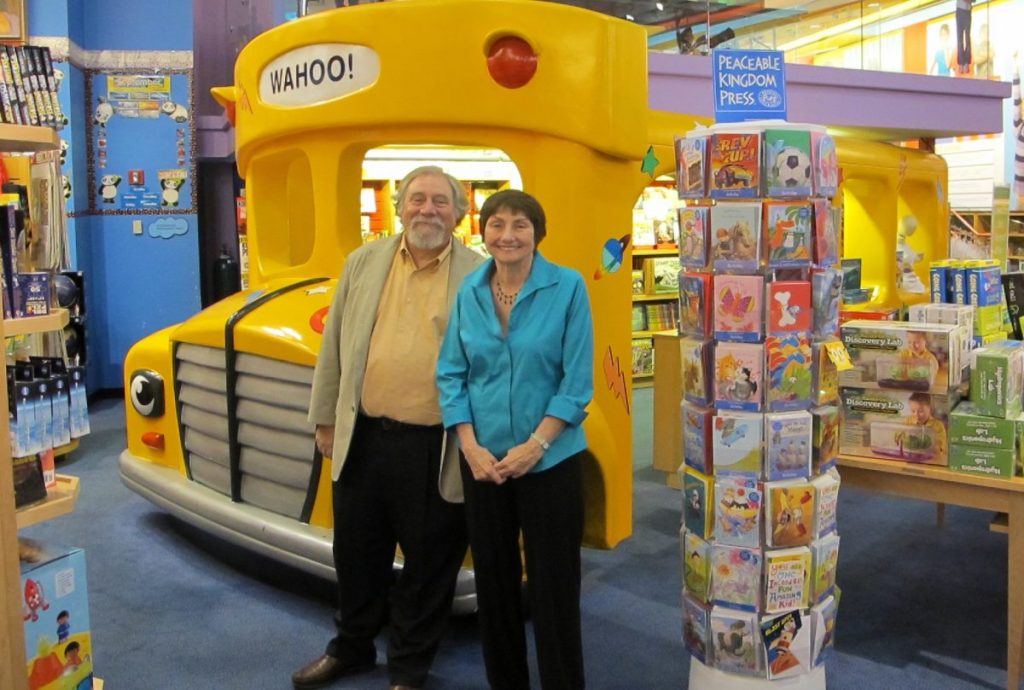 The Magic School Bus series has been recognized with some of the most prestigious children’s awards including: NEA Foundation Award for Outstanding Service to Public Education, An American Booksellers Association Choice, IRA/CBC Children’s Choice, School Library Journal Best Books of the Year, A Horn Book Fanfare, and Parents Magazine Best Books of the Year.

“Joanna Cole had the perfect touch for blending science and story,” said Dick Robinson, Chairman, President and CEO, Scholastic. “Joanna’s books, packed with equal parts humor and information, made science both easy to understand and fun for the hundreds of millions of children around the world who read her books and watched the award-winning television series. Her Ms Frizzle led a group of eager and curious students on countless adventurous trips on the Magic School Bus¬–into the human body, hurricanes, the solar system, and everywhere imaginable. Joanna and the landmark series she created with illustrator Bruce Degen and editor Craig Walker was produced for television by Scholastic Entertainment, and has been viewed continuously for 25 years. Her spirited work will live on as The Magic School Bus continues to be discovered by new readers and viewers.”

Degen said, “I think for Joanna the excitement was always in the idea. What? Why? How? And with The Magic School Bus it was how to explain it so that it is accurate and in a form that a kid can understand and use. And you can actually joke around while you are learning. She had a rare sense of what could be humorous.

We met in 1984 in the office of the much missed Craig Walker, the brilliant editor who asked us to work together. We did not know each other. In the world of children’s books it is not often necessary for illustrator and writer to actually meet, but there were conundrums with MSB. Every page was so complicated we had to make decisions: how to make it work. Could it work? And we did. Together. And we became friends. What Joanna has meant to the world, what there is in the world because of her, is well known. What she meant to me I can’t describe. Everyone who knew her, worked with her, loved her, knows what a loss it is.”

Prior to her death, Cole and Degen completed The Magic School Bus Explores Human Evolution, scheduled for publication Spring 2021.

There’s a “Baby-Sitters Club” Hotline & Yes, You Can Talk to Kristy

’90s TV Shows & Movies to Watch with the Kids

Red Tricycle > In the News > Joanna Cole, Author of the Magic School Bus Series, Passes Away