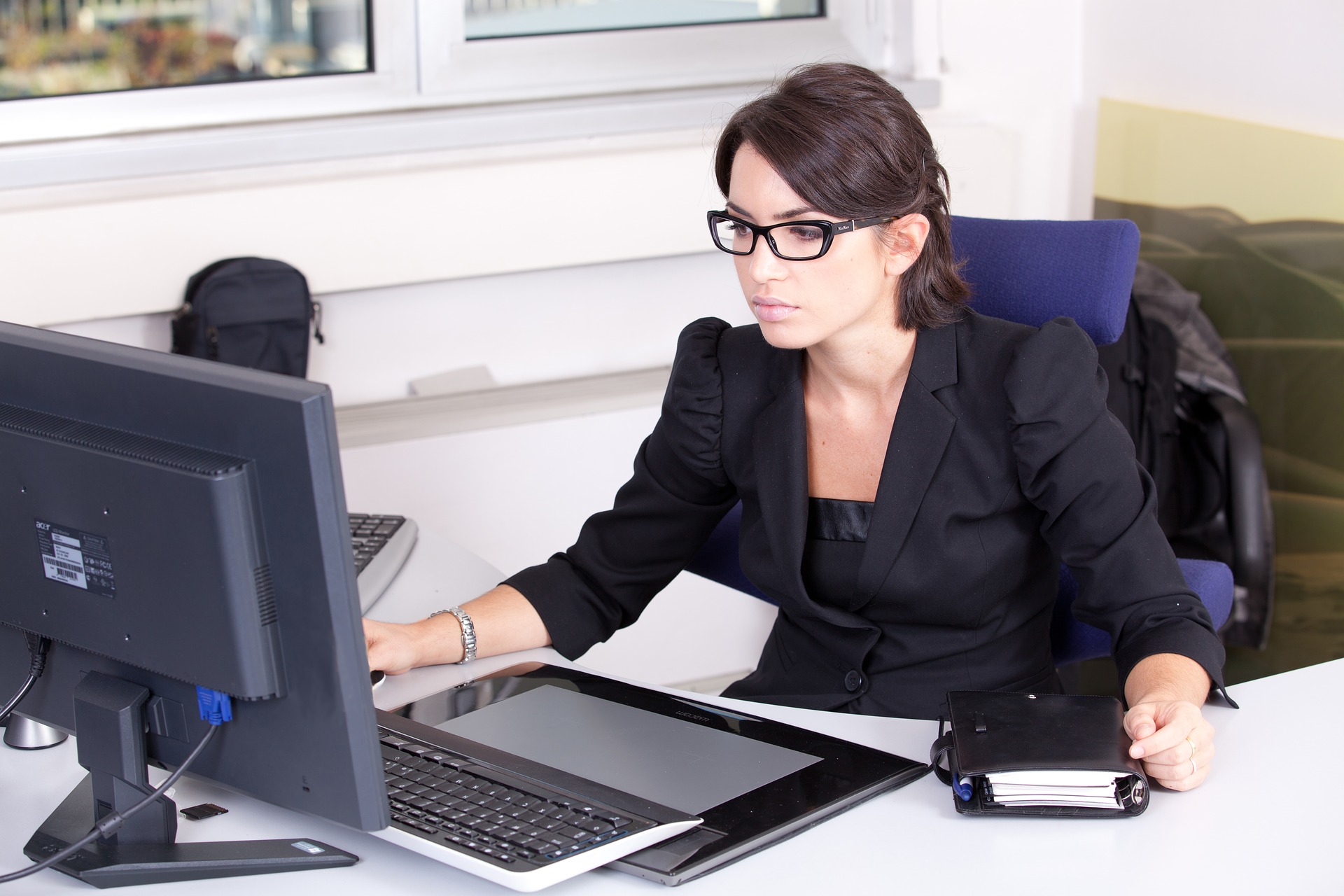 The specter of on-the-clock cheating (or cheating after-hours with a co-worker or client) exists prevalently in pop culture (Mad Men, Scandal, Grey’s Anatomy, Fatal Attraction…. The list goes on and on and on).

And while cheaters can certainly pop up in a wide range of professions, data shows that 13 fields have a higher percentage of self-confessed adulterers in their numbers than others.

Ashley Madison, the infamous dating site that specializes in setting members up for extra-marital affairs, polled the career status of its membership base and generated a report on the careers most likely to attract wandering spouses, which was published by Business Insider. While Ashley Madison did observe differences between the careers of male members and female members, 13 careers emerged as particularly prominent among this cheat-happy population.

Women in the arts (actors, musicians, writers, producers, directors, etc) represent 4 percent of Ashley Madisonians and a slightly-lower number of members (3 percent) are men working in the same arena.

Marketing professionals require strong interpersonal skills and talent for socializing—and some may take these talents to the extreme, based on Ashley Madison membership numbers. 4 percent of female members and 6 percent of male members work in the communications field.

The image of the slick, aggressively non-monogamous Wall Street tycoon is a common one throughout movie and TV history and Ashley Madison reveals some potential truth to the stereotype: 8 percent of male members and 9 percent of female members work in finance.

Men working in education—whether as teachers, professors, administrators or visiting lecturers—account for 4 percent of Ashley Madison members…but that number skyrockets when looking at the number of female educators who signed up for the site (12 percent).

Those who choose to strike out on their own and start businesses also may, in some cases, be prone to imaginative concepts of fidelity; for both male and female Ashley Madison members, entrepreneurship proved the fourth most popular career choice.

As it turns out, Grey’s Anatomy may be onto something. 23 percent of female Ashley Madison members work in the medical field as doctors or nurses, while 5 percent of male members do the same.

Professions like construction, plumbing and welding feature more flexible and unpredictable schedules than traditional 9-to-5 positions, which, according to communications director Isabella Mise of Ashley Madison, [makes it easier for people] to fly under the radar when it comes to sneaking around with an affair partner. 4 percent of female Ashley Madison members work trade jobs, while that number rises to a full 29 percent in the male-membership pool.

As the largest career community for women, Fairygodboss provides millions of women with career connections, community advice and the hard-to-find intel about how companies treat women.
MORE FROM Fairygodboss: