Netflix announced it is the new home to Cobra Kai, the series continuation of the iconic The Karate Kid film franchise from Sony Pictures Television. The show was previously available as part of YouTube Red subscription programming. The film’s stars, Ralph Macchio and William Zabka reprise their star-making roles in the series along with Martin Kove as sensei John Kreese. 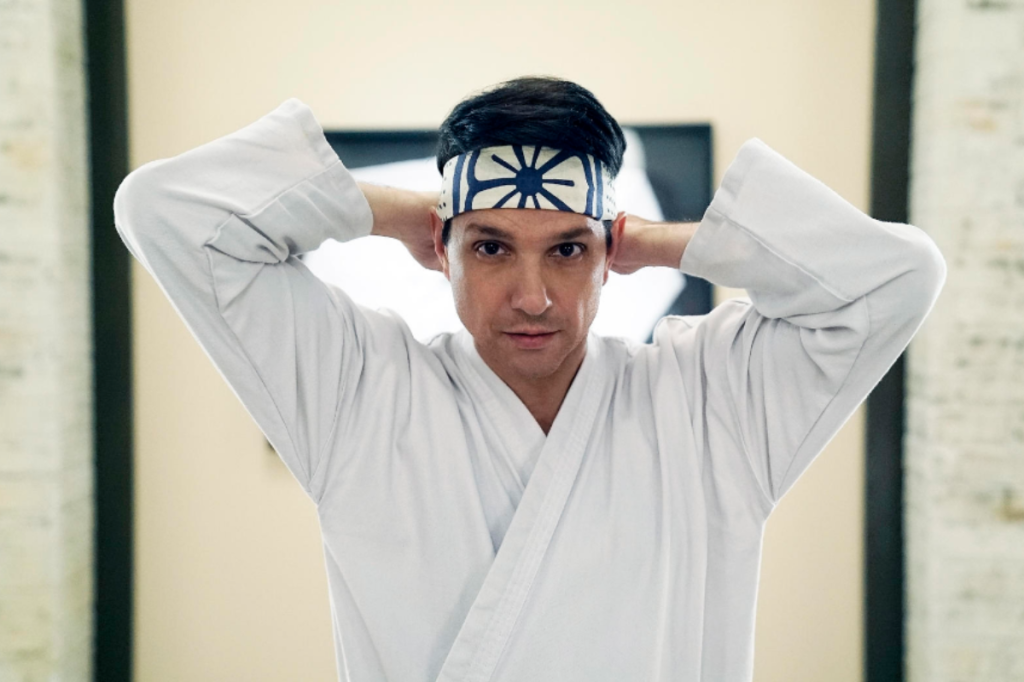 Under the terms of the deal, the first two seasons of Cobra Kai will premiere on Netflix this year, with an all-new third season to follow. 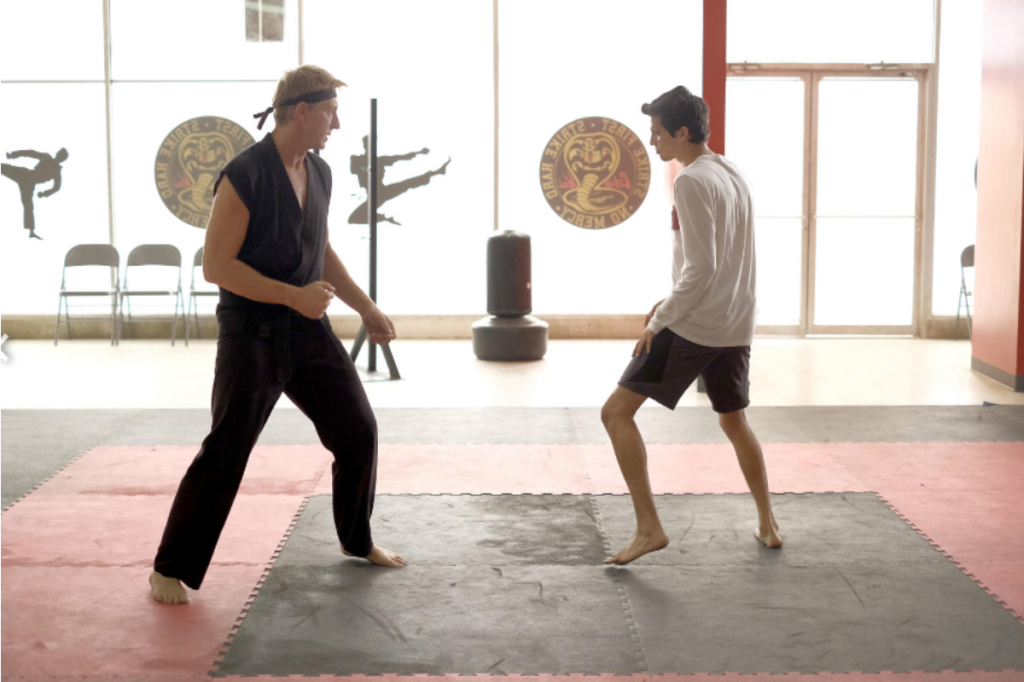 Cobra Kai takes place 30 years after the events of the 1984 All Valley Karate Tournament, where a now successful Daniel LaRusso (Ralph Macchio) struggles to maintain balance in his life without the guidance of Mr. Miyagi, and must face his previous adversary, down-and-out Johnny Lawrence (William Zabka), who seeks redemption by reopening the infamous Cobra Kai karate dojo.

Brian Wright, Vice President, Original Series, Netflix said, “The appeal of The Karate Kid saga is timeless, and Cobra Kai picks up right where it left off without missing a beat. The rivalry between Daniel and Johnny is one for the ages, and the show has a ton of heart and is a lot of fun. We can’t wait to introduce a new generation of fans to Cobra Kai and are thrilled to be its new home around the world.”

All photos courtesy of Netflix

Red Tricycle > In the News > “Cobra Kai” Comes to Netflix