Keeping Track of Milestones When You Have 3 Children 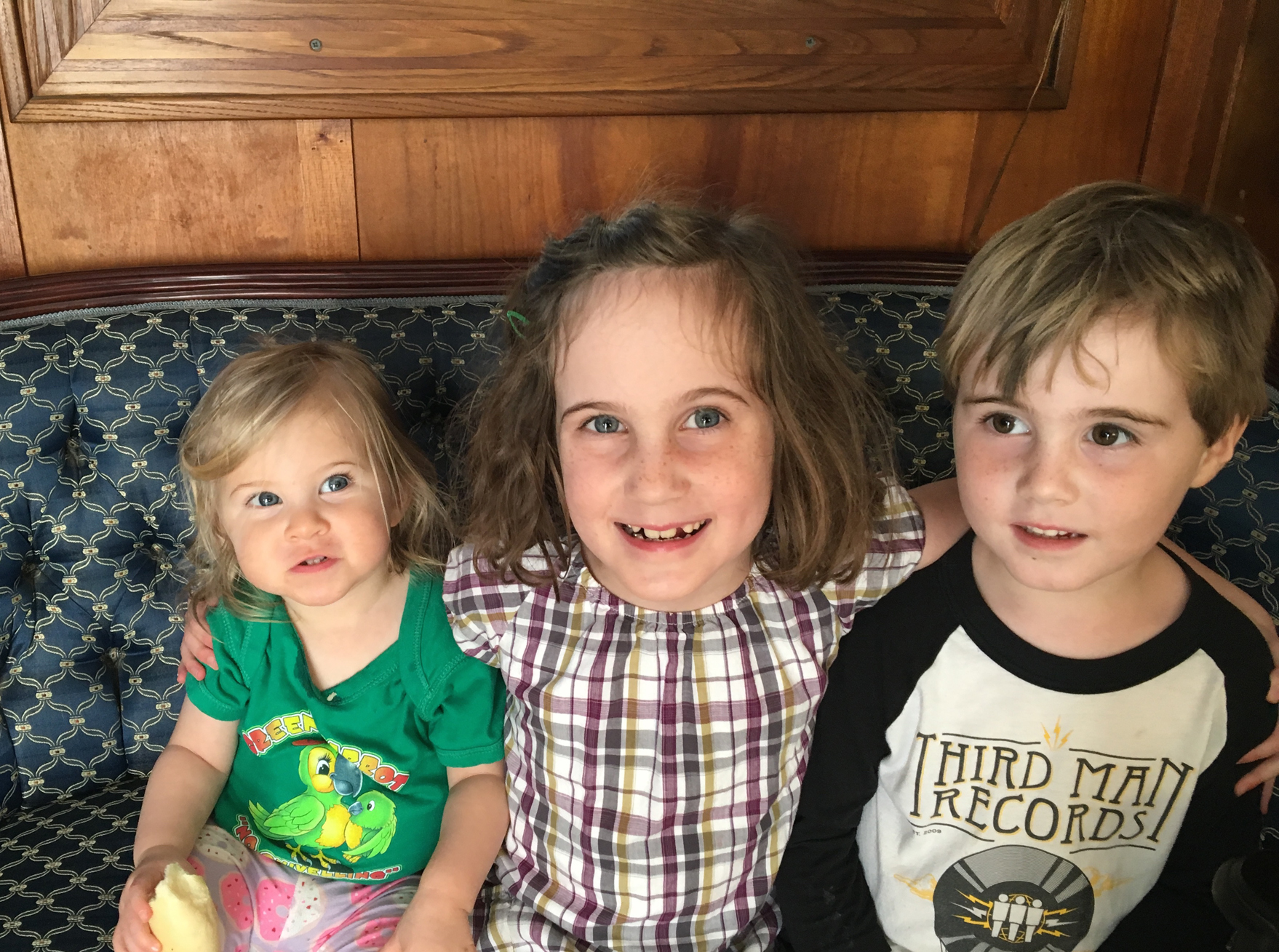 As a mother of a seven-year-old, a five-year-old and our youngest, who is 20-months, it’s important to keep track of all the notable events that have occurred during this enchanting period of young childhood. It’s tiring, for sure, but it also goes by in a heartbeat, and if you don’t stop to properly document these years, you’ll miss every detail.

So here, in writing, are my memories.

Child #1: 16 months (very late, as noted by plentiful questions directed to pediatrician and concerned discussions following birthday parties: “Did you see that 10-month-old? He was practically running…”)

Middle Child: Well. He’s walking now so obviously he learned at some point…

Child #1: Five months, an event marked by phone calls and texts to grandparents

Youngest: What I DO know is that she is really good unrolling toilet paper super fast

Child #1: Four weeks, as documented heavily by camera and video

Youngest: Infancy (is my educated guess)

Middle Child: Maybe a tiny sip of my coffee?

Middle Child: “Ball,” and let’s state for the record here that I remember it was “ball”

Youngest: “Hi” (as recalled by other children when parents couldn’t remember, and hold up, let’s highlight the fact that these children might have better memory skills than parents because they get like 12 hours of sleep a night and don’t have millions of responsibilities such as constantly changing diapers and making sure there is food in house, etc.)

Middle Child: The 5 a.m. edition of the local news

Middle Child: Not consistently until thirteen months, causing parents to abandon superiority complex and face reality that babies don’t like to sleep, and that first child was an anomaly, not the result of best-ever soothing and swaddling skills

Youngest: When did she first sleep through the night? Where is she right now, actually? 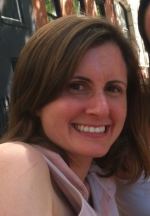 ABOUT THE WRITER Cara McDonough
caramcduna.com

Cara McDonough is a writer who has covered a range of subjects for many publications, but is most inspired by the hilarious, interesting and beautiful things that happen in everyday life. She lives in New Haven, Connecticut with her family.
MORE FROM Cara:
On losing our dogs, To do (one year, ten goals)
Red Tricycle > Spoke Contributor Network > Keeping Track of Milestones When You Have 3 Children