Being a Disney princess yourself doesn’t necessarily mean you automatically want to raise a pint-sized princess of your own. Then again, you may not really have a choice in the matter. Keira Knightley has banned certain princesses from her household, but it hasn’t worked out the way she had hoped.

Star of Disney’s The Nutcracker and the Four Realms, as well as the hit Pirates of the Caribbean franchise, Knightly is no stranger to the world of princesses and pirates—but that doesn’t mean she wants her daughter exposed to some of the elements found in traditional fairytales. Knightly has even banned certain princess stories from the bookshelf of her three-year-old daughter, Edie. 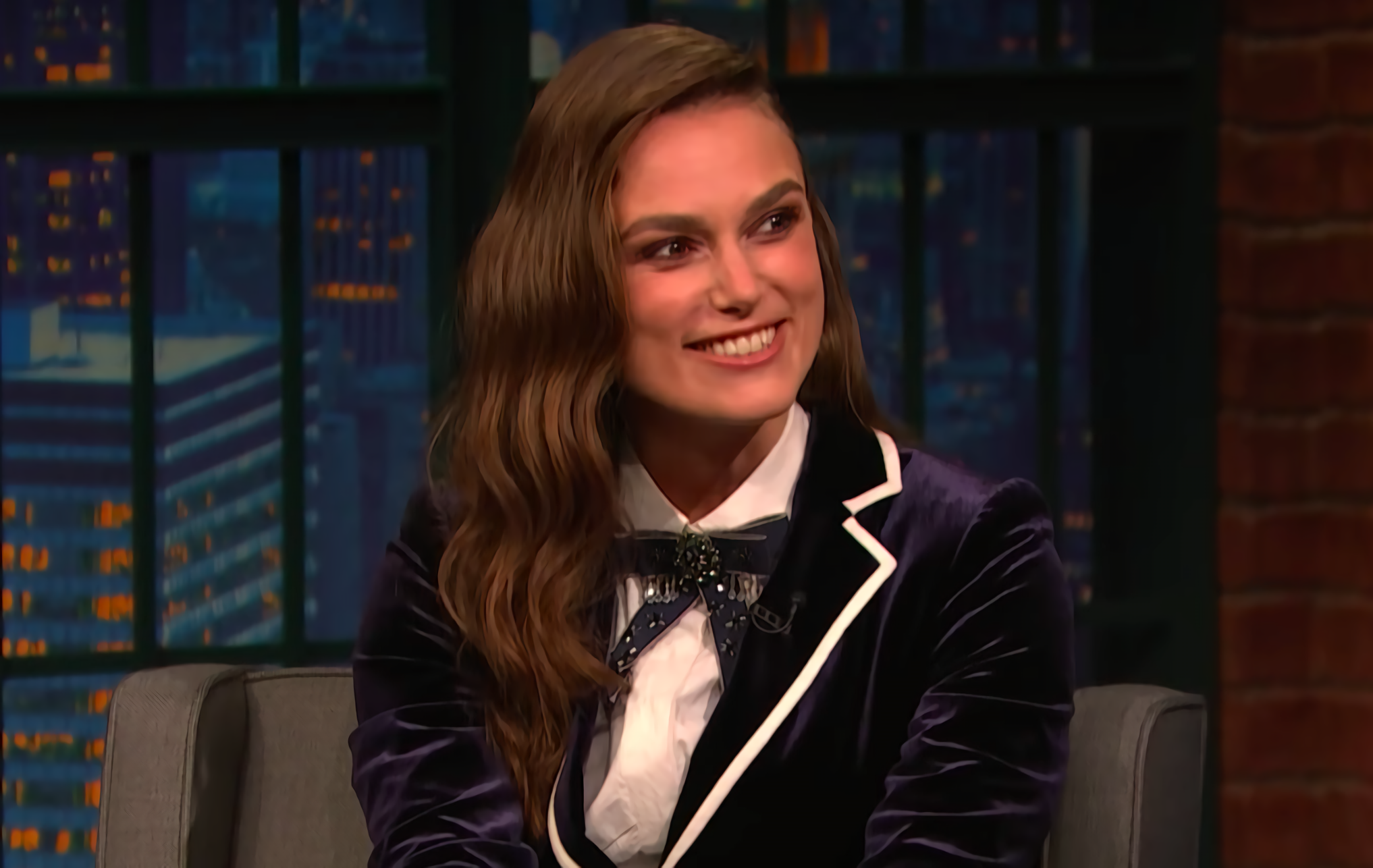 “I’m being very careful about fairy tales with my kid because I don’t like the message that a lot of them have,” the 33-year-old mom of one told USA TODAY. “So The Little Mermaid has been banned. Cinderella has been banned. I haven’t looked at Snow White again, but that may be banned, as well.”

It’s not all princesses that Knightly deems ill-fitted for her empowered young lady. Some of Disney’s modern royalty are perfectly acceptable in Knightly’s opinion. She explains, “Moana’s great because she’s strong. Moana’s my favorite so far.”