Keira Knightly’s 3-Year-Old Is Obsessed with This Kids Show & We’re Like, Same

If you’ve got a PAW Patrol fan at home, you’ll understand how the allure of that show and it’s catchy theme song can be irresistible to toddlers. Keira Knightley shared her own daughter’s love of this helpful team of pups on a recent visit to the Tonight Show Starring Jimmy Fallon.

Like so many other preschoolers, Knightly’s three-year-old daughter Edie is obsessed with the rescue dogs of Adventure Bay. “It’s like toddler crack, isn’t it?” Knightley joked. 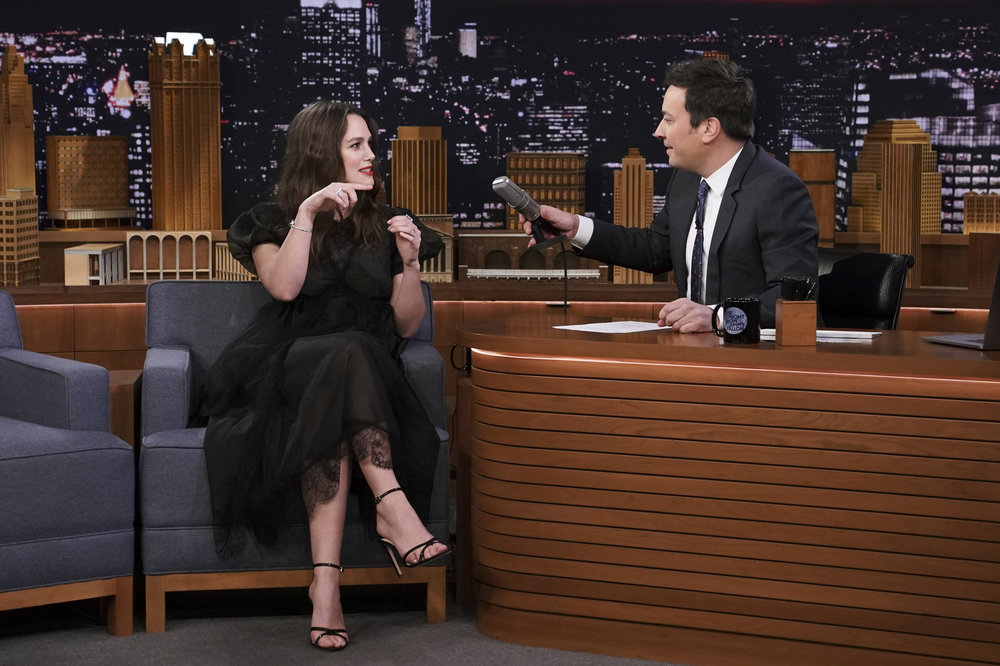 Knightly revealed that PAW Patrol leads to some fun role playing at her house as well, with Edie often demanding that they act out the show together. Her daughter insists on being Skye while mom is relegated to playing Rubble.

Like a lot of parents playing with their toddlers, Knightly often has to follow her tot’s commands. Despite being a highly acclaimed actor, Knightly admitted Edie often critiques her performance as the construction pup. “I get paid for this,” she joked. “Mommy knows what she’s doing.”

If Your Kid Randomly Picked Up a British Accent, It’s Not Meghan Markle’s Fault

Red Tricycle > In the News > Celeb & Entertainment > Keira Knightly’s 3-Year-Old Is Obsessed with This Kids Show & We’re Like, Same