It’s been seven years since America’s favorite toaster waffle was available in cereal form and now finally Eggo Waffle Cereal is back.

The fan favorite Kellogg’s Eggo Cereal will be making breakfast time exciting once again as it hits store shelves later this month. The breakfast staple, which is made up of tiny, crunchy pieces resembling Eggo’s famous waffles, was previously available from 2006 to 2012 in two flavors, Maple Syrup and Cinnamon Toast. 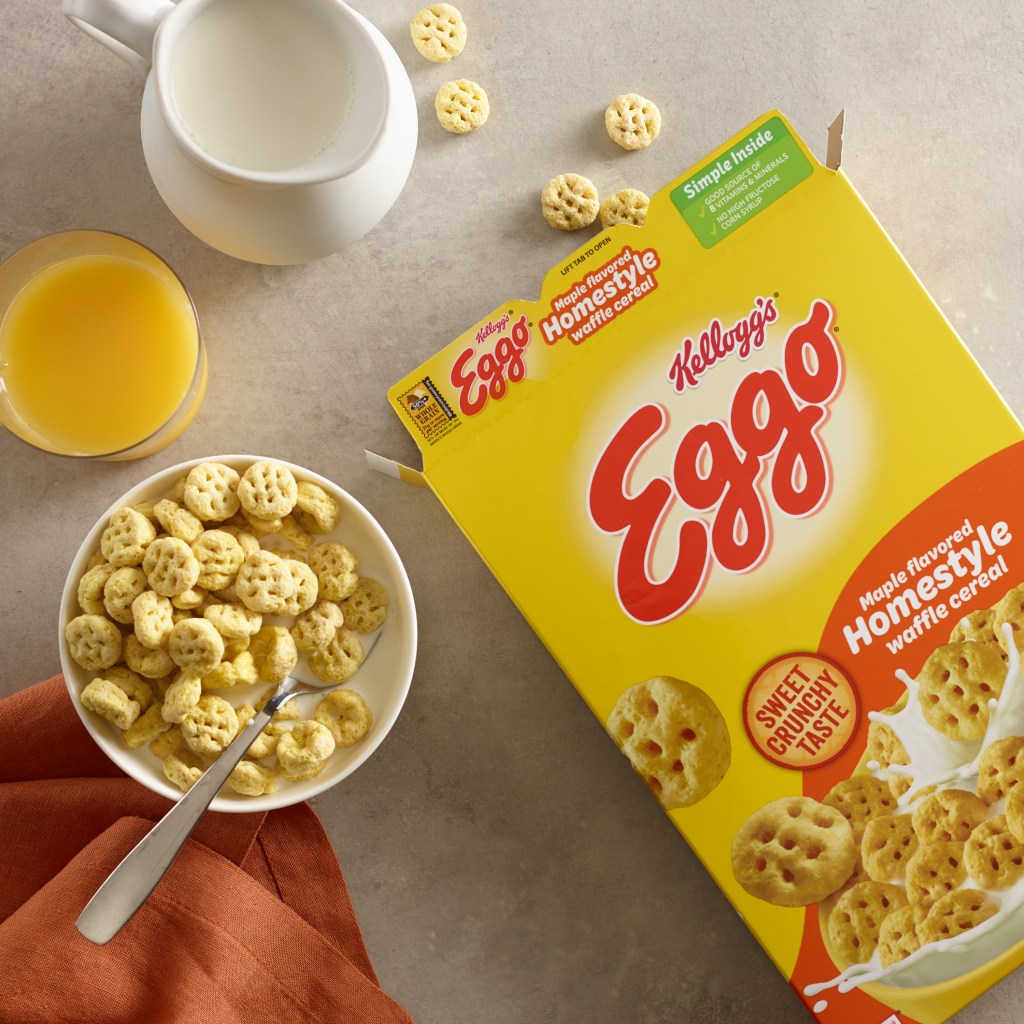 The new version of Kellogg’s Eggo Cereal will come in two new flavors, Maple Flavored Homestyle and Blueberry. Both options will be available exclusively at Walmart starting Nov. 24 for $3.64 each. 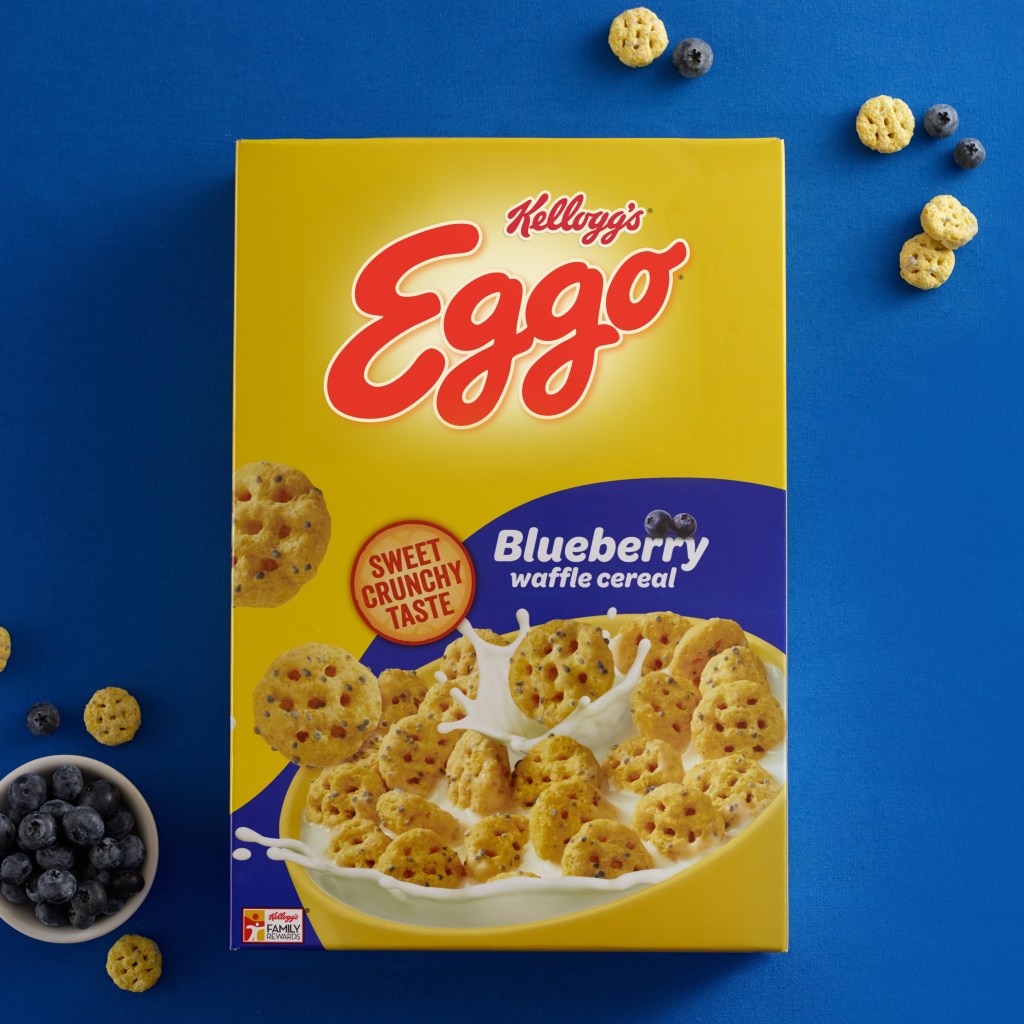 After being featured at Walmart for a few weeks, the cereal will roll out to other major grocery retailers where it should remain on store shelves permanently. No word yet if more flavors will be added in the future.

All photos: Courtesy of Walmart

Post Hostess Twinkies Cereal Is Coming to Stores This December