Barbie’s beau is celebrating a major milestone! Ken turns 60 this year—and he’s looking better than ever. Even though the iconic doll has gotten makeover after makeover, Mattel recently released a new version that may look familiar to fans. 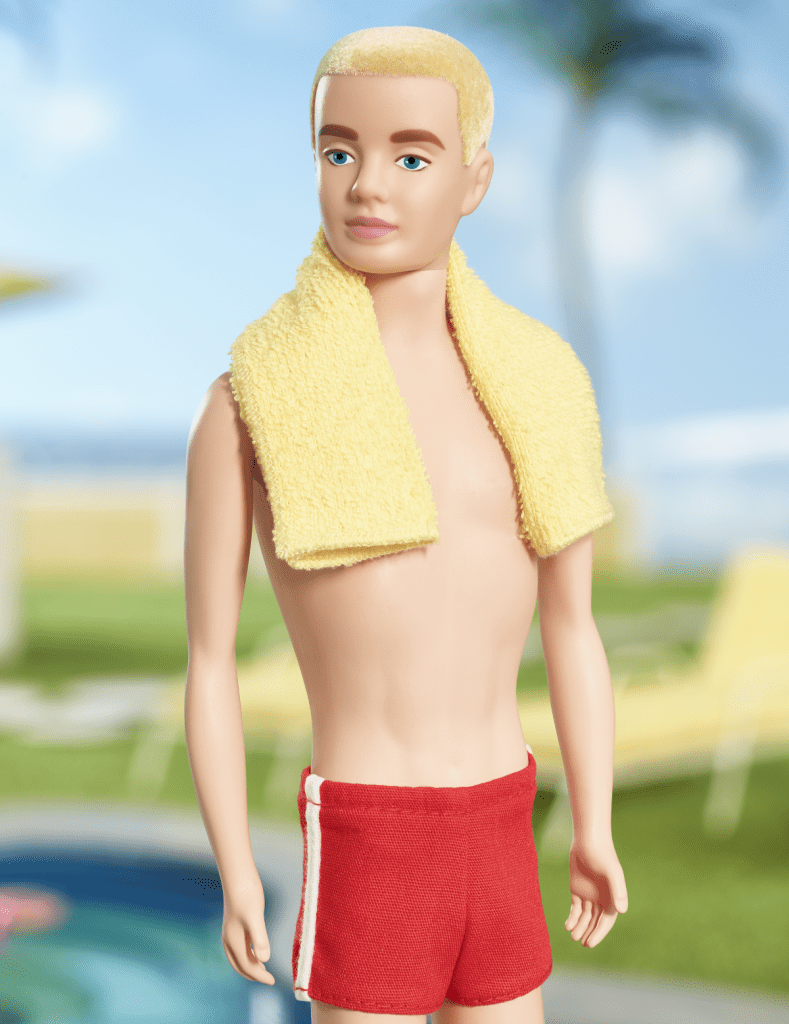 Don’t expect to see a modern version of Barbie’s beloved boyfriend with this anniversary doll. Mattel is celebrating with a reproduction of the original Ken.

Along with his beachy outfit, this Ken doll also comes with a “Genuine Ken” wrist tag, doll stand and Certificate of Authenticity. Find this collectible signature Ken doll on Mattel’s website here or from other retailers nationwide, such as Target or Walmart.