Kermit the Frog Is Getting a New Voice 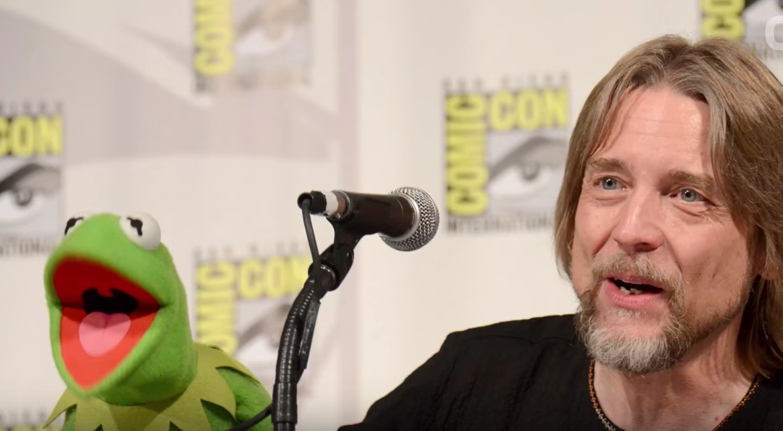 After 26 years of playing Kermit, the puppeteer who made the famous green frog come to life is stepping down. According to The Hollywood Reporter, Steve Whitmire, who has been the voice (and hand) behind Kermit since Muppets-creator Jim Henson died in 1990, is leaving the Muppets enterprise.

Muppet fan site Tough Pigs (Tagline: “Muppet Fans Who Grew Up”) was the first to report the news.

“Of course, we’re still shocked by this news,” Tough Pigs co-owner and senior contributor Joe Hennes said in the recent post. “Steve Whitmire has been a mainstay of the Muppets since 1978, starting on The Muppet Show.  And for the past 27 years, he has been responsible for performing Jim Henson’s most personal creation, Kermit the Frog. We are more than aware of the gravity attached to the end of Steve’s tenure.

Muppets performer Matt Vogel, who has in the past voiced the characters of Big Bird and The Count, will take over the role, Hennes said.

Whitmire isn’t just known for playing Kermit. Over the years, the actor has played the voice behind other beloved Muppets, including Beaker and Rizzo the Rat, according to IMDB. It is not yet known why Whitmire is leaving The Muppets.

Who is your favorite Muppets character? Tell us in the comments below.

Red Tricycle > Uncategorized > Kermit the Frog Is Getting a New Voice