*This* Is the Age That Kids Start Asking Tough Questions, According to New Survey

Kids might be small, but they’re definitely full of big questions! And sometimes those innocent queries leave us speechless. A recent survey from British company comparethemarket tried to make those moments slightly more predictable by determining the average age for kids when they started asking life’s tough questions.

Where do babies come from (and how long do you have before you have to answer that)? According to the survey responses, kids are about five and a half years old when they spring that question. Not surprisingly, parents varied on their answers. 40 percent answered it with the scientific facts, while 32% said it happens when two people love each other very much. A bit more humorously, 10% said that babies are purchased at stores. 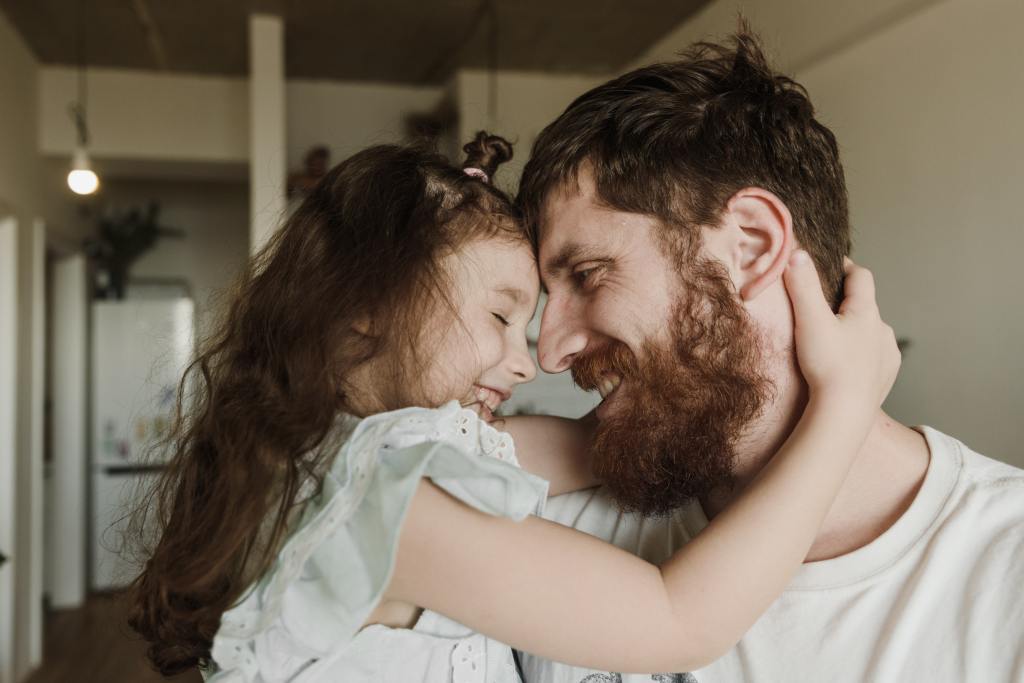 Other big (and slightly less awkward) questions: what do you do for work and how much are things worth? The study found that kids are around seven when they start asking both of those. Almost 60% of parents said they answer honestly and 24% said they answer a bit more simplistically, so it’s easier to understand.

Finally, parents noted some individual tough questions they’ve heard from their kids, including “If everyone became vegan, where would we get cat food from” and “Did we come from the moon?” The survey included 1,000 UK adults in May and we’d be interested in comparing the results in the U.S.!

Red Tricycle > In the News > *This* Is the Age That Kids Start Asking Tough Questions, According to New Survey