Get ready to see some of your fave childhood reads jumping to the big screen. 2019 will give bookworms and movie buffs plenty of big kid book movie adaptations to choose from—and you’re going to want to see them all!

So what can you expect from the next year when it comes to page-to-screen adaptations? Read on to get a rundown on these page turners-turned box office blockbusters.

My friend @kathyojones got this great shot of the filming of the new Little Women movie last week, in the pretty little nearby town of Harvard, MA… it even ended up in the Boston Globe! #littlewomenmovie #littlewomen

Yes, this isn’t exactly the first time we’ve seen the Louisa May Alcott classic on the big screen. (Who could forget Winona Ryder, Claire Danes, Kirsten Dunst, Christian Bale and Susan Sarandon in the 1994 version?) In 2019, the book-turned-film is back with a version from Lady Bird director Greta Gerwig. The film is set to star Saoirse Ronan, Emma Watson, Florence Pugh, Eliza Scanlen, Helena Bonham Carter, Meryl Streep, Laura Dern and Timothee Chalamet. Look for a Christmas 2019 release.

Check out the teaser poster for Disney’s #ArtemisFowl, in theaters August 9, 2019.

The YA novel is making its way to the big screen with a slated Aug.9, 2019 release date. Starring Josh Gad, Ferdia Shaw, Lara McDonell, Tamara Smart, Nonso Anozie, Hong Chau and Judi Dench (and directed by Kenneth Branagh), this Disney flick is perfect for your older kiddo and tweens.

It’s #PlayTime with Bella! She loves a good game of don’t chew shoes – let us know your pup’s favorite play time game in the comments below! #ADogsWayHome 🐶 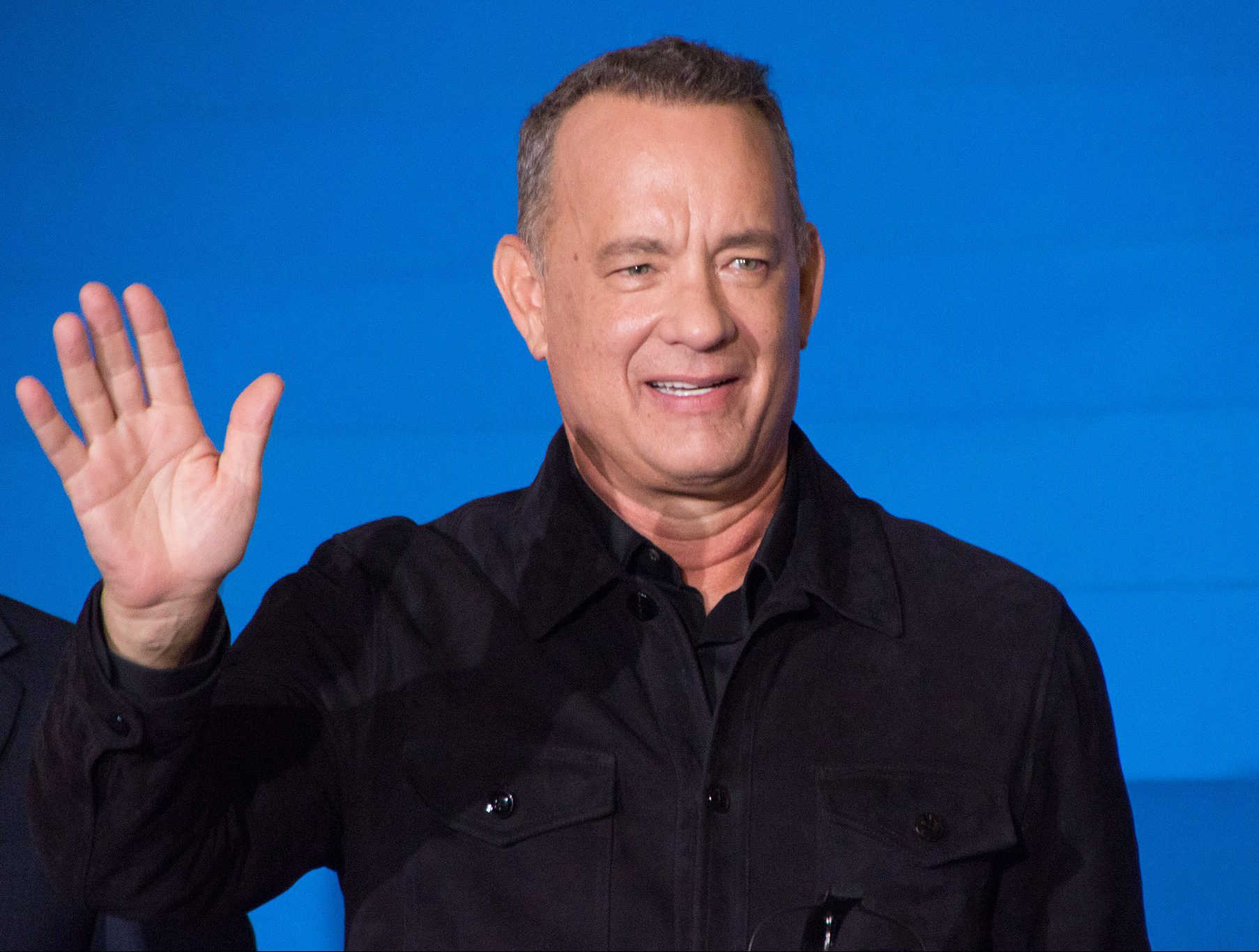 Starring Tom Hanks and Elisabeth Shue, this historic WWII flick adapted from C.S. Forester’s novel The Good Shepherd isn’t for the littles—reserve this viewing experience for your teens.

1 picture. 2 reasons to be thankful. #TheSunIsAlsoAStar

The Sun Is Also a Star

Again, this is another book-to-movie pick for 2019 that is for teens (and you, of course). The theatrical adaptation of the YA novel by Nicola Yoon follows the story of a young woman as her family faces deportation. 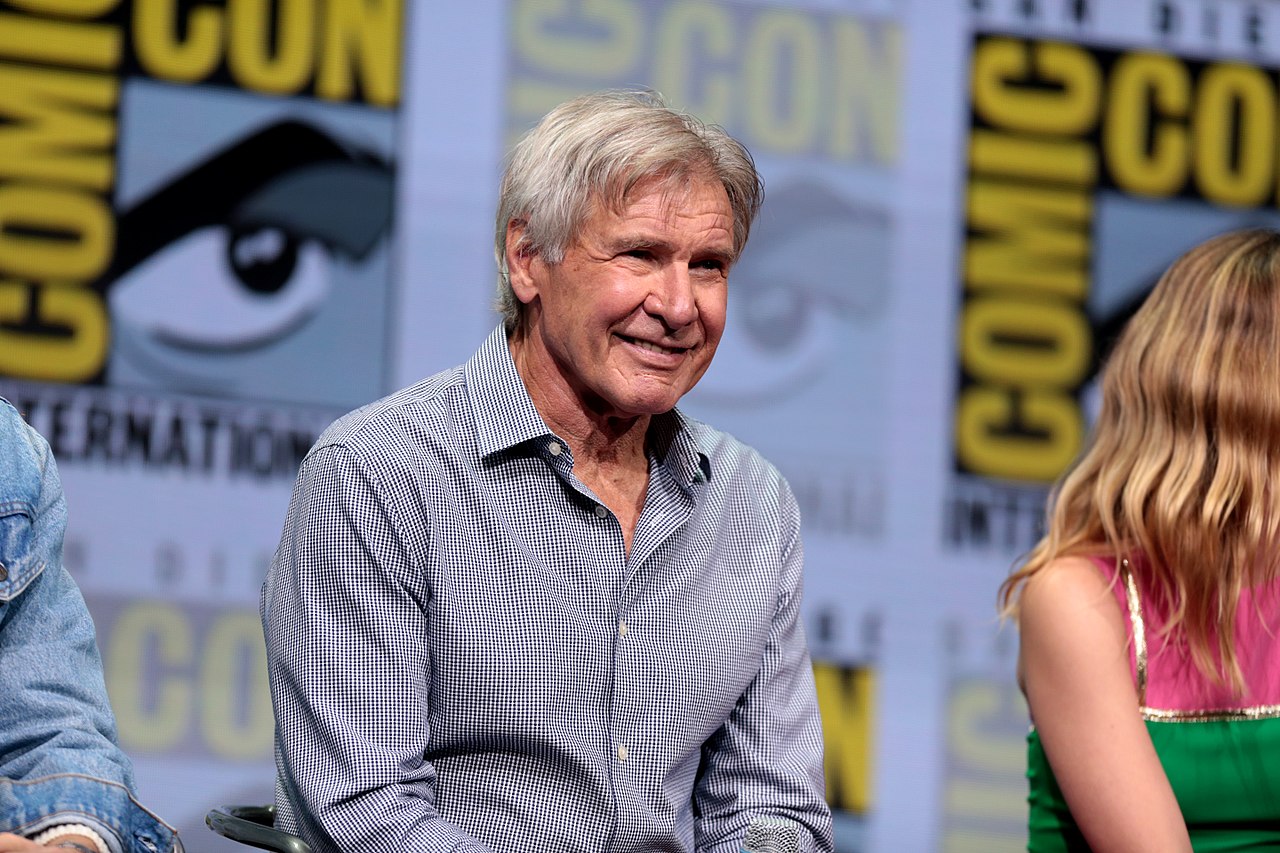 Call of the Wild

The Jack London classic gets some serious CGI treatment in this live-action sure-to-be box office blockbuster. The film stars Harrison Ford, Karen Gillan and Dan Stevens. Like Little Women, we’ll have to wait for this one, as Call of the Wild has a Christmas 2019 release.

This Dad Built an Amazing Disney Movie Nook for His Kids & We Need One, Too

Watch Out for This Netflix Email Scam in Your Inbox