If Your Kid Randomly Picked Up a British Accent, It’s Not Meghan Markle’s Fault

Is your tot sounding like a little royal? You’re not alone. It seems that American kids have developed a new way of speaking, thanks to the British accents on Peppa Pig. Read on for the hilarious (and adorable) influence this Brit import is having on American tots.

Who doesn’t love the hijinks of an adorable pig who enjoys jumping in muddy puddles? Peppa Pig has become a global sensation since the series first debuted in the United Kingdom in 2004. The show has become so popular in the United States that parents have begun to notice an unexpected side effect of watching Peppa and her family. 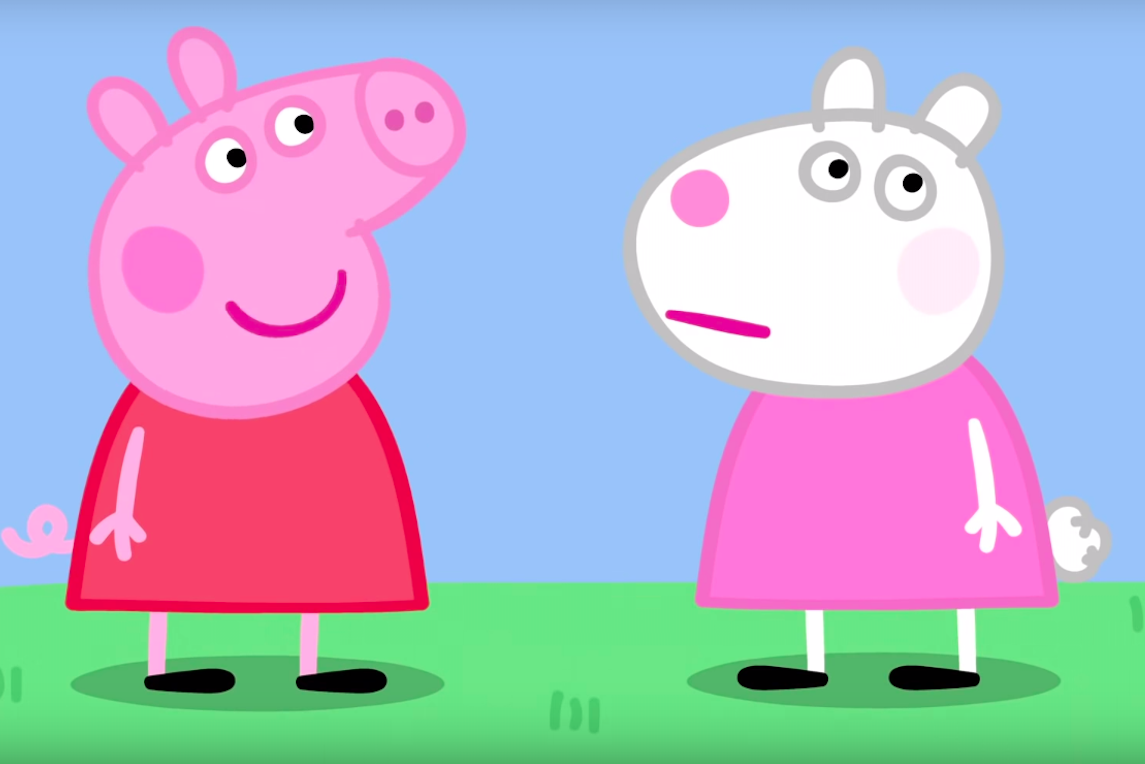 It seems that kids across America are developing British accents thanks to this popular pig. Parents have taken to Twitter to share the fact that their toddlers have started speaking like Peppa. “Mummy” and “toh-mah-toes” are now part of many three-year-olds’ vocabularies.

I’d like to thank Peppa Pig for the slight yet adorable British accent my toddler is acquiring. #mum #mummy

Considering the fact that the show is treated towards toddlers and preschoolers, the so-called “Peppa Effect” isn’t that surprising. Young viewers watching the show are in the early stages of developing their speech and vocabulary, making it easy for them to pick up on accents.

So what can you do about it if your kiddo wakes up saying, “Mornin’, guv’nah?” Enjoy the cuteness and just be glad they aren’t speaking like Calliou instead!

Where Can You Buy Meghan Markle’s Maternity Dress? It’s Only $35