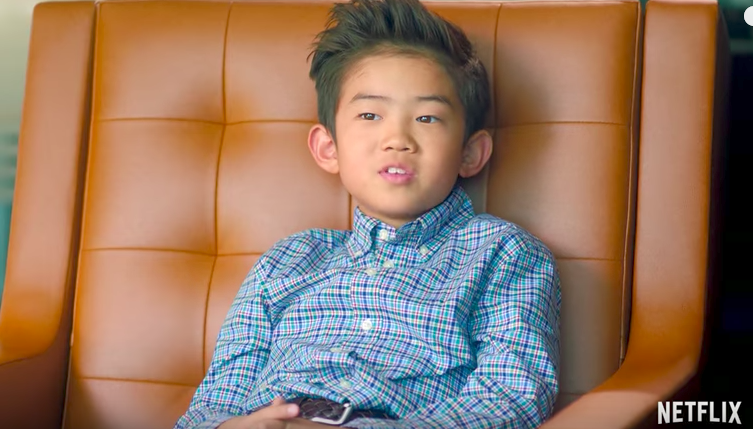 Netflix is banking on the whole “Kids Say The Darndest Things” credo with its upcoming, A Little Help with Carol Burnett, an unscripted comedy which will feature a gaggle of kiddos dishing out candid advice to grown-ups with the help of 84-year-old actress Carol Burnett.

In the half-hour unscripted comedy, Burnette will enlist the help of a panel of precocious four-to-eight-year-olds to help solve common adult conundrums. The 12-episode series, which will be filmed in front of a live studio audience, will premiere in 2018.

Netflix recently released a video of Burnett’s “Netflix Job Interview,” with one of the tiny panelists in which the tot clearly had no idea who she was. Click below to see the hilarious video.

Are you a Carol Burnett fan? Will you be watching this new show? Tell us in the comments below.