A new year, a new batch of kids shows and movies coming to Netflix in January 2019! The streaming provider will release several new seasons of its favorite shows, along with two brand new Netflix Originals we are dying to watch in the coming month.

While you may shed a tear over some of the departures, there are plenty of new shows and movies to get excited about. Here are our top kids and family streaming picks for January! 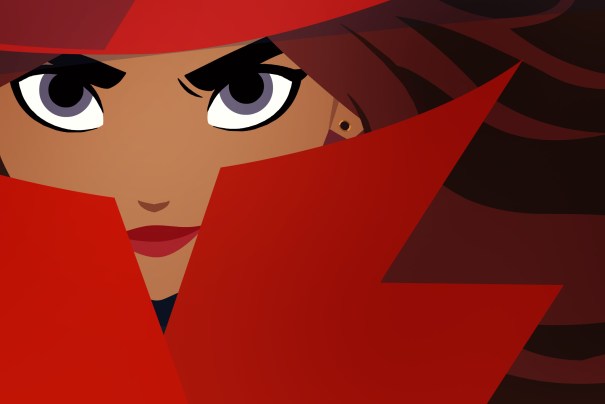 Where in the world is Carmen Sandiego? The super thief has arrived on Netflix after tons of excitement. The series will follow all her international escapades and thrilling adventures. The spy who put the "Miss" in misdemeanor will steal your remote starting Jan. 18. 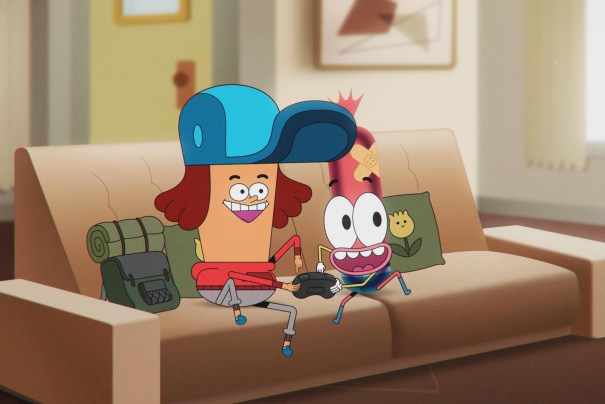 Join Netflix's newest buddies for season one of Pinky Malinky. Pinky was born a hot dog and likes to find the bright side of everything with his pals. Sounds cute! Feast your eyes on this new show starting Jan. 1. 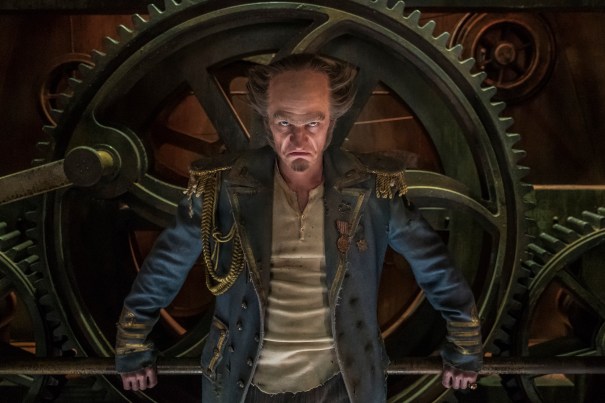 A Series of Unfortunate Events Season 3

The Netflix Original A Series of Unfortunate Events is back with season three! Count Olaf is still going head to head with the Baudelaire orphans as they try to reveal their long lost family secrets. The new season drops on New Year's Day. 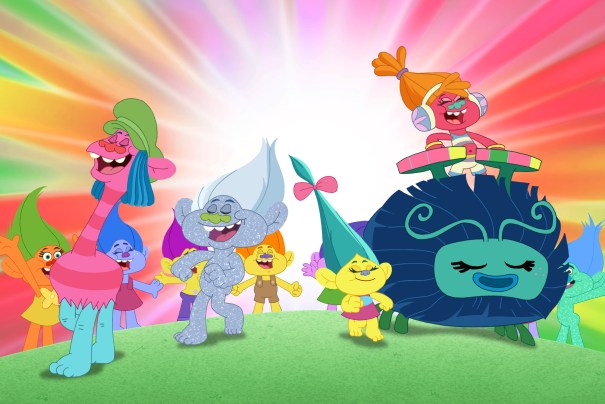 Trolls: The Beat Goes On! Season 5

The last scene of season four of Trolls: The Beat Goes On! left us with quite the cliffhanger. Now, the gang is back for a new round of wormholes, snow and a journey to the Fountain of Glitter! The beat continues on Jan. 18.

...And Even More Kids Movies!

Aside from Netflix's lineup of original content, some classic family movies and shows new to the steaming provider are hopping into rotation in the New Year.

In the family and kids genre, dance along to Happy Feet starting Jan. 1. Get ready to do your best Kessel Run with Solo: A Star Wars Story on Jan. 9. Take a trip to Hotel Transylvania: Summer Vacation on Jan. 24. Get ready for plenty of super-heroic adventures with Marvel Studios' Ant-Man and the Wasp on Jan. 29 and Disney•Pixar's The Incredibles 2 starting Jan. 31. 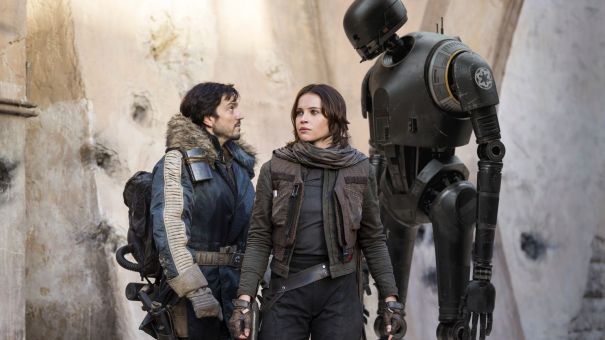 Get ready to say goodbye to several kid favorites in January, too, as these titles will blast off on the following dates:

Even as we say goodbye to these titles, with new shows like Carmen Sandiego and Pinky Malinky, the kiddos will have plenty to watch Netflix on those cold winter days. Happy streaming!