All the Kids Shows & Movies Coming to Netflix in March 2019

It’s that time again—time to round up all the kid’s shows and movies coming to Netflix in March! You can expect to see some new seasons of Netflix Original cartoons, plus some fan favorites coming to the streaming provider this month.

Scroll on for our top kids and family streaming picks for March. 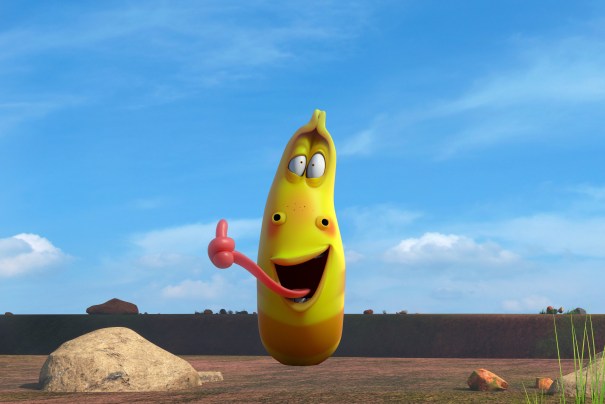 Grub buddies Red and Yellow are back for season 2 of Larva Island. Wacky adventures await the duo as the battle an invasion on the island. 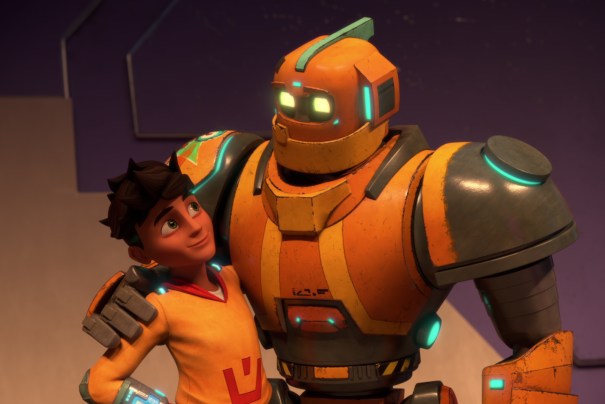 Season two of the Netflix original Robozuna continues to follow Ariston, Mangle and the Freebot Fighters as they protect their home from the evil Danuvia. Can they win against the new powerful robot named Dominatus? 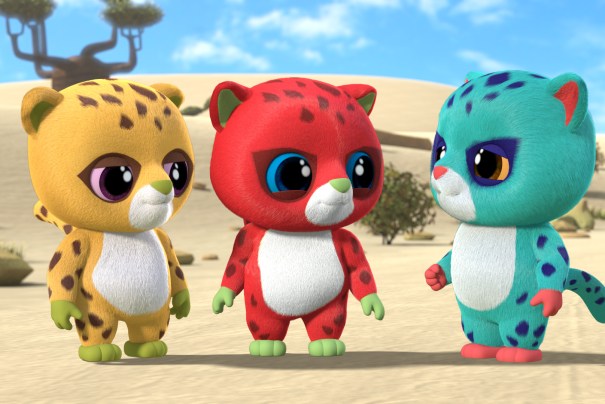 YooHoo to the Rescue Season 1

Head to YooTopia and go on adventures with five pals as they use teamwork and special gadgets to help animals in trouble, in the new Netflix original, YooHoo & Friends. 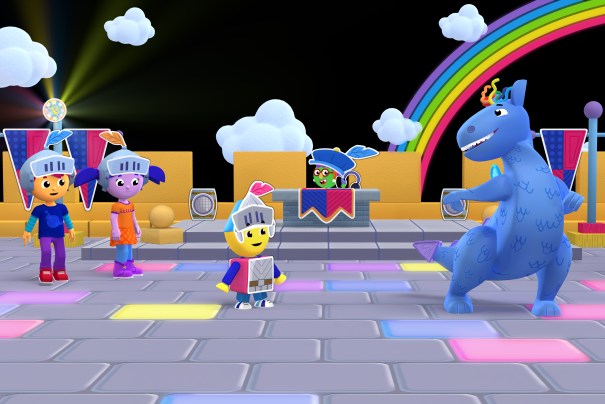 Visit Charlie Coloforms City as the loveable character takes viewers on imaginative adventures with plenty of shapes and lots of colorful characters. 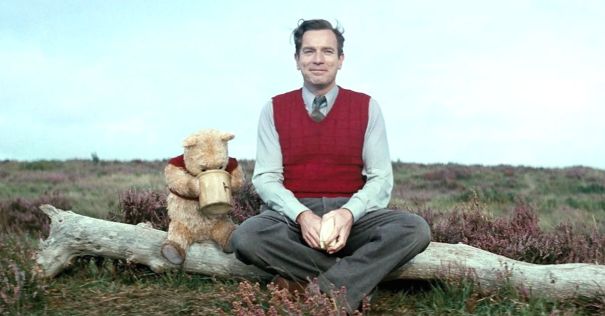 ...And Even More Kids Movies!

Aside from Netflix's lineup of original content, some classic family movies and shows new to the streaming provider are hopping into the rotation.

In the family and kids genre, settle in for Disney's Saving Mr. Banks and Stuart Little on Mar. 1 and Disney's Christopher Robin on Mar. 5. Set off on an adventure with Spy Kids 2: The Island of Lost Dreams on Mar. 8. 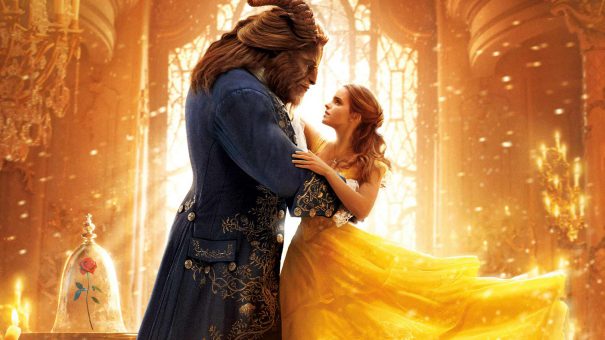 Get ready to say goodbye to several kid favorites in March, too, as these titles are leaving Netflix:

Netflix Will Release Its First Latin-American Musical for Kids & Teens

Free Online Math Resources for Kids of All Ages