As your kids take their first steps and laugh their first laughs, you know you will cherish your child’s first memories forever—but will they? A new study finds that what we think we remember about our childhood could actually be pure fiction.

A new study published in the journal Psychological Science found that although 40 percent of people reported that their first memory happened before age two, their memories might not actually be real. Those memories are most likely stories they’ve been told rather than moments they actually recall experiencing. Previous studies have shown that people can’t actually create memories until age three. 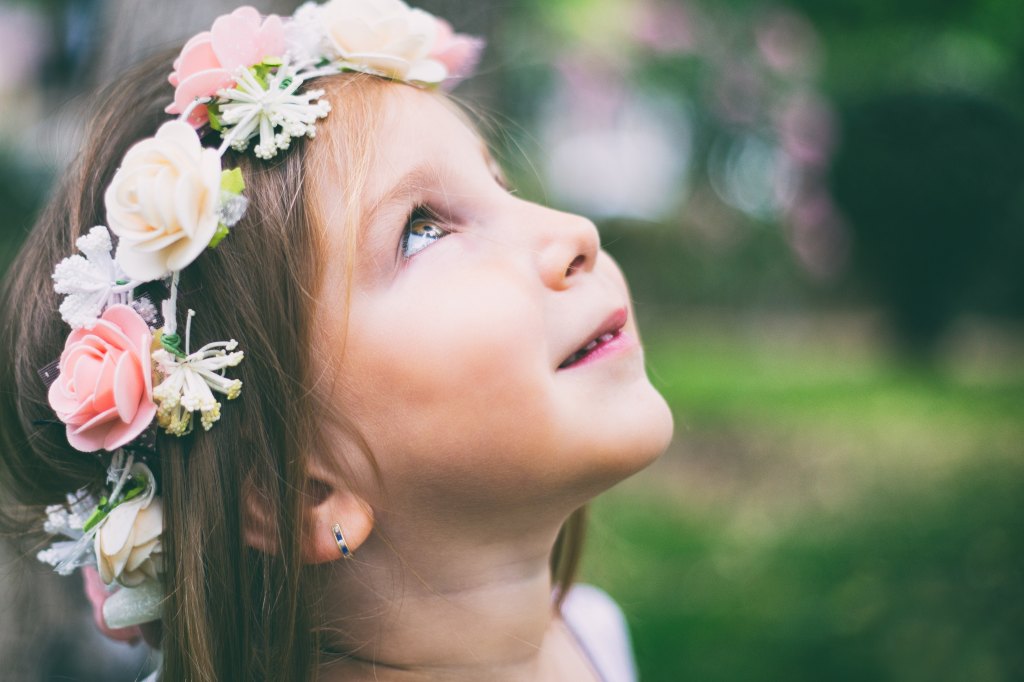 While those early memories might not be real, they aren’t entirely fictional. The researchers believe they can be a combination of things like stories recounted by family members and photographs that paint a picture that seems like a memory.

“We suggest that what a rememberer has in mind when recalling fictional improbably early memories is an episodic-memory-like mental representation consisting of remembered fragments of early experience and some facts or knowledge about their own infancy/childhood,” Dr Shazia Akhtar, first author and Senior Research Associate at the University of Bradford said in a press release.

Just because your kids might not remember everything they’ve experienced in their early years, that doesn’t mean that all your love and attention doesn’t help shape who they are as they grow older. But if you really want your toddler to remember that first trip to Disneyland, you might want to wait till they turn three.