Kids Have Surprising Opinions About Money as Young as 5, New Study Finds 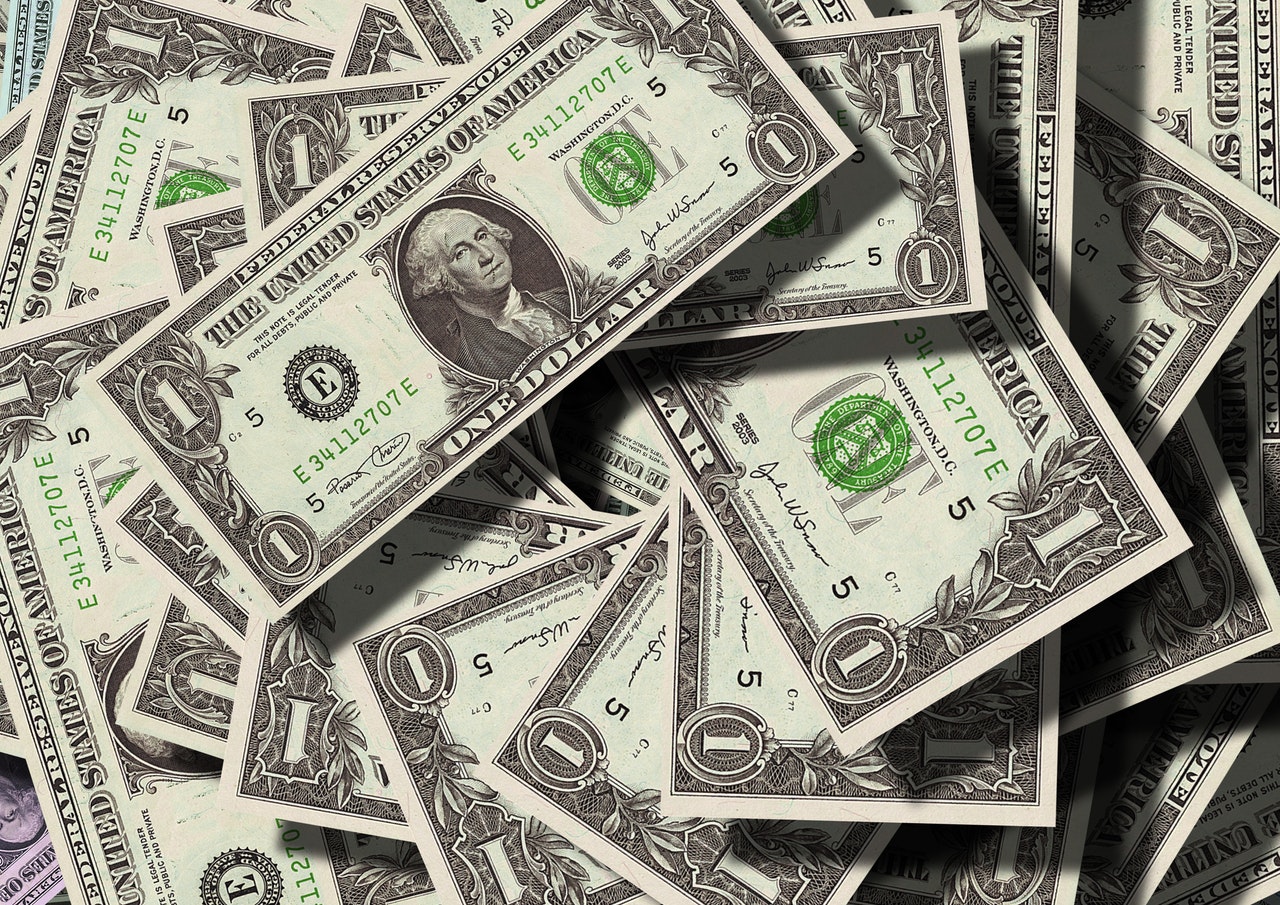 Kids and money. Ahh, the two don’t really seem to mix. Your kiddo acts like money grows on trees, and you think it flows more like a river (out of your wallet/debit card, that is). But a new study shows that kids as young as 5 years of age may know more about money than we thought. At the very least, they have stronger feelings about it than previously believed.

Researchers at the University of Michigan wanted to understand the spending habits of 5- to 10-year-olds. So they used the Spendthrift-Tightwad Scale — which incidentally is a real thing.

The Spendthrift-Tightwad scale measures exactly what you think it does. It rates the spender’s emotional reactions to making purchases. People who fall at the “spendthrift” end of the scale are more likely to buy, and those on the “tightwad” side are less likely to let go of their money.

The researchers measured how the children’s emotional reactions to spending matched up to their behaviors. The kiddos were given cash (one dollar) to spend or save. Lead study author Craig Smith said, “We showed that, in 5-yo-10-year-olds, one’s emotional response to spending and saving is a useful predictor of what you do with money, and that these emotional responses predicted actual behavior even after controlling for how much children liked the store items.”

Out of the 225 participants in the study, those who were on the spendthrift edge of things were spending more and still buying, even if they didn’t really want or like the item. But the tightwad children tended to keep their money.

Oh, and if you’re wondering if there were more spenders or savers. Like adults, there were four times as many tightwad kids as spendthrifts.

Which category does your child fit into? Tell us in the comments below.