There some studies that are truly eye-opening and thought-provoking. This is not one of them. New research shows that kids’ energy levels are greater than those of endurance athletes—now tell us something we didn’t know!

A recent study by the Université Clermont Auvergne in France found that kids have greater energy levels than professional endurance athletes. The research also found that kids’ recovery time is also higher, which explains why they can seem exhausted one second and ready to sprint a marathon a moment later. 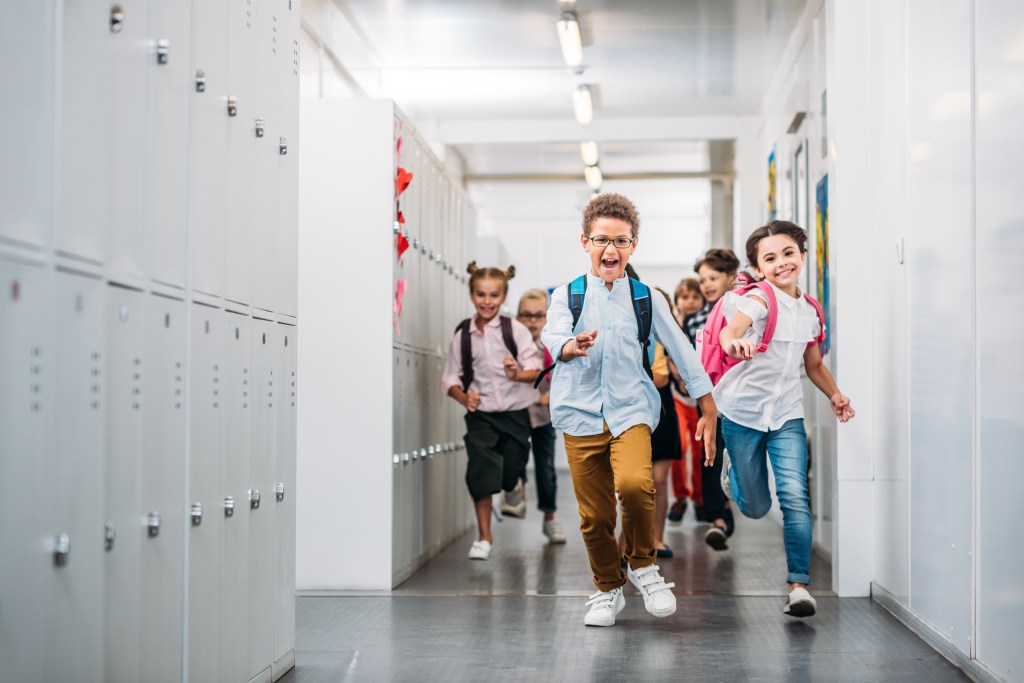 Let’s take this all with a grain of salt, too: the study involved 12 kids ages nine to 11, as well as 12 untrained men and 13 male endurance athletes who were national-level triathlon competitors or long-distance runners and cyclists—so, a pretty small sample size. All three groups each performed aerobic and anaerobic exercises while the researchers measured output. During the anaerobic test, the untrained adult’s power output fell by 51.8 percent and athletes by 41.8 percent. But those kids? Their output only decreased by 35.2 percent.

“We found the children used more of their aerobic metabolism and were therefore less tired during the high-intensity physical activities,” said Sebastien Ratel,  Associate Professor in Exercise Physiology. “They also recovered very quickly – even faster than the well-trained adult endurance athletes – as demonstrated by their faster heart-rate recovery and ability to remove blood lactate. This may explain why children seem to have the ability to play and play and play, long after adults have become tired.”