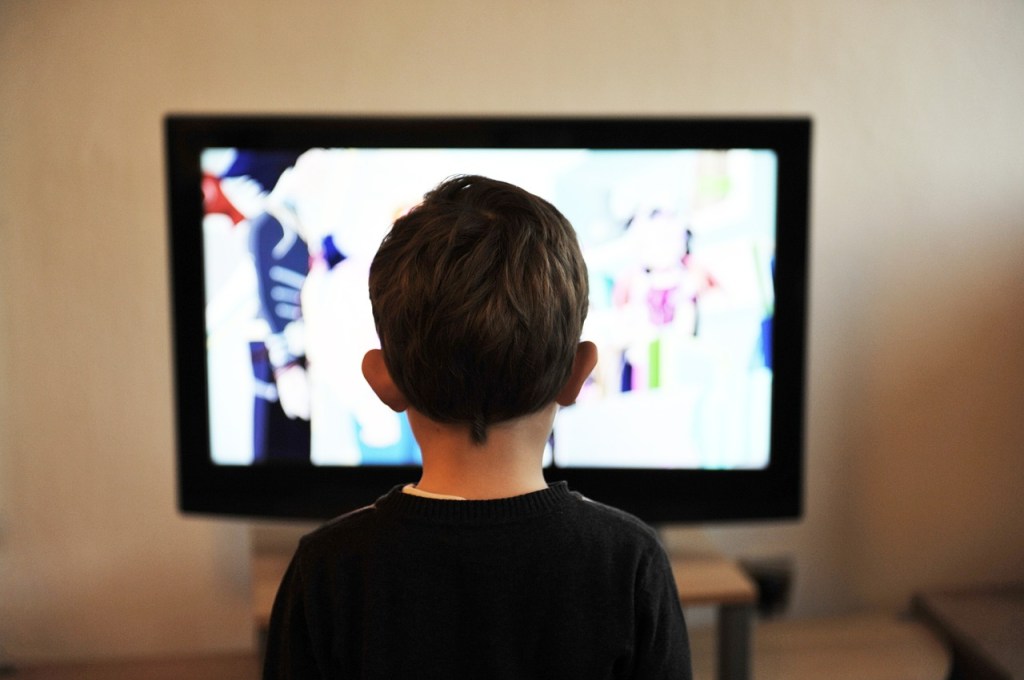 TV watching has changed a bit since you were a kid. It used to be that the only way you could watch your favorite cartoons was between commercials on Saturday mornings or after school. No fast-forwarding the DVR or streaming 24 hours a day. For some kids today, however, a commercial is about as relevant as a pay phone.

According to a new report by Exstreamist, kids watch an average of 2.68 hours of television per day and 24% of that TV time is just commercials. However, in Netflix-only homes, where kids only watch streaming content, kids are spared from watching 230 hours of commercials per year or 9.6 days worth. That’s a lot of advertising. The study was conducted using stats on kids’ TV-watching habits from the National Health Institute.

Just because streaming equals commercial-free doesn’t automatically mean it’s better, however. Networks and cable channels are heavily regulated and provide ratings for content, whereas on commercial-free platforms like Netflix, Amazon, and especially YouTube the quality of the content can become much more questionable. YouTube, for example, has been under fire for months because of content aimed at kids that isn’t suitable for young viewers.

How do your kids typically watch shows, on TV or streaming platforms? Share your thoughts in the comments.