How patient is your preschooler? If you think that their patience has…um, something to be desired, think again. Even though it may seem like your tot completely lacks any ability to just wait one darn second, they may actually have more patience than a child (of the same age) did a half-century ago. At least, according to what recent research says.

Over 50 years ago psychologists tested children’s patience through a landmark experiment known as the “marshmallow test.” In the original experiment, researchers gave the kiddos one marshmallow. They could eat it immediately or they could choose to wait a few minutes. If they were able to wait, they’d get two. Pretty sweet deal, right? 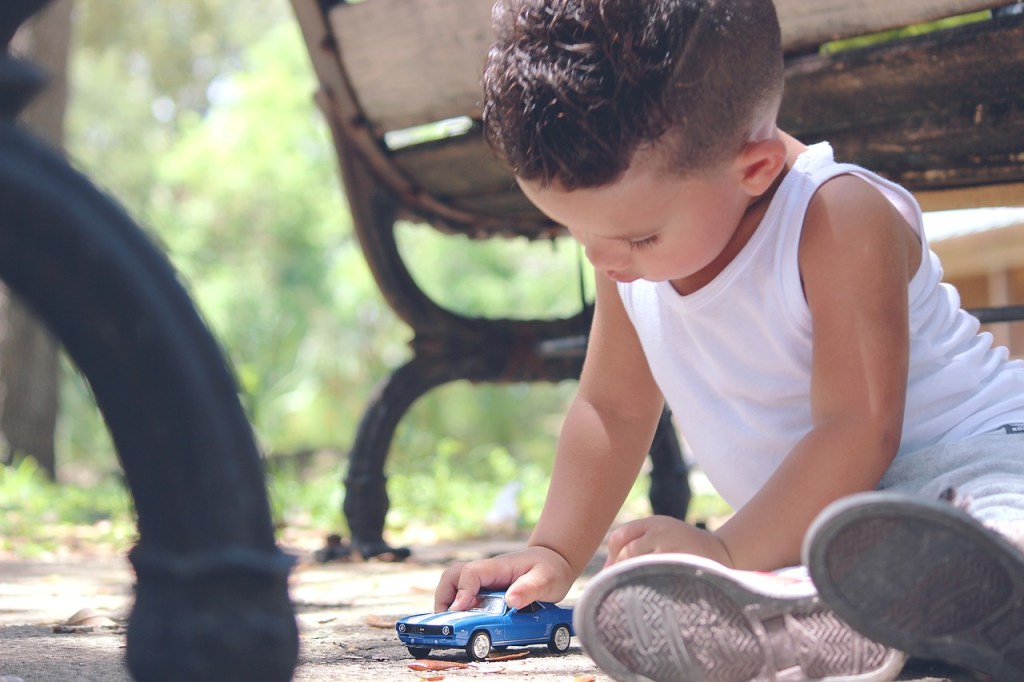 Back in the original testing days, most of the children gladly took that first marshmallow—because why wait for a second one anyway? The researchers concluded that the preschoolers who couldn’t wait didn’t have the patience needed to delay gratification.

The new study, published in the American Psychological Association’s journal Developmental Psychology, found that children tested in the early 2000s could wait an average of two minutes longer to get a bigger and better treat.

Even though the newer data shows that kids are more patient in the 21st century than they were in the 20th, it doesn’t look like parents expected this result. The study researcher survey 358 adults, asking them how long they thought their kiddos could delay gratification in comparison to preschool-aged children in the 1960s (when the study was originally conducted). A whopping 72 percent thought that modern kids would wait for less time to get their treat and 75 percent thought their kids would demonstrate lower degrees of self-control. Hmm. With this recent research in mind, it looks like we’re seriously underestimating our children.

So what do the results of this study mean? Well, it’s possible that using technology is improving the young child’s ability to think abstractly and use executive function skills (which delaying gratification falls under). Or it might be the increasing emphasis that’s placed on early education at work.

Whatever the reason, it looks like your kiddo may be more patient than you thought!