B is for Bard: 3 Kid Movies Shakespeare Wrote First

Little wordsmiths may be a tad too young to tackle Shakespeare’s original text (and rather tragic endings). But lo’ the man could write. Share the joy of Shakespeare’s genius plot twists and storylines with these three awesome kid-friendly adaptations.

It’s indoor gnomes vs. outdoor gnomes in this 3D animation film. Gnomeo and Juliet fall in love and secretly meet by a pink plastic flamingo who encourages their love. The film refers to the tragic story of Romeo and Juliet, which definitely increases the tension for the little ones but luckily for us parents, there’s a happy ending. Let the kids learn the truth about Romeo and Juliet in middle school, eh? 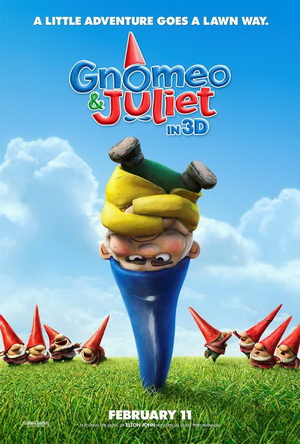 The Lion King
Based on: Hamlet

If you didn’t know by now, we’re telling you: The Lion King is an adaptation of Shakespeare’s Hamlet. Just think: Simba is Hamlet. Scar is Claudius (Hamlet’s uncle who wants to be king). Timon and Pumbaa are Rosencrantz and Guildenstern and Mufasa is the King of Denmark—we mean, King of Pride Rock. It’s said that The Lion King sequel The Lion King II: Simba’s Pride mirrors the story of Romeo and Juliet. 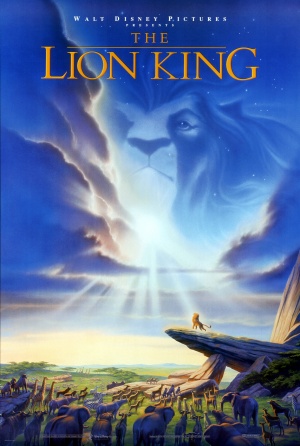 West Side Story
Based on: Romeo and Juliet

Girl and boy fall in love. Shark vs. Jets. Due to the presence of violence in the original film, save the movie for when your kids are 10+. However, the soundtrack is so classic that we recommend letting younger kids listen to that right away. Can you think of a better way to wake up than to the tune of “I Feel Pretty?” Listen to the original Broadway album on Spotify here.

Did we miss out on a kid-friendly adaptation? Let us know in the comments below!

Red Tricycle > Things to Do > Entertainment & Movies > B is for Bard: 3 Kid Movies Shakespeare Wrote First