Kids Need to Spend Time on Self-Care, Too 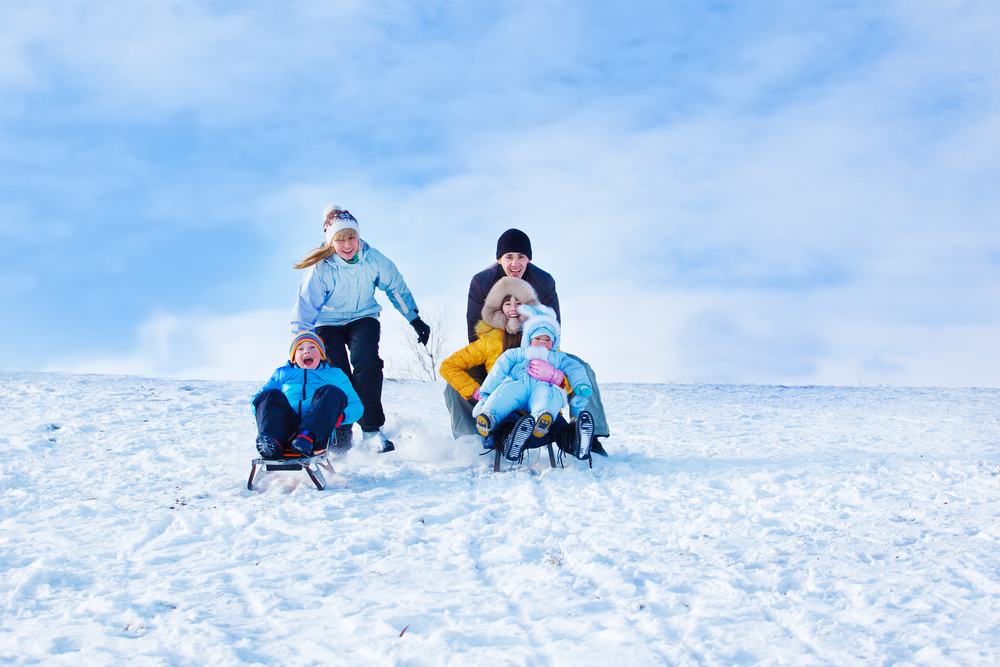 Five years ago, I was getting sick a lot. I mean a lot. Every cold, flu, sinus infection, stomach bug, migraine and misery seemed to fall on me. It was so bad that I began to worry that something was seriously wrong. Did I have some kind of immune system inhibiting disease? What was happening?

It was my doctor who zero’d in on the culprit. “Cindy, when was the last time you had a break?”I couldn’t remember. I hadn’t so much as taken a shower that wasn’t rushed since my kids were born.

From that day forward, I began putting in genuine effort to participate in daily self care. And you know what? I have hardly been sick since. I was just putting so much stress on my mind and body that I was hurting myself.

Not only was it a physical issue, but my mental health was being affected, as well.

Teaching My Kids about Self Care

My kids were a big reason for my constant running around. There was school and homework, soccer practice and dance lessons, math tutors and library reading programs. If all of that was causing me so much damage, what was it doing to them?

That question bothered me and I thought back to how tired they had seemed, the tantrums, the fights to get them to participate in some of the activities I had signed them up for. Had I been pushing them too hard?

Well, yes and no. The activities they were taking part in were fun for them. But they weren’t getting the time to themselves to unwind that they needed. I decided to take action and spread that self care message around our home.

Here are some simple ways that I Implemented self care into the family schedule:

I made dinner time screen-free and made sure we ate together as a family.

I gave them an hour after school to play before they did their homework.

I let them choose an activity to stop going to, if they chose.

I made one night a week Family Fun Night and we each took turns choosing the activity.

I insisted they go outside more than they had been.

I gave them time to themselves.

Over time, my kids started to develop their own habits and ways of caring for themselves. It is a skill that I know will help them as they move into adulthood. So far, it has been invaluable for my oldest daughter in college, especially. Without her ability to care for herself and recognize her needs, her new life on campus may have been overwhelming, like it is for so many other freshmen.

We are a happy, healthy, self-caring family. All it took was me falling apart to begin the process.