Kids-Only Holiday Cards Are Trending Big in These States 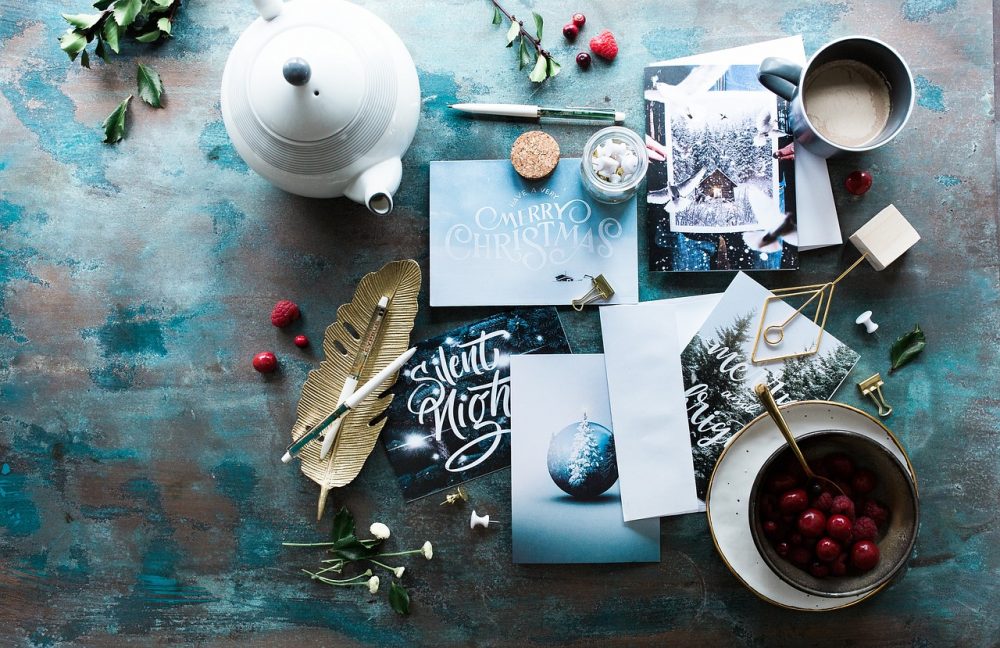 It’s that time again, when you scramble to set up a last-minute photo shoot or sift through your thousands of photos to find the single one that actually has your entire family in it. Getting that perfect picture for your holiday card can be stressful, but what if you skipped the family photo and featured only your kids instead?

According to data collected by Minted, in one part of the country kids-only holiday cards are all the rage. Minted took a look at millions of customers holiday cards from 2016 to determine if they could spot any major trends in how people like to share the holiday cheer with their friends and family. Seventy-six percent of the cards they looked at featured kids in them. Among those kid-filled cards, one major trend stood out for an interesting reason. Kids-only cards appeared to be a popular trend, but only in a specific region of the country.

Based on Minted’s findings, kids-only holiday cards are more popular in the East than anywhere else in the country. The top cities featuring kids-only cards were New York, NY with 56% of cards parent-free, Birmingham, AL with 52%, Boston, MA with 52%, and Providence, RI with 49%. States in the Midwest and along the West Coast had less than 35% of cards that were parent-free.

Do you feature your entire family or just your kids on your holiday card? Tell us in the comments below.