Want to Raise Healthy Kids? This Is the Age You Need to Push Them to Stay Active

Young kids are so full of energy and movement that parents often don’t worry about their kids’ physical activity levels until they get closer to the tween years. However, new research suggests that those levels start to decline as early as age seven.

A study conducted by the University of Jyväskylä and LIKES Research Centre for Physical Activity and Health reviewed scientific research and data identifying specific subgroups of physical activity across different life phases and countries. The study revealed that the proportion of active individuals hitting a decline in physical activity was highest among kids and teens. 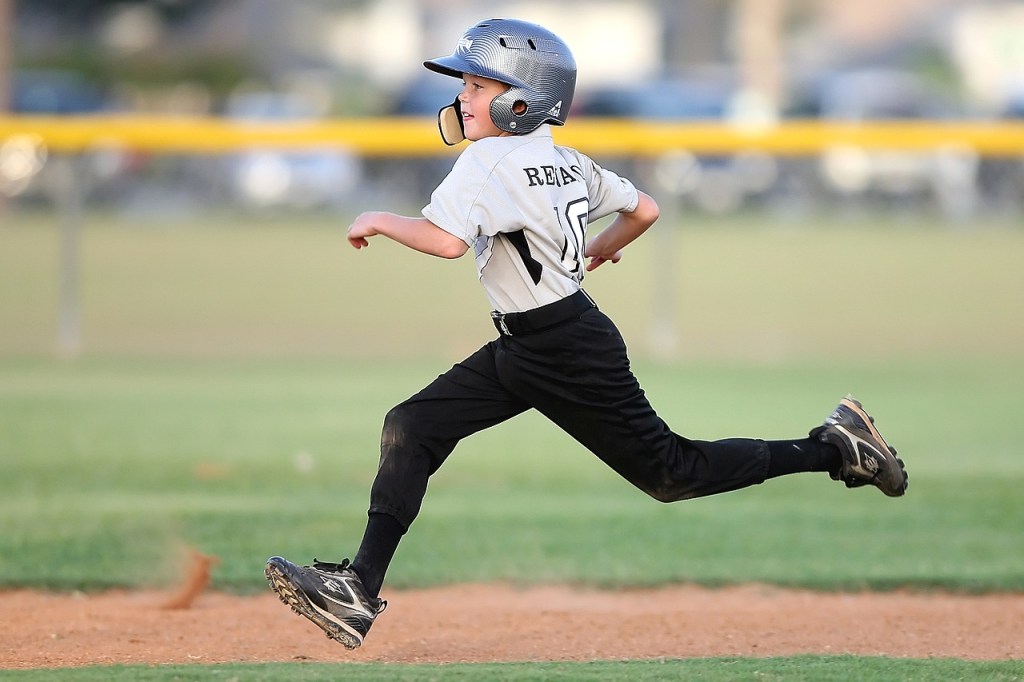 While drop-off in sports participation began in adolescence, overall physical activity started to decline already by age seven among highly, moderately and low active kids. This decline in childhood led to a decrease in activity later in life, however the opposite was also true with kids remaining physically active correlating with a more active lifestyle as an adult.

“Since physical activity behavior stabilizes with age and inactivity is more persistent behavior than activity, interventions should be targeted at children early in life before their habits become stable,” emphasizes Lounassalo.

“Additionally, supporting schools and sport clubs is crucial for promoting an active lifestyle for all children. Since parents may have an effect on activating their children, parents would need support for finding ways to do that. Building publically available sport facilities and safe bicycling and walkways might help in increasing opportunities for being active regardless of age, nationality, gender or educational level,” Lounassalo noted.

The study showed that having parental support for an active lifestyle was linked with increasing physical activity among kids and teens and low television viewing time with continued activity among teens.

Red Tricycle > Parenting > Big Kids > Want to Raise Healthy Kids? This Is the Age You Need to Push Them to Stay Active