Your Kids Would Rather Watch YouTube Than Read a Book, Survey Confirms

Here’s a study you can file under “O” for “Obvious: it’s highly likely that your kiddo would rather learn by watching YouTube videos than by picking up at good old-fashioned printed book. Well, now science has verified what you probably already knew—sort of.

A recent survey conducted by The Harris Poll for Pearson found that Millennials and GenZ kids have some slightly differing opinions on learning (and much more!). More than 2,500 teens and adults, ages 14 through 40, completed the 30-minute online survey. 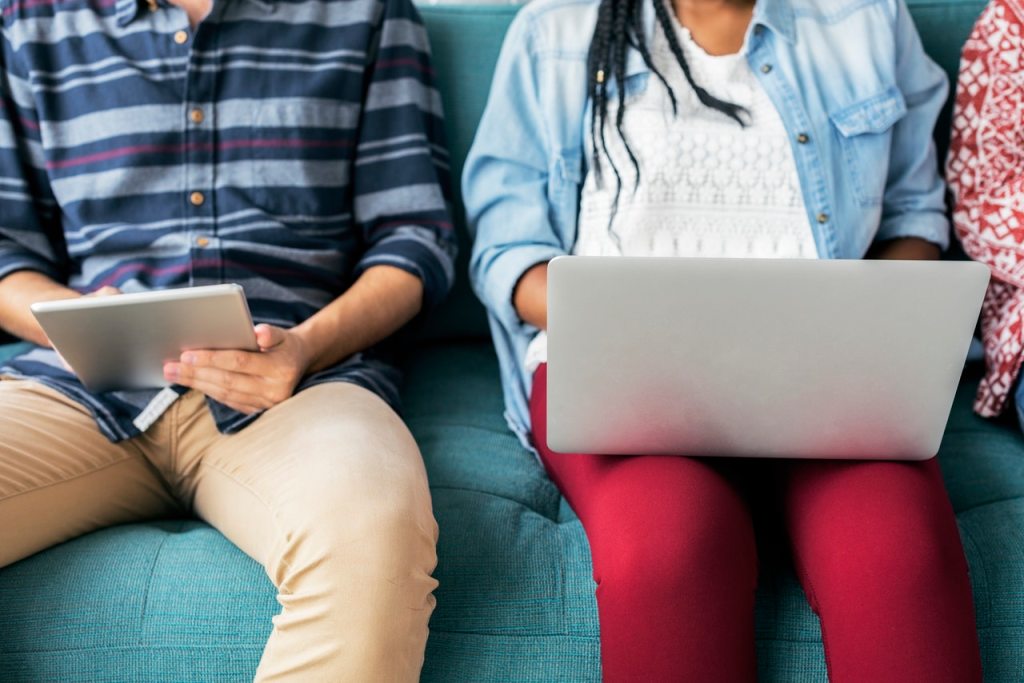 Even though the difference between GenX and Millennial participants may seem small, Millennials actually preferred learning from printed books more than any other method (and yes, including YouTube).

So what does this mean for your kiddo? Well don’t count out books yet. Almost half (47 percent) of GenX teens and young adults still prefer learning from books, so there’s hope yet.