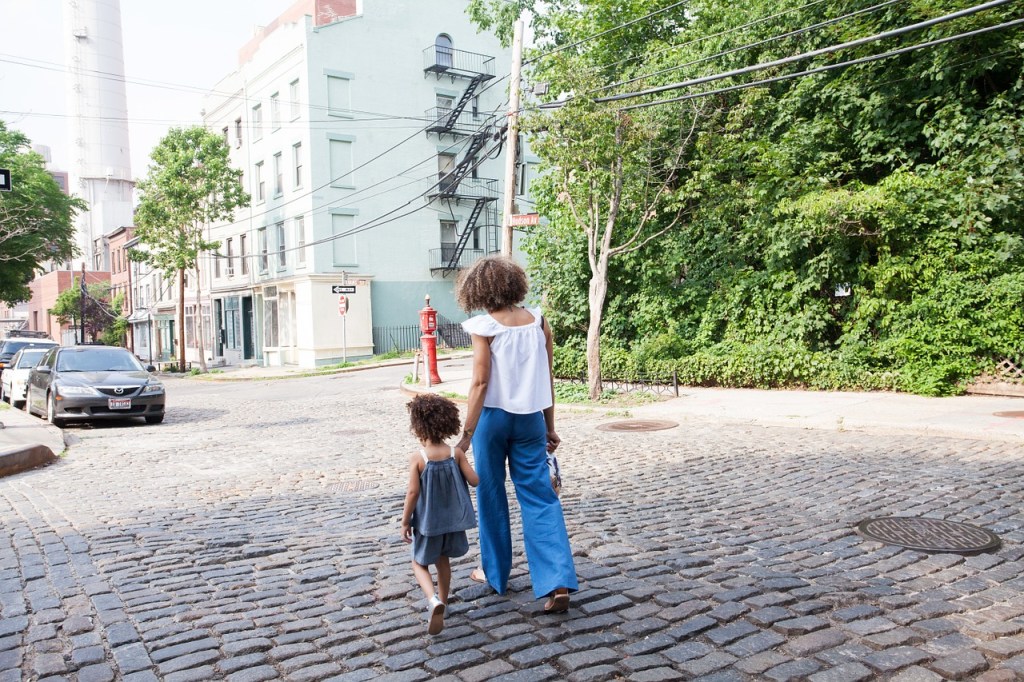 Think you can’t do it alone, Mama? Yes, you can! According to a new study, kids raised by moms who choose to raise their babies solo do just as well as children in homes with two parents.

The study, conducted by the Centre of Expertise on Gender Dysphoria of the VU University Medical Centre in Amsterdam, looked at 69 single-mothers-by-choice (women who had a baby on their own from the beginning) and 59 moms from heterosexual two-parent families. Both groups had a child between the ages of 18 months and six years.

Researchers pointed out that prior studies showing negative outcomes for children of single parents have focused mainly on children of divorced parents or in families where the mother would have preferred to raise the child with a partner, lead investigator Mathilde Brewaeys said in a press release

“The assumption that growing up in a family without a father is not good for the child is based mainly on research into children whose parents are divorced and who thus have experienced parental conflict,” lead investigator Mathilde Brewaeys said. “However, it seems likely that any negative influence on child development depends more on a troubled parent-child relationship and not on the absence of a father.”

When looking at the two groups (single mothers vs. two-parent households), researchers found the following:

1. There were no significant differences in emotional involvement or parental stress between the two groups.

2. There were no significant differences in reported “problem” behavior in the children of both groups.

3. Single mothers had much more community and family support than mothers in two-parent homes.

“Single-mothers-by-choice and their children benefit from a good social support network, and this should be emphasized in the counseling of women who want to have and raise a child without a partner,” Bewaeys said.

The study is one of the first of its kind to focus on mothers who choose to parent solo. It is worth noting that most of the women in the study were reported to be “financially stable, had received a higher education and had meaningful partner relationships in the past.”

Are you a single mom or do you know a mom who’s doing it solo? Do you agree with these findings? Tell us your thoughts in the comments below.