The back-to-school season can be stressful and sometimes the whole family can use a relaxing moment on the couch. Luckily there are some awesome new family-friendly shows and movies headed to Netflix next month. Here are all the new kids shows and movies coming to Netflix in September. 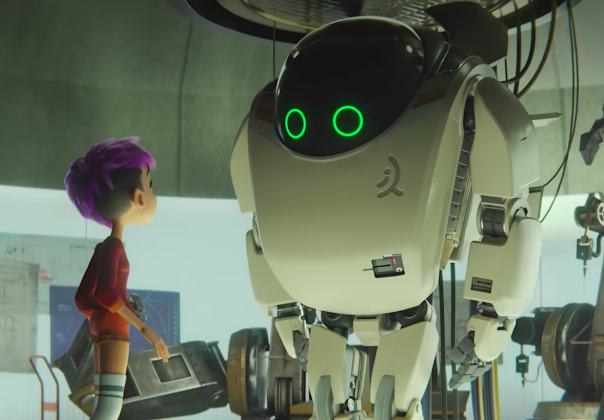 This Netflix Original movie follows the story of a lonely young girl who becomes unlikely friends with a top secret robot. Together they find adventure fighting as they fight evil bots and bullies. For ages 8 and up, available Sep. 7. 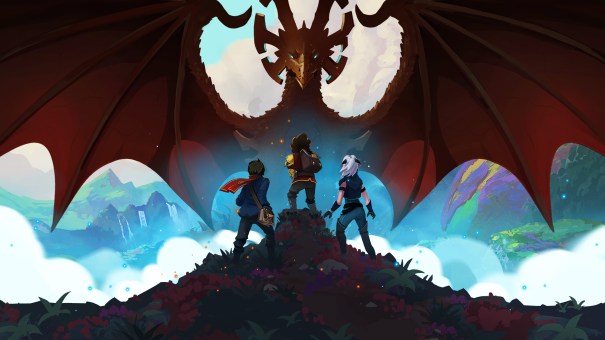 Another Netflix Original, this series tells the story of two human princes who form a bond with an elven assassin and work together to bring peace to their world. For ages 8 and up, available Sep. 14. 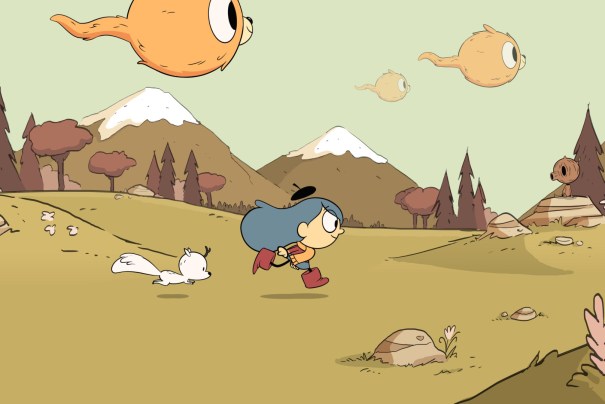 This Netflix Original series follows young Hilda as she travels from her quiet home in a forest full of elves to a big bustling city called Trolberg, in this fish-out-of-water adventure. For ages 5 and up, available Sep. 21. 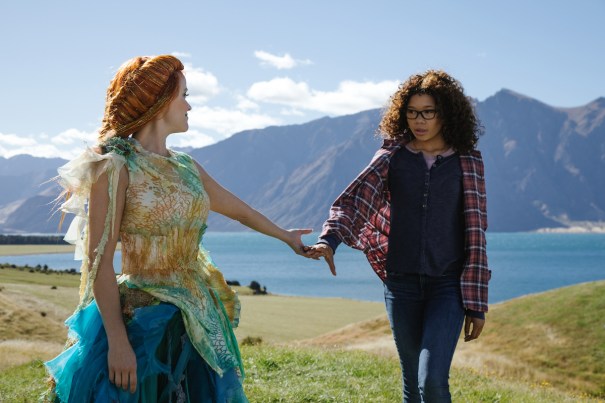