Netflix can be a huge blessing when you have kids that love to watch the same shows over and over again. That is, until the time comes for those shows to say goodbye! Several kid-favorites, including Disney’s Finding Dory, are leaving Netflix in August. Luckily we’ve got the cure for those “gone-from-Netflix” blues. 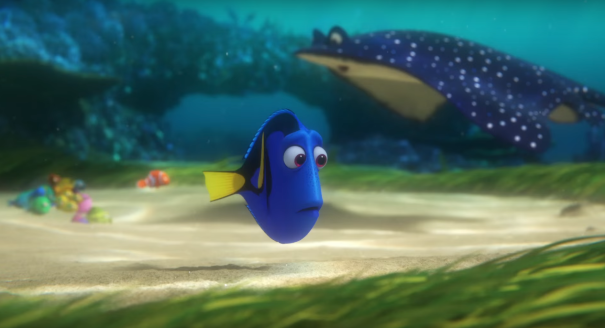 Here are all the kids shows and movies that will be signing off from Netflix next month: 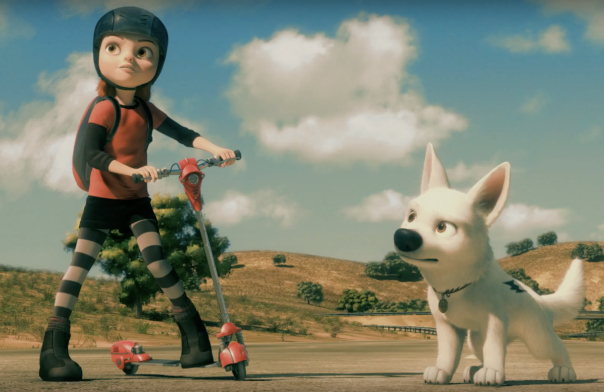 In a similar vein as Finding Dory, this road-trip style storyline has one delusional pup trying to find his way back home. It's one of Disney’s lesser-known titles, but the whole family will instantly fall in love with it. If you really need a Pixar fix though, check out Coco. 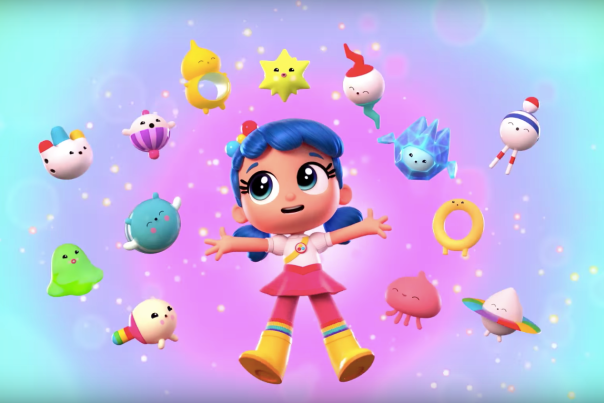 If You Liked Care Bears & My Little Pony, Watch True and the Rainbow Kingdom

Rainbows, cuteness and a focus on kindness and empathy makes True and the Rainbow Kingdom the perfect replacement for those lovable, colorful bears and ponies. Trolls: The Beat Goes On! is also a great choice, with its second season debuting in August. 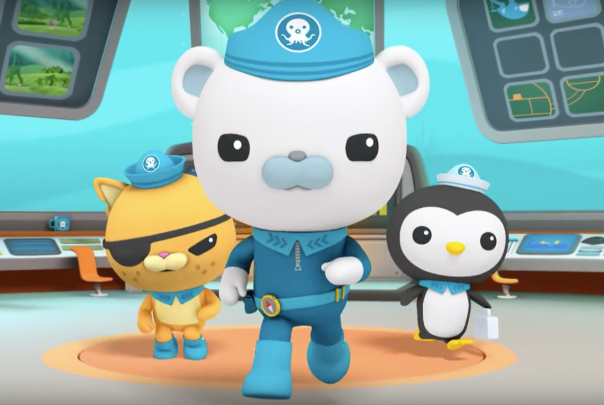 This crew of animals lending under sea creatures a helping hand—with plenty of learning and fun—is the perfect pick for animal lovers. Beat Bugs is another great series where friendship among critters takes centerstage. 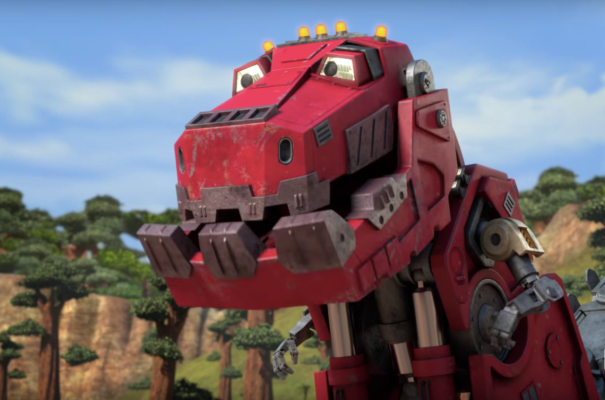 If You Liked Transformers, Watch Dinotrux 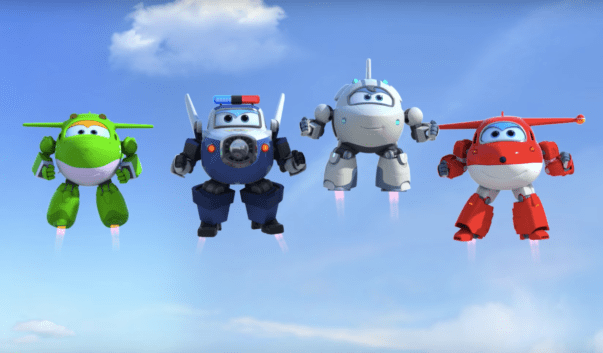 A happy little jet and his winged friends like to solve problems as they deliver packages to kids around the world. Tayo the Little Bus is another helpful vehicle with smiling pals worth checking out.

Target’s Adaptive Halloween Costumes Are Back

30 Best Face Masks for Kids (And the Entire Family)