The Important Reason Why Kids Need Trees & Green Spaces, According to Science

From escaping the screens to getting some exercise, the benefits of spending time playing outside are pretty obvious, but new research on why kids need green spaces shows that spending time outdoors can have a lifelong impact on kids as they grow up.

So what does this mean? The more green space a kid grows up with, the better it is for their mental health as adults. The results were the same even when adjusting for other known risk factors, like socio-economic status and a family history of mental disorders. 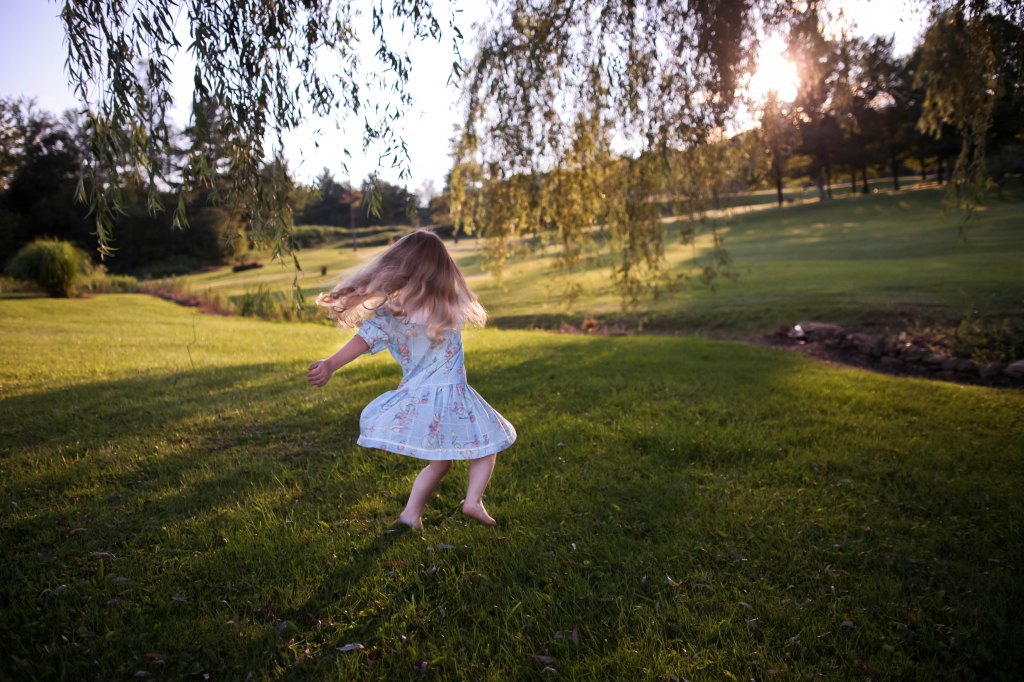 “With our dataset, we show that the risk of developing a mental disorder decreases incrementally the longer you have been surrounded by green space from birth and up to the age of 10. Green space throughout childhood is therefore extremely important,” said Kristine Engemann, lead author from the Department of Bioscience and the National Centre for Register-based Research at Aarhus University.

Using satellite data from 1985 to 2013, the researchers mapped green spaces around the homes of nearly one million Danish citizens and compared that information with the risk of developing one of 16 different mental disorders later in life.

Engemann continued, “There is increasing evidence that the natural environment plays a larger role for mental health than previously thought. Our study is important in giving us a better understanding of its importance across the broader population.”

As Kids Grow Up, They Spend Less Time Outdoors. But Here’s What Parents Can Do

How to Score a Free Pass to All National Parks