On Tuesday, Kim Kardashian West’s son Saint West was released from the hospital after spending three nights being treated for pneumonia, according to Kim’s Instagram account. Even though Kim K is reality royalty and a superstar celeb, in this case, she acted like nothing other than a loving mama. While revealing that Saint had been hospitalized for the serious respiratory illness (on Instagram), Kardashian-West also took the social media opp as a chance to give a great big shout out the medical staff who helped her little boy to heal.

My precious baby boy is so strong! After spending three nights in the hospital & seeing my baby get multiple IV’s and hooked up to oxygen machines, our end of year was challenging. Pneumonia is so scary. I just want to thank every nurse & doctor out there who works so hard around the clock. We are so grateful for you all! He’s home and all better. He’s so resilient I’m sure he will still say the ambulance ride was cool! My strong Saint 👼🏽

No mama wants to even think about the possibility that her kiddo will get sick—let alone seriously sick. Spending night after night in the hospital with a sick kid is an exercise in fear and anxiety that no parent should have to endure. Luckily for the Kardashian-West clan, Saint is on the mend.

In her IG post, Kim wrote, “My precious baby boy is so strong! After spending three nights in the hospital & seeing my baby get multiple IV’s and hooked up to oxygen machines, our end of the year was challenging.” She went on to add, “I just want to thank every nurse & doctor out there who works so hard around the clock. We are so grateful for you all!”

Any parent who’s ever had a seriously sick child understands, empathizes with and appreciates Kim’s sweet sentiment. Even though Saint has certainly had to go through more than any 2-year-old should, Kardashian-West’s tot is (in his mama’s own words), “home and all better.”

Do you have a special nurse or doctor in your/your child’s life who you’d like to thank? Give them the props they deserve and share your story in the comments below. 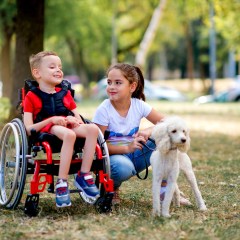 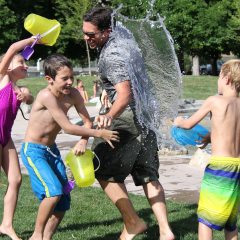 12 Easy Ways to Set Up a Backyard Water Park 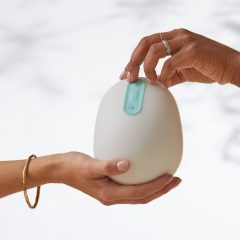 Why People Born in August Are Strong Willed & Other Fun Facts 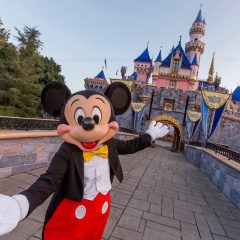 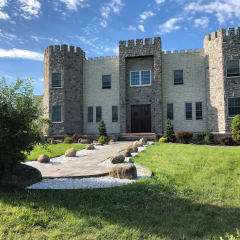