Celebs, they’re just like us—kind of. Even though we might not have the same glitz and glam of actress Kirsten Dunst, we still have the same mommy problems.

Dunst recently opened up about her views on motherhood during the Television Critics Association Summer 2019 Press Tour. The mama to toddler Ennis Howard, with fiance Jesse Plemons, spoke candidly about the challenges of staying at home with her kiddo.

The actress told People, “I’m just tired all the time.” Dunst, who returned to work six months after giving birth to star in the soon-to-be Showtime series On Becoming a God In Central Florida, added, “Also doing the show too, it’s so much easier to go back to work than it is to be a stay at home mom.”

So how much easier does Dunst think work is? She continued, “I was like, ‘bye’ to my mother-in-law! I was like, phew!”

Dunst’s new show, On Becoming a God In Central Florida, debuts on Showtime On Aug. 25 at 10 p.m. ET. 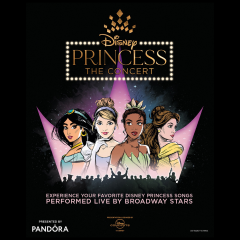 The Disney Princesses Are Hitting the Road for the Ultimate Concert 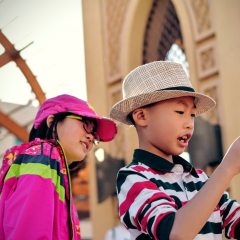 Everything You Need to Know About Geocaching with Kids