Written with creative director Benjamin Hart and featuring illustrations by Daniel Wiseman, Bell’s new children’s book will debut on Jun. 2, 2020. Titled The World Needs More Purple People, the book follows a child on a quest to become a “Purple Person.” 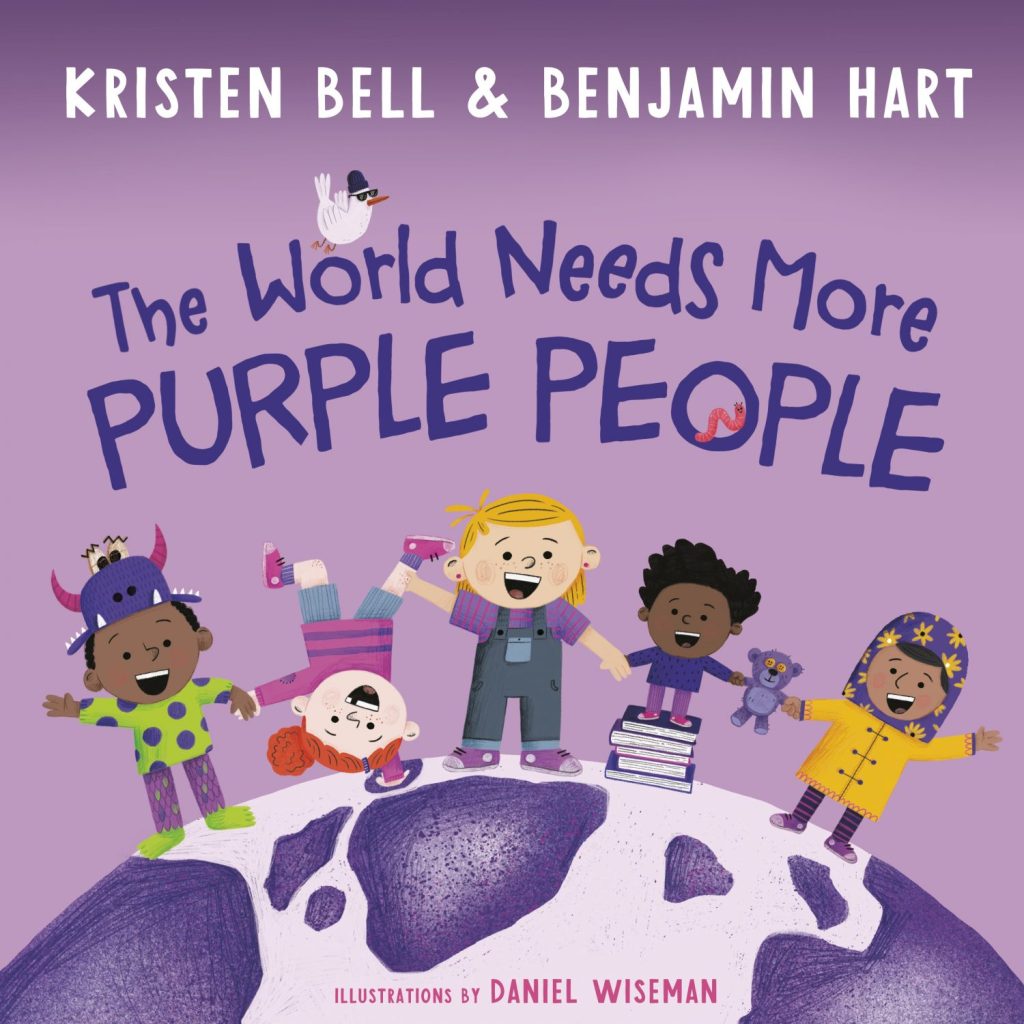 If you’re wondering what exactly a Purple Person is, the answer according to Random House is, “Someone who speaks up for what’s right, is kind and hardworking, and helps and respects others and the world around them, also known as an everyday superhero.” 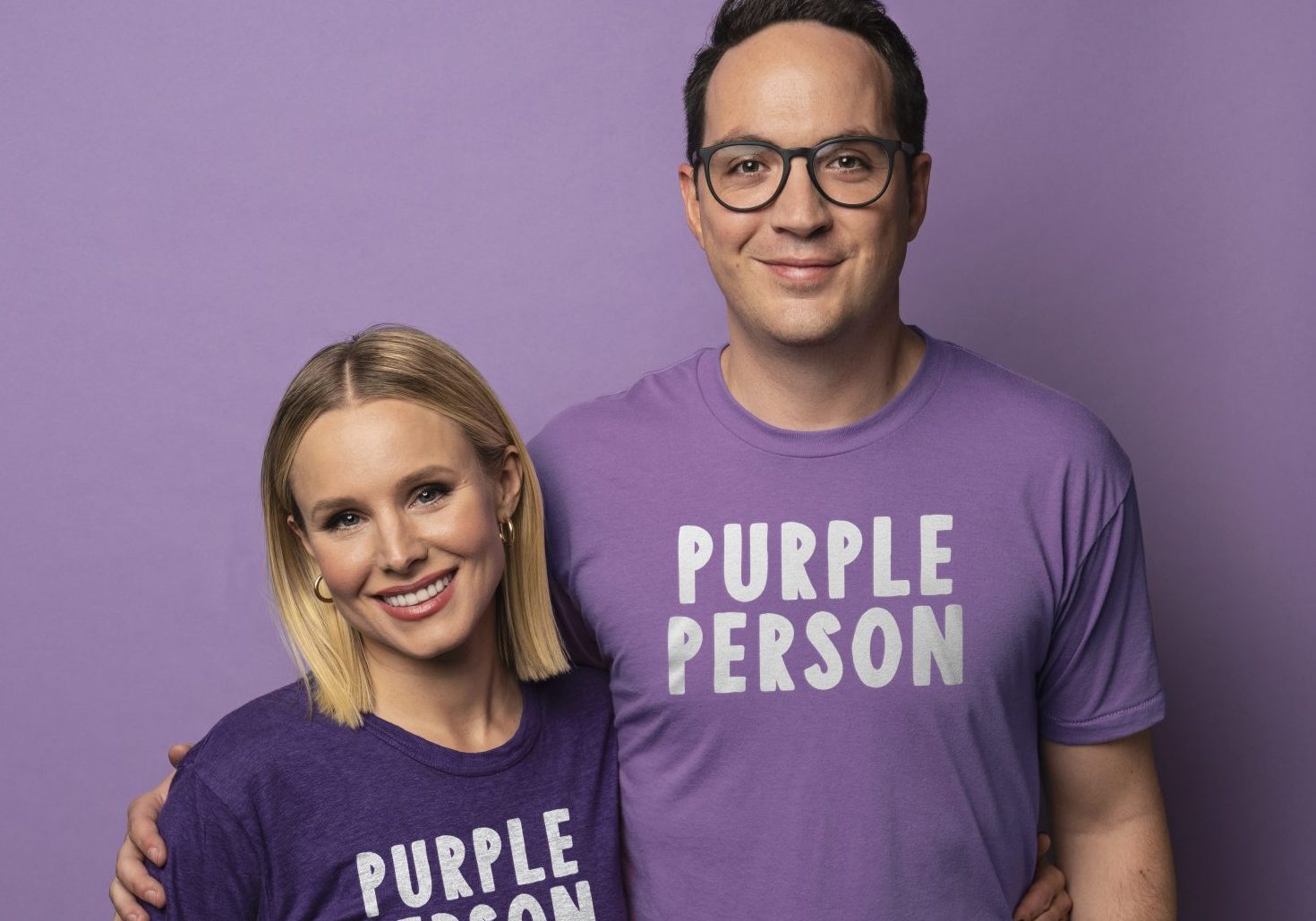 The writing due added, “Our goal was to infuse some language on human connection and provide a positive social identity for all of us. As parents, we also know that it’s often our kids who remind us what it means to be curious, empathetic, and silly. Sometimes it’s important to let them lead the way.”

Along with writing the book, Bell will also narrate the audiobook edition (available from Listening Library).

Want to Teach Your Kids about Balance? Take a Tip from Kristen Bell & Dax Shepard