Kristen Bell is the queen of comedy when it comes to motherhood, so it’s no wonder why we love her Momsplaining web series so much—and this week’s latest episode has us in stitches. Our favorite celeb mom shares the joy that is labor with Andy Lassner, executive producer of The Ellen Show—and it does not disappoint!

Lassner is often the butt of practical jokes on the show, so he’s an easy pick as the recipient of Bell’s new game, “Get This Baby Outta Me.” As you may have guessed, Lucky Andy is hooked up to a machine that simulates labor pains, and well––you’re just going to have to watch to see what happens! 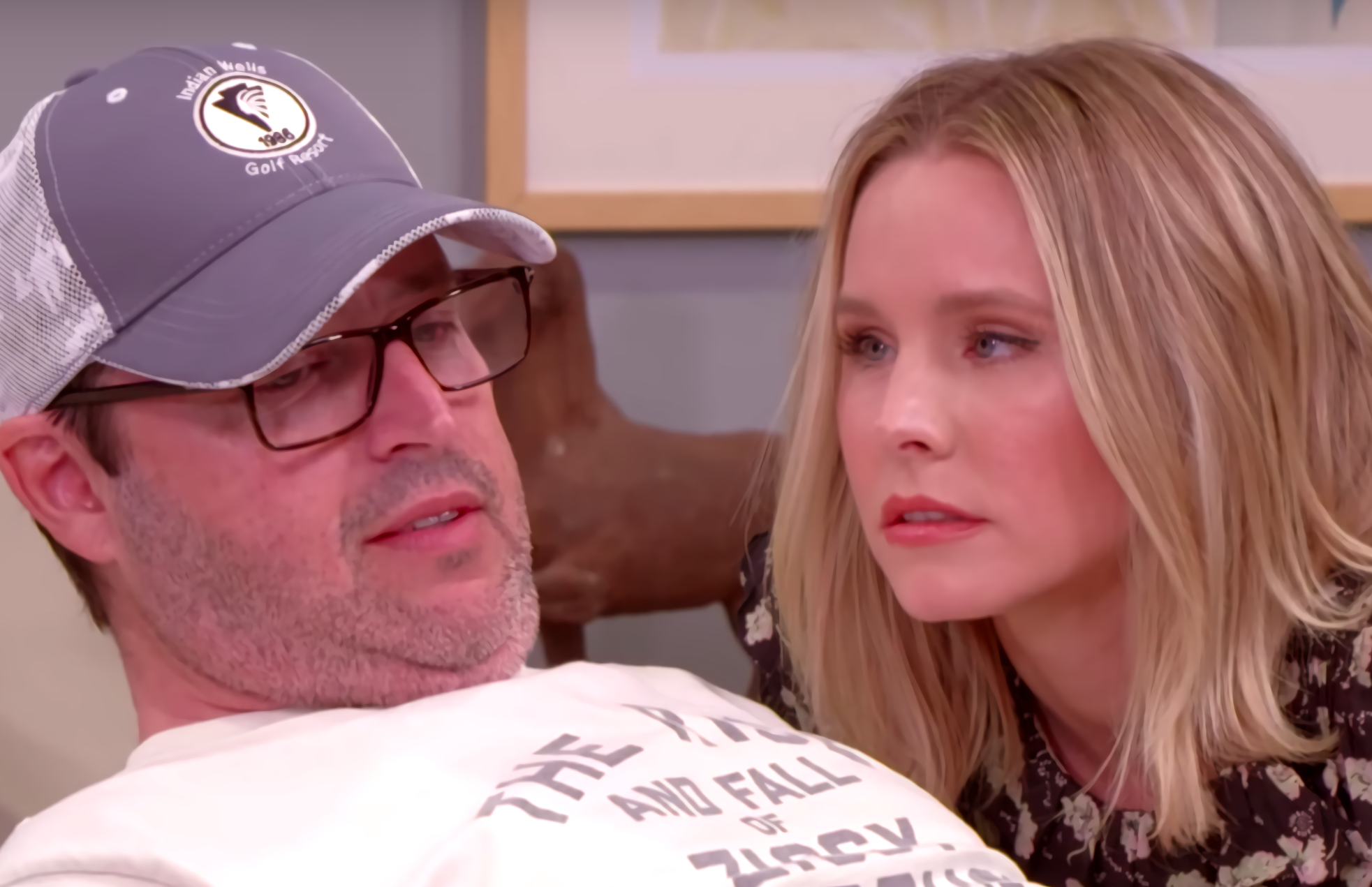 There’s no question Bell is finding more than a little joy watching Lassner experience the throes of labor. Despite being obviously set up to fail versus his co-contestant, the executive producer took it as best as he could––like a champ who has no idea what’s about to happen!

We can’t help but feel some major mom pride at Kristen’s ability to handle labor pains from the machine well into the high pain levels without flinching, while Lassner struggled to keep up. Regardless, the executive producer admits he has more respect for women after the experience, so it looks like Bell’s new game paid off.

Watch the hilarious video for yourself below:

We can’t wait to see what Bell has for us in her next episode of Momsplaining.

Kristen Bell Lies to Her Kids Sometimes & We Totally Get It