In a year of reboots, it looks like there’s yet another “everything old is new again” show on the horizon, but we’re pretty sure this one will definitely stand out from the pack. Reportedly, Kristen Bell will revive her Veronica Mars role!

Yep, that’s right. A Veronica Mars reboot, At least according to rumors, rumblings and reports surrounding the show. While the original aired on UPN for two seasons (starting in 2004) and then switched over to the CW before being cancelled in 2007, the newest version of the show will reportedly make its small-screen return on Hulu. 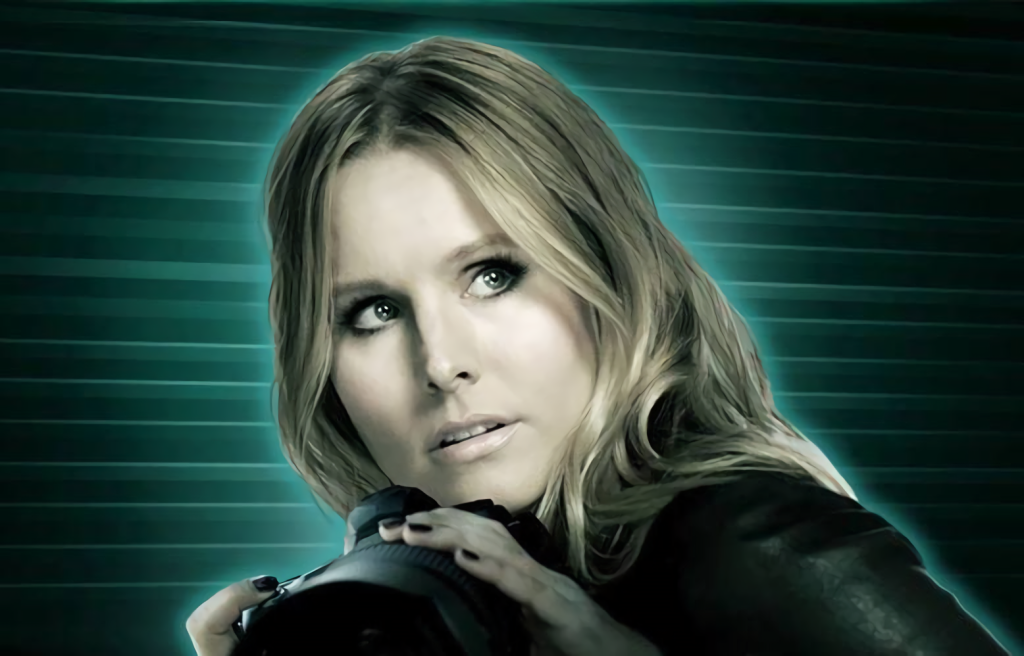 Fans of the show know that this isn’t the first time we’ve seen a return of Veronica Mars. Back in 2013, Bell helped to launch a Kickstarter campaign to bring her titular character back to life—but on the big screen. Those silver screen dreams came true and the campaign raised $5.7 million. With all that money, the movie became a reality.

After its 2014 release, we haven’t heard much about Veronica Mars. That is, until now.

Even though the reports of the reboot are plentiful, there are still no solid details about the show. Supposedly Bell will reprise her role—because who really wants to watch Veronica Mars without THE Veronica Mars? But that’s about all anyone knows for right now.

So for now, legions of marshmallows will just have to be patient and wait it out for all the details…just like we know Veronica Mars would when she’s scoping out a case, too!

Kristen Bell Crying at Preschool Graduation Is All of Us