Having diverse role models is important, both in the world of sports and during play time. Mattel’s new Laurie Hernandez Barbie doll is the “shero” that will teach kids they can be whatever they want to be.

At the 2016 Summer Olympics in Rio, Hernandez became the first Latina woman to compete for the U.S. team in 30 years. Not only did she compete, but she took home gold and wowed fans, winning the hearts of many young viewers at home. Mattel’s new “Sheros” collection is designed to honor female role models who are an inspiration to the next generation.

This doll is not just a regular Barbie in a gymnastics leotard. Hernandez worked closely with Mattel to design the doll, ensuring that it was an accurate depiction down to the details of her hair and flexibility (in other words, no Barbie-style stiff elbows). The Barbie comes with two leotards that are mini versions of the ones Hernandez has in her own line of gymnastics gear, GK. It also comes with sweatpants, a gym bag and shoes. 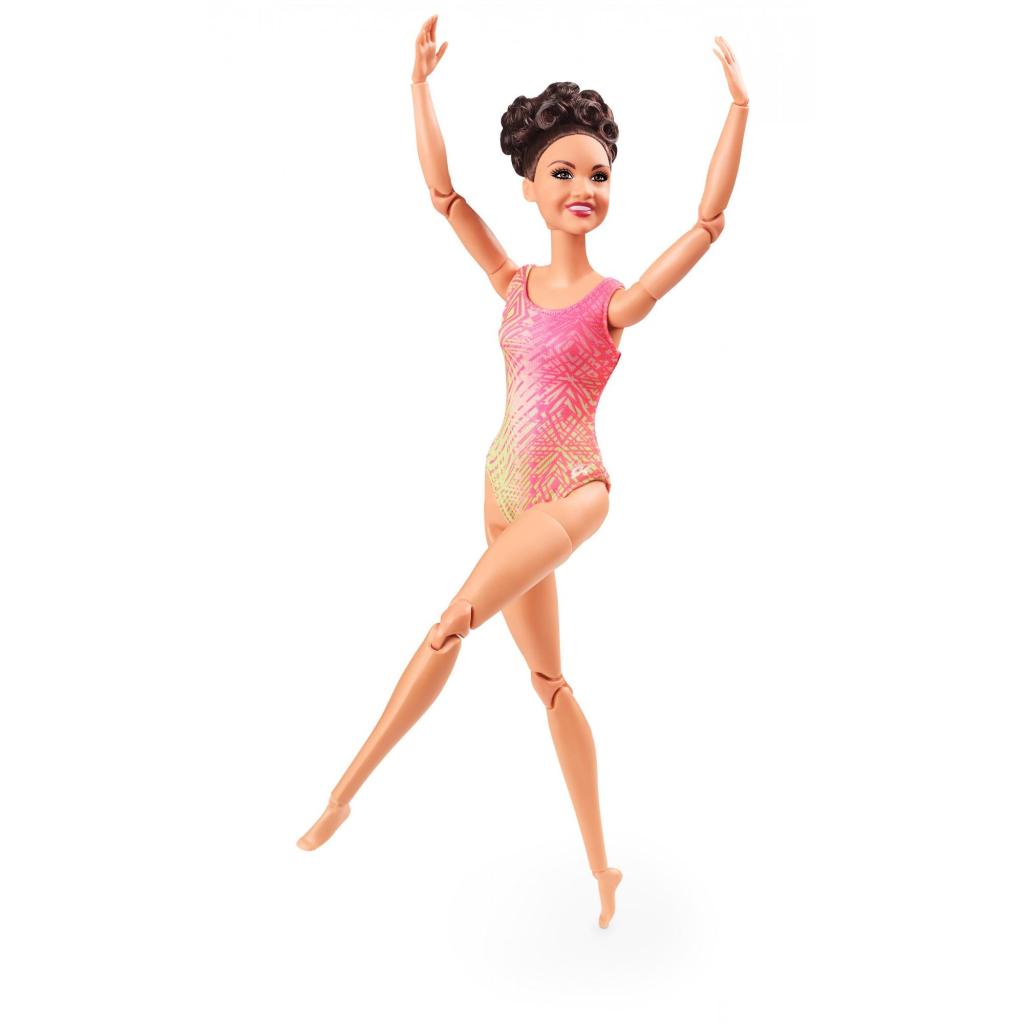 Hernandez is very excited about the collaboration and told Hello Giggles, “I was really surprised and excited, just because Barbie was something that I always loved as a kid,” she gushed. “My biggest hope is to inspire all the girls out there, because that’s how I started gymnastics—by looking at someone else. I think Barbie—especially the Sheroes—they’re doing just that.”

The new Barbie is available now at Walmart for $29.88.

The New Barbie Doll Your Kids Will Flip For