Learning the Difference between Expectations & Reality 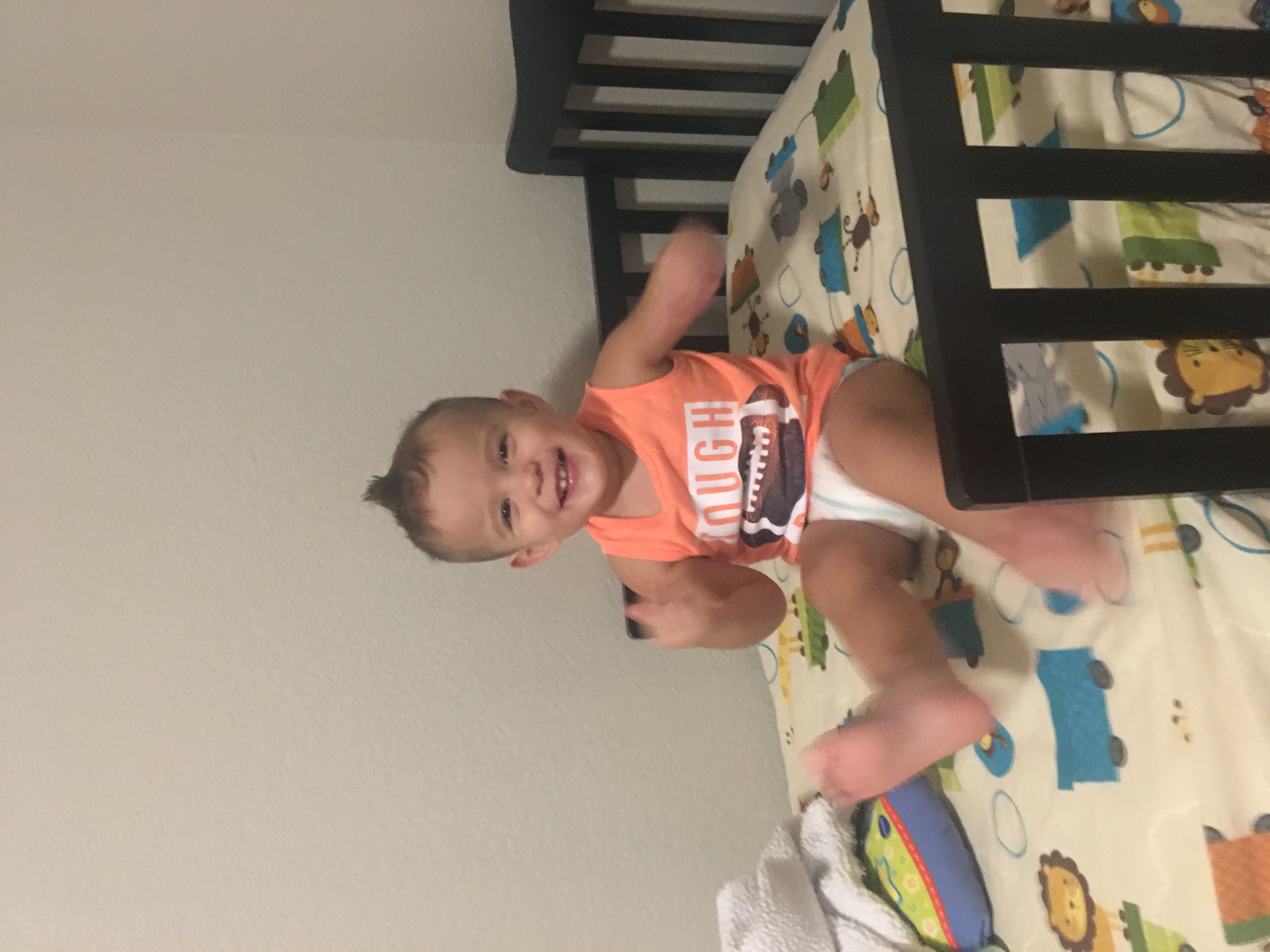 My son was born on July 31, 2015, along with his twin sister Aria. They were perfect and they were mine! It was one of the happiest days of my life. I waited so long to become a mother. We had had many losses until this pregnancy and I had never felt such joy and happiness. The feeling was incredible. I never realized I could love a person this much until this day. I couldn’t help but think of our future and how bright it would be with these two amazing little humans joining us. We were going to make so many happy memories and have lots of fun. I was ready for our new life to start. We had so many new adventures waiting for us. It was the four of us, we were finally a family.

I started to imagine all of the fun things we would do as a family. I saw us playing together at the park. I was chasing the twins as we played tag, they would chase me too and I could see their beautiful bright smiles. I could see me and my husband pushing them on the swings. I could hear the laughter fill the air, it brought a smile to my face and my eyes filled with tears.

I envisioned us at Sea World cheering during the shows as we ate popcorn and watched the dolphins gracefully emerge from the water and do flips in the air. There was one thing that made me the most excited. That was seeing us board an airplane to visit my parents, the kid’s grandparents, in Wisconsin. They would get to see where I grew up, which is much different than California. I could see them having so much fun playing in the country with the fresh clean Midwest air flowing through their tiny little bodies. The kids would be able to run wild and free through cornfields as I did when I was a child. I couldn’t wait to see their faces light up just like the lightning bugs we would chase on a warm humid summer evening. I had so much to show them about the world I grew up in and I couldn’t wait.

As the twins got closer to turning one, I couldn’t help but notice the difference in their development. My son was much further behind than his twin sister. I started to worry and question everything. Everyone told me he’s a boy, don’t worry. I brought up my concerns to the kid’s pediatrician. She confirmed what everyone else had told me, he’s a boy, they take longer than girls for mostly everything, so don’t worry. I still worried because my motherly instinct knew that something was wrong with my sweet Dom. I knew I had to help him and fast.

I started researching on the internet and became obsessed. I spent many days and nights searching for answers. I got on Facebook groups and asked other moms lots of questions. One Facebook group I found was called Finding Cooper’s Voice. Another Midwest mama, I was intrigued by all of Kate’s posts. I knew then that my son had autism. Now it was time to get the ball rolling. I made appointments to get an assessment done to see if my gut was telling me the truth. I was right, Dom had autism.

We started rigorous therapy programs to get Dom all the help he needed. Our lives changed in an instant and it was a drastic change. We had to accept the new normal, our new normal. We did everything we could to help our little guy. I prayed every day for God to help us.

I have learned a lot throughout the years. I’ve learned that some friends will disappear, that family will be your best support system, and that you will have good days, and you will have very difficult days—many more than you want. The most important thing I learned is that the love I have for my son is stronger than anything. I will go to battle for him and stand up for his rights. I will never quit on him and I will always be his biggest advocate. Our family has grown so much and we will always be Dom’s biggest supporters!

ABOUT THE WRITER Wendy Robles
Wendy Robles lives in California with her husband and twins. She's an ICU Registered Nurse, she advocates for her patients and her son who is on the autism spectrum. Through her blog she tells her experiences of raising a child on the spectrum, the good and the ugly.
MORE FROM Wendy:
instagram, facebook
Red Tricycle > Parenting Advice > Adulting 101 > Learning the Difference between Expectations & Reality