It’s hard to believe, what with that lobster thermidor diet, but Batman turns 80 years old this year! What better way to celebrate than with an epic LEGO Batcave building set that clocks in at over 1,000 pieces. 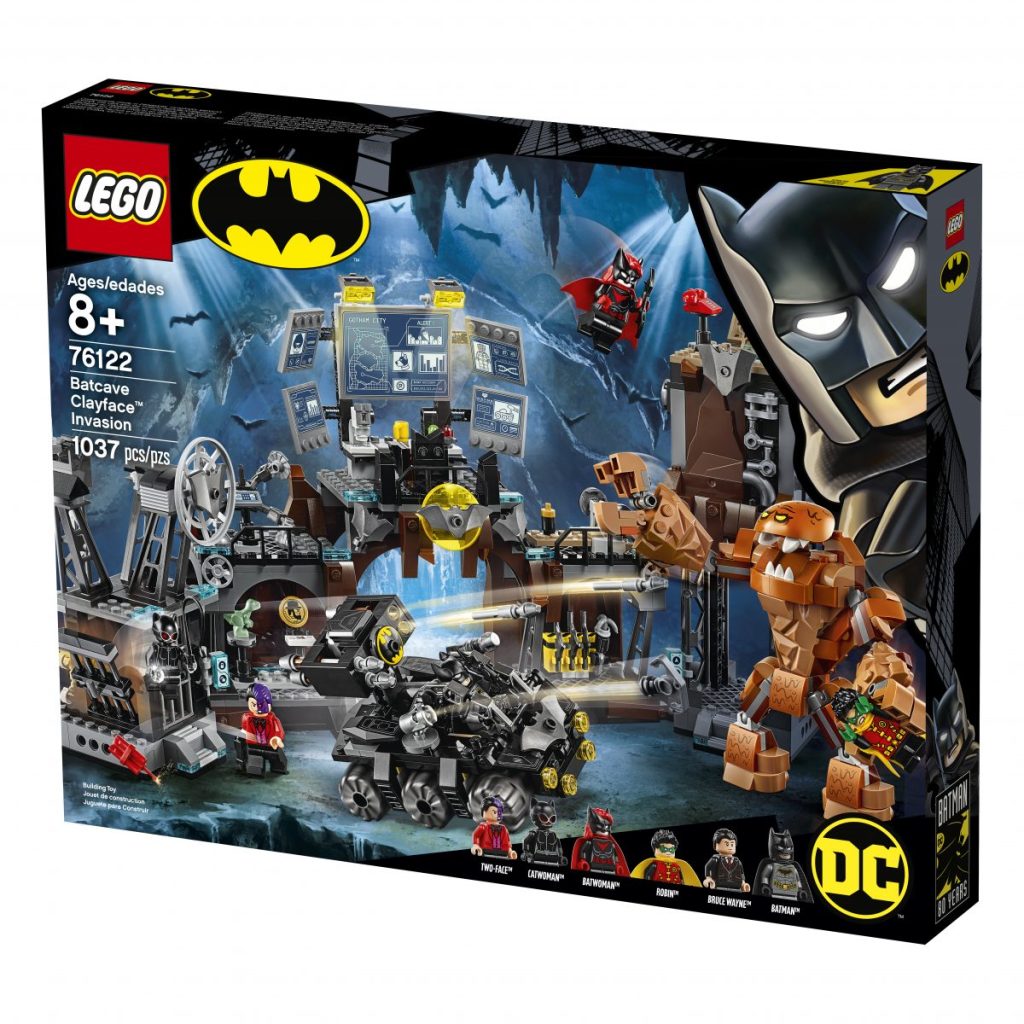 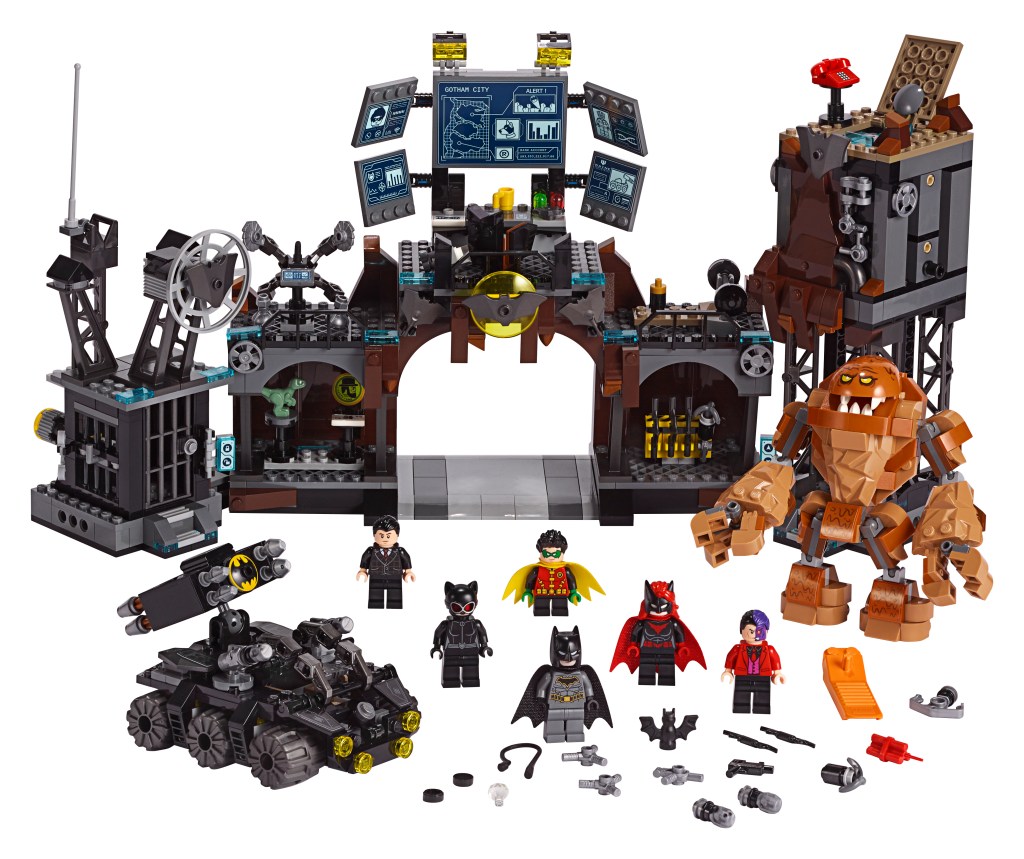 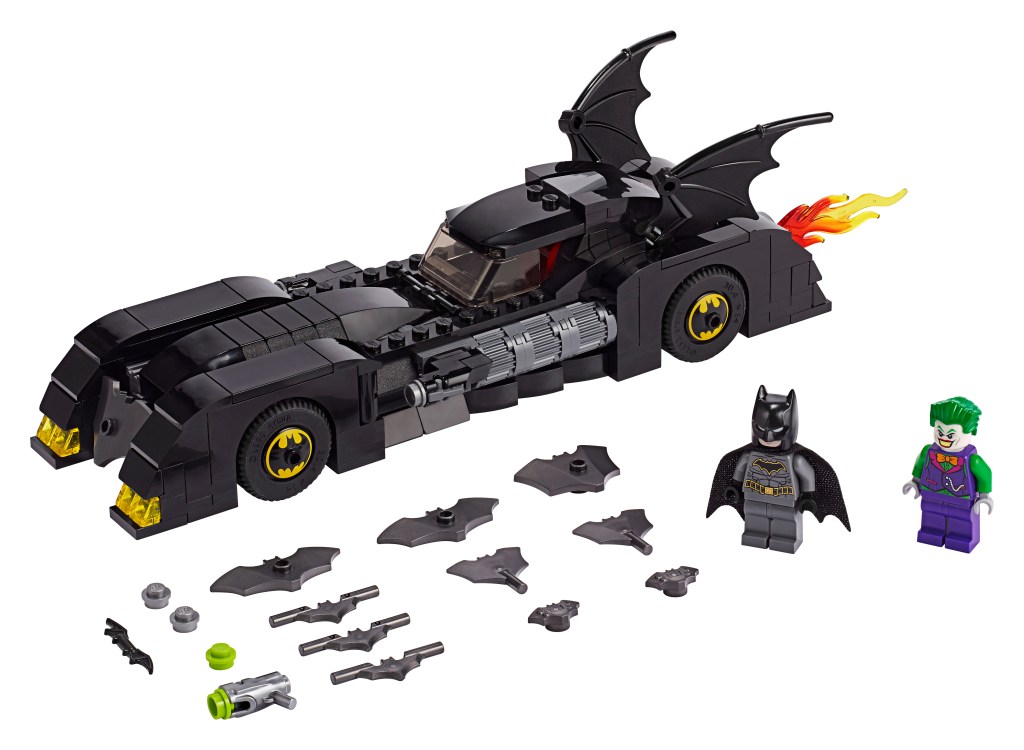 The Batcave Clayface Invasion will sell for $100. All of the sets will be available in stores and online beginning Aug. 1. The Mr. Freeze Batcycle Battle, however, will release early as a Walmart exclusive on Jul. 1.

Looks like it’s going to be a bat-filled summer for your young master builders!