The Wizarding World is expanding—and your child can build it all! LEGO and Warner Bros. Consumer Products recently announced the launch of brand-new Harry Potter sets.

Your kiddo has spent years building with Potter-themed plastic bricks. Now they can add to their collection with sets themed after Harry Potter’s second year at Hogwarts. As if the sets aren’t enough on their own, several of the new options come with an exclusive 20th Anniversary golden minifigure. 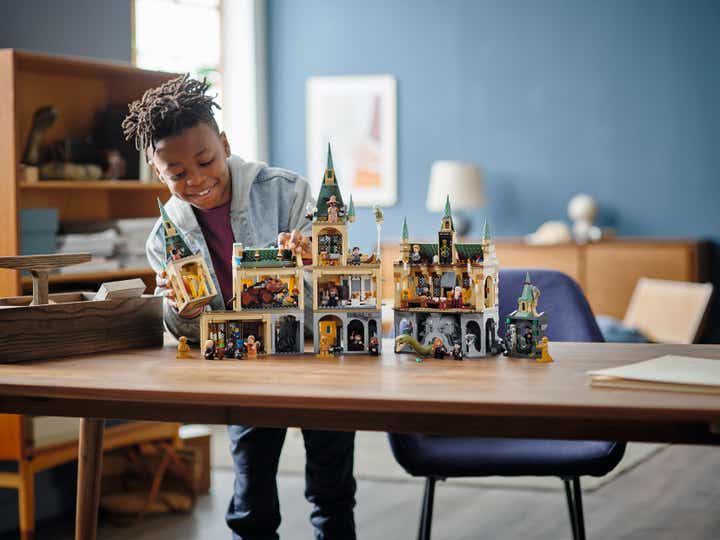 That’s right—20 years have passed since the Wizarding World was first introduced in LEGO form. Along with the magical bricks your child has built over the years, the newest additions keep the Hogwarts theme going with scenes your young Potter fan knows and loves. 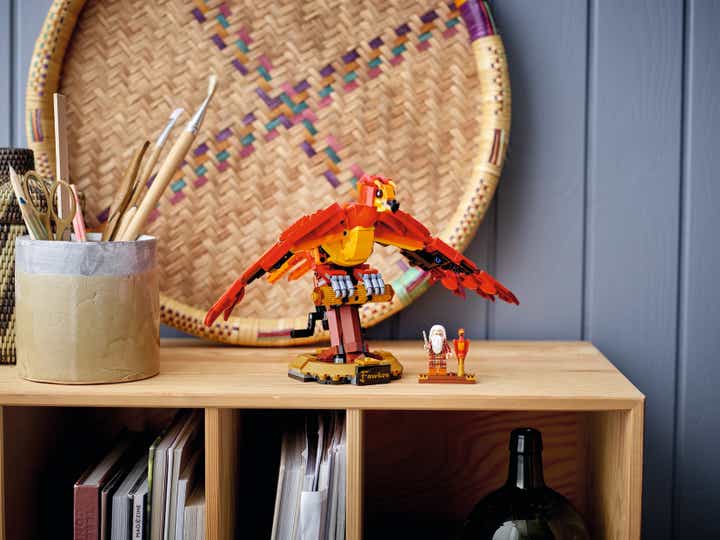 Marcos Bessa, LEGO Harry Potter Design Lead, said in a press release, “Two decades ago, we launched the first LEGO Harry Potter set—which I played with as a 12-year-old—and fans have remained just as enchanted by the magical adventures that they can relive and replay with the LEGO sets today as they were in 2001.” 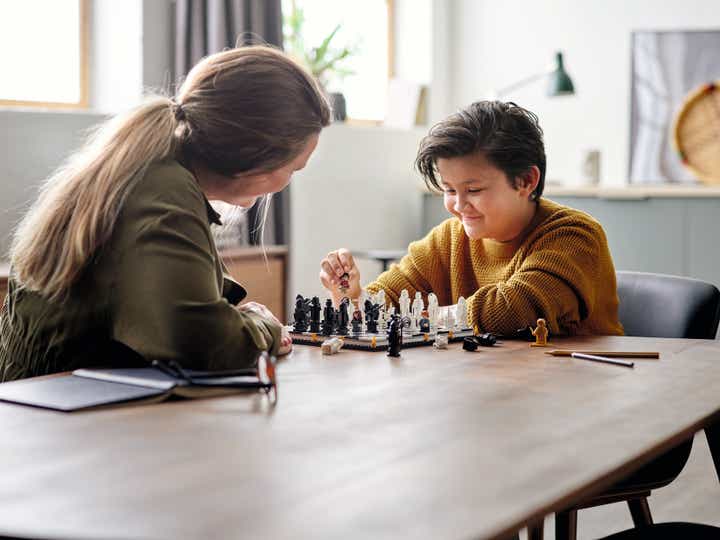 Bessa added, “These new products are packed full of captivating features and exciting design twists that we hope will excite and enthrall builders of all ages as they explore some of their favourite moments from the films.”

Nab one of these sets in LEGO Stores, select retailers, or online at LEGO.com starting Aug. 1. Check out LEGO.com for pre-order options right now.

Do You Have a Creative Kid? LEGO Wants to Hire Them