Potter-head master builder rejoice! LEGO has just released a sneak peek at its newest Harry Potter LEGO set and it is epic. The new LEGO Harry Potter Hogwarts Castle is so big and detailed, you’ll feel like you’ve apparated to the real school. Of course, you just have to build it first.

At a staggering 6,020 pieces, the new LEGO Harry Potter Hogwarts Castle will be the largest LEGO version of the wizarding school ever released. The set includes the entire castle, as well as Hagrid’s hut, the Whomping Willow Tree, five boats, five mini figures and 27 microfigures. 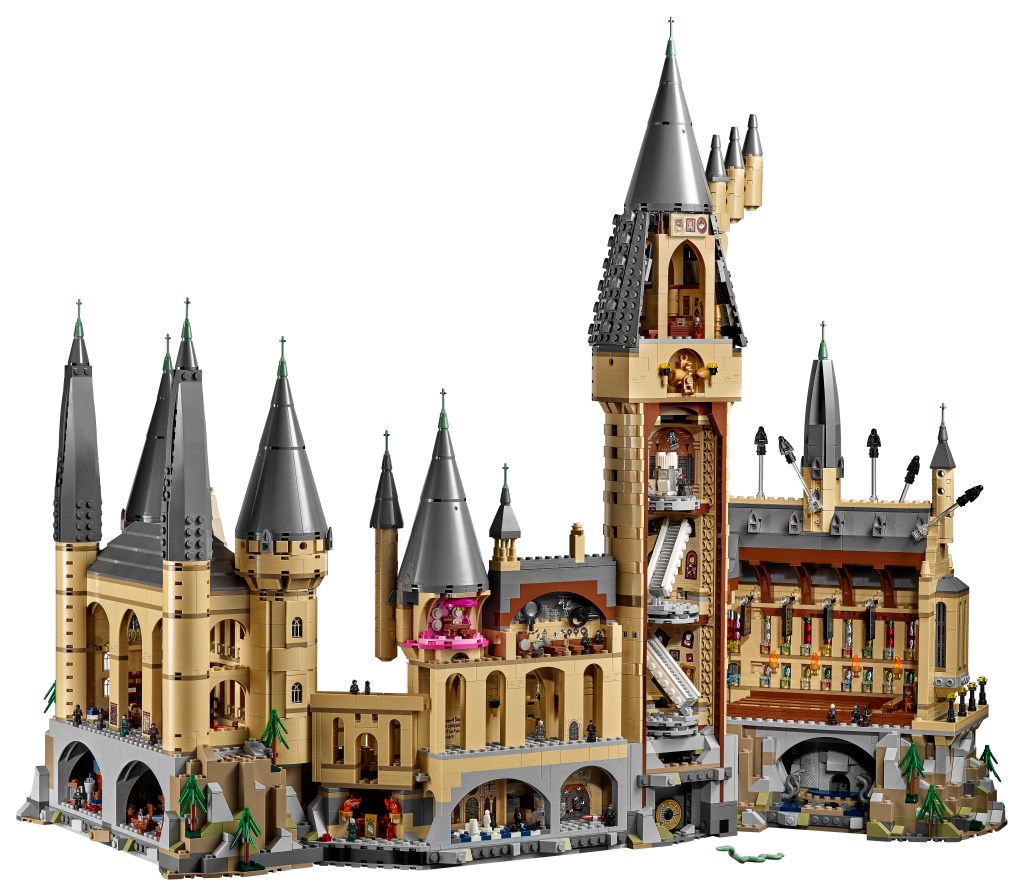 The Hogwarts Castle itself features the Great Hall with buildable “stained glass windows,” the Room of Requirement with elements fans will recognize, such as the Goblet of Fire and vanishing cabinet, as well as  the Chamber of Secrets complete with Basilisk. 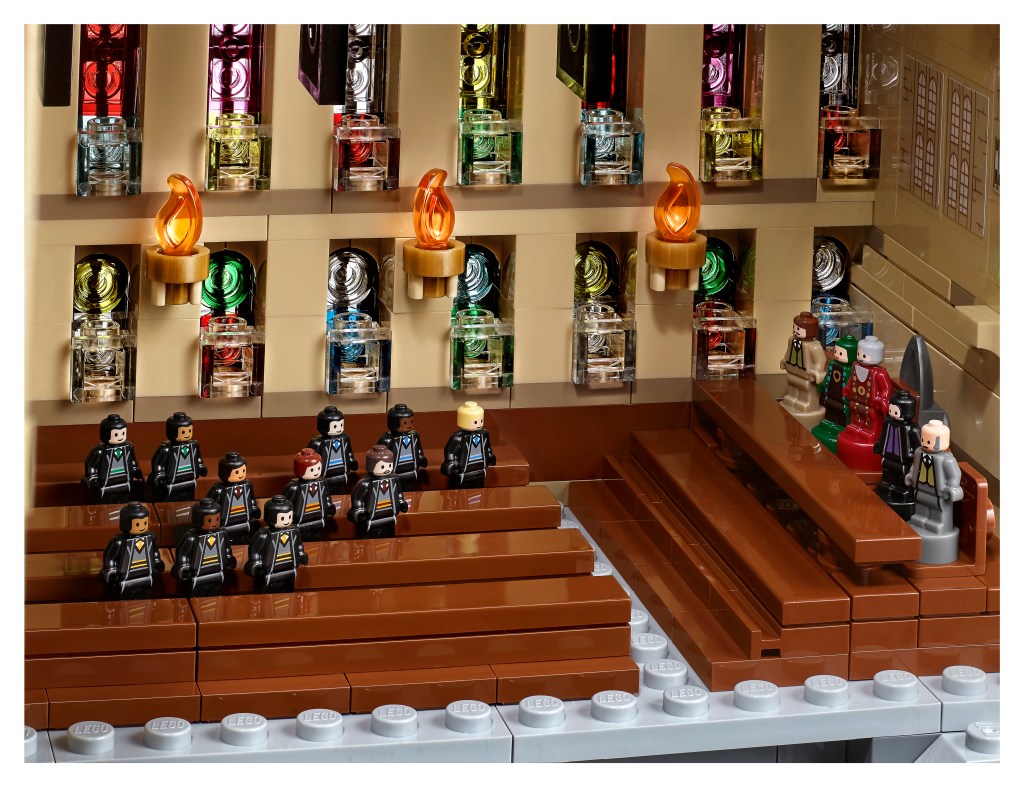 Hagrid’s Hut features Aragog, the massive spider, and buildable pumpkins while the Whomping Willow comes complete with the Flying Ford Anglia car stuck in its branches. Oh, and those branches move, too! 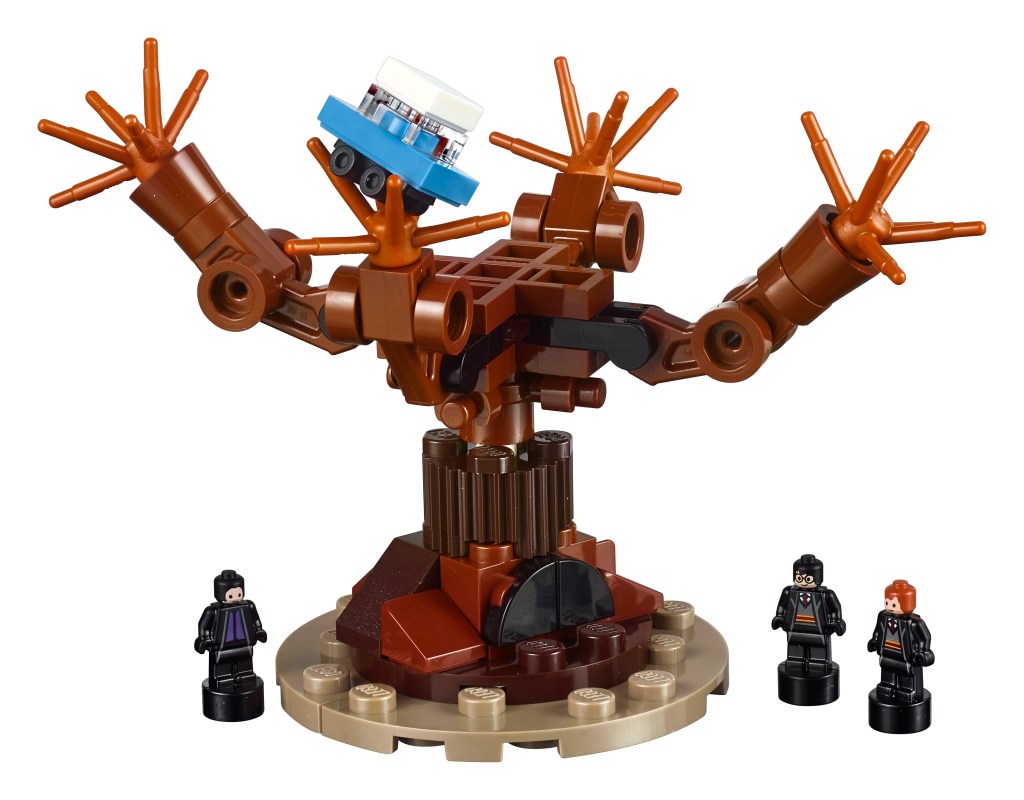 The minifigures represent the four Hogwarts house namesakes: Godric Gryffindor, Helga Hufflepuff, Salazar Slytherin and Rowena Ravenclaw. The microfigures include Harry, Ron, Hermoine, Dumbledore, Professor Snape, Professor McGonagall and three students from each of the four houses. There are also plenty of villains to add some mischief to your play, including Draco Malfoy, Voldemort, Belatrix Lestrange and five dementors. 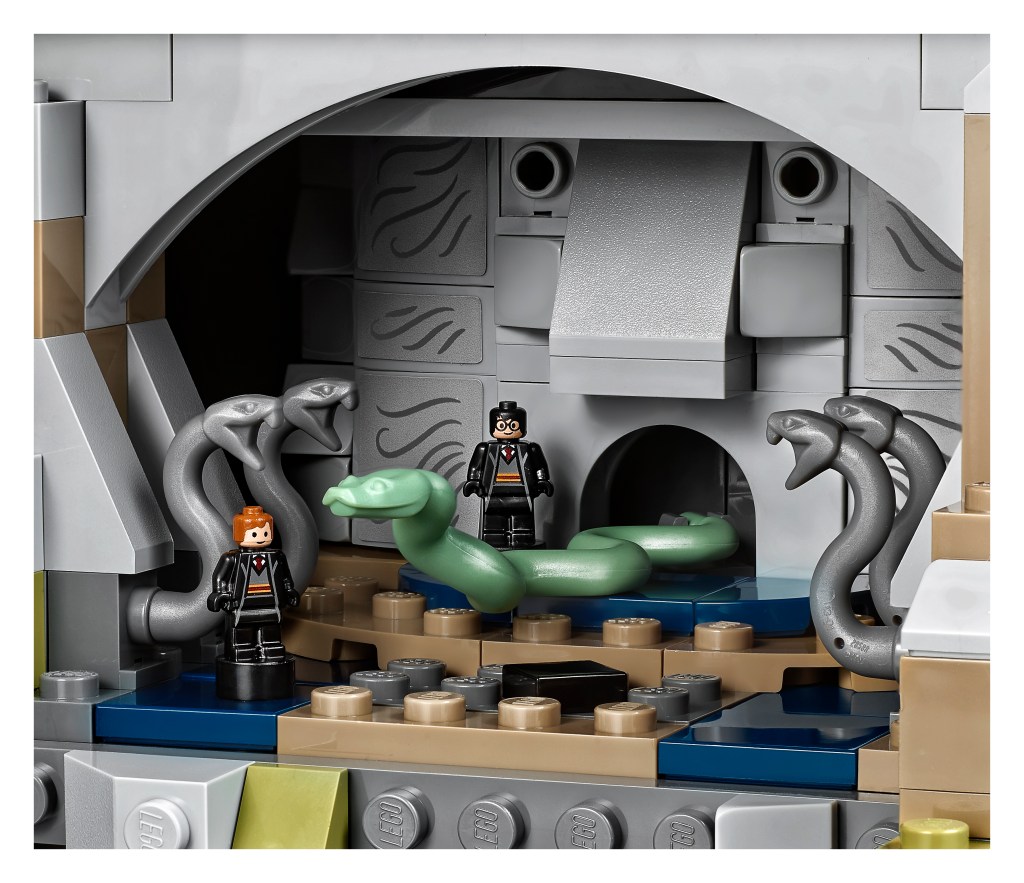 The set will be released on Sept. 1 in LEGO stores nationwide and on shop.LEGO.com. It will retail for $399.99. Yes, you read that right—but with over 6,000 pieces this massive set is sure to provide hours and hours of magical building and play time for the money.

How to Get the New Harry Potter LEGO Sets Before Anyone Else (Thanks, Target!)

Red Tricycle > Things to Do > Entertainment & Movies > This LEGO Harry Potter Hogwarts Castle Is the Biggest Yet & Yes, You Can Buy It