Your favorite plastic bricks just got a spooky makeover with the reveal of the new LEGO Hidden Side building sets. Combined with augmented reality, these new sets take LEGO play to a whole new dimension.

Blending traditional brick building with an augmented reality app, LEGO Hidden Side gives master builders an exciting new way to play. Once the brick sets are complete, kids can use the app to bring a haunted world of ghosts to life. 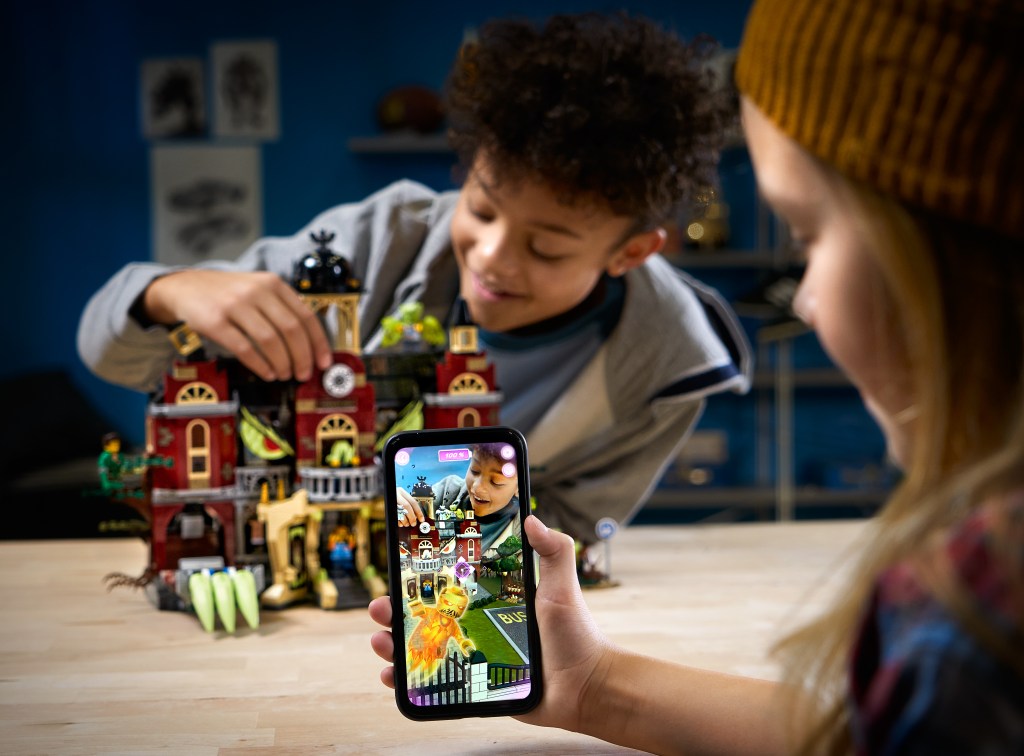 By holding a smartphone up to the building sets, kids can activate virtual ghosts that they then have to capture in order to stop the haunting. They have to keep one hand in the physical world of the bricks to complete the task, combining both digital and real-world play. 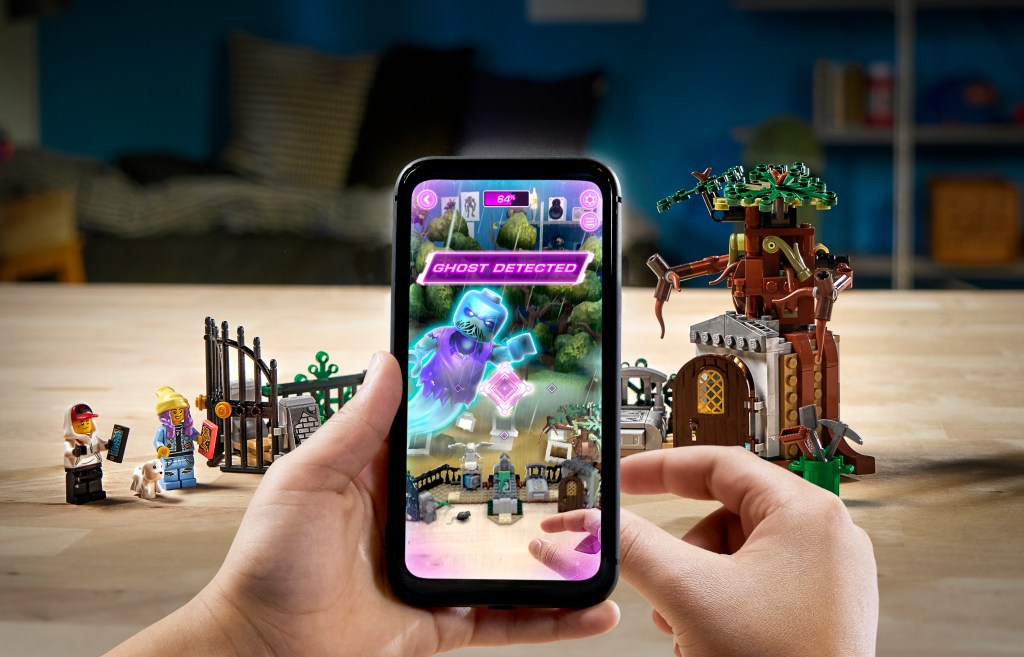 LEGO Hidden Side features eight building sets, all of which can be built as they appear by day and then transformed to their haunted counterparts. Each set is a component of the fictional town of Newbury, where the story takes place, following the adventures of Jack and Parker, teenage bloggers who see ghosts through a special app.

See LEGO Hidden Side in action below for yourself:

All photos and video: Courtesy of LEGO