SEGA’s Sonic the Hedgehog is coming to a LEGO shop near you! LEGO Ideas has announced that a concept design submitted by 24 year-old, UK-based LEGO super fan Viv Grannell will soon be brought to life for fans all over the world.

LEGO Ideas is an initiative that helps take new ideas that are then voted on by fans with the hope of them being turned into real-life bricks. Grannell took inspiration from SEGA’s platformer experience Sonic Mania™, and incorporates characters and environments from the game’s Green Hill Zone level. 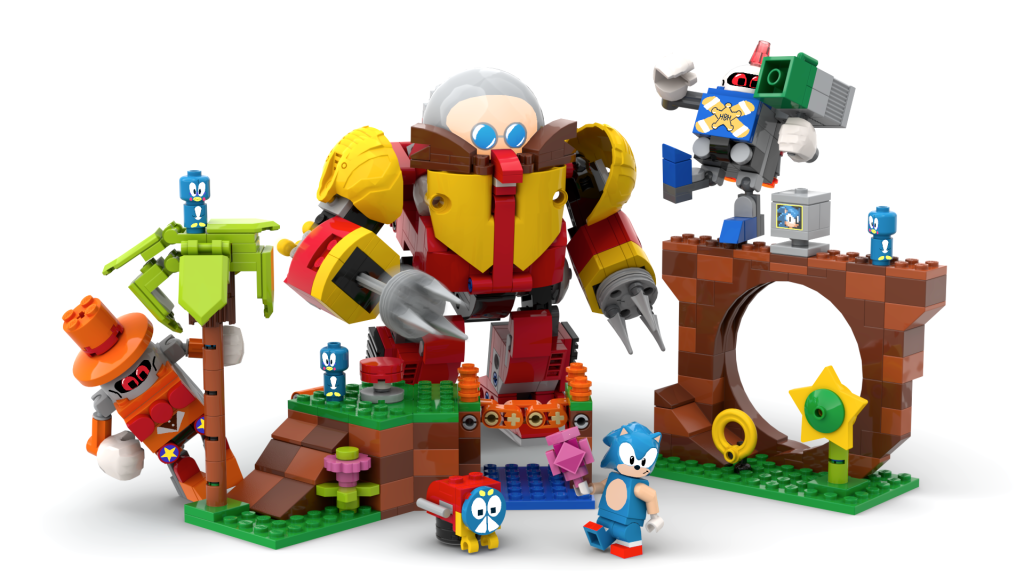 The Sonic Mania Green Hill Zone LEGO Ideas® design first goes into the product development phase in partnership with SEGA® and after finalization, will be available worldwide. The set is the perfect representation of Sonic the Hedgehog and comes as the franchise celebrates its 30th anniversary this June.

Stay tuned for more details, including release dates and pricing.