Get ready for a seriously rad building experience! The LEGO James Bond Aston Martin is jumping off the silver screen and into your playroom. Yep. This scale model of the super-cool real deal isn’t just nice to look at. It’s packed with enough gadgets to make your little 007’s day. 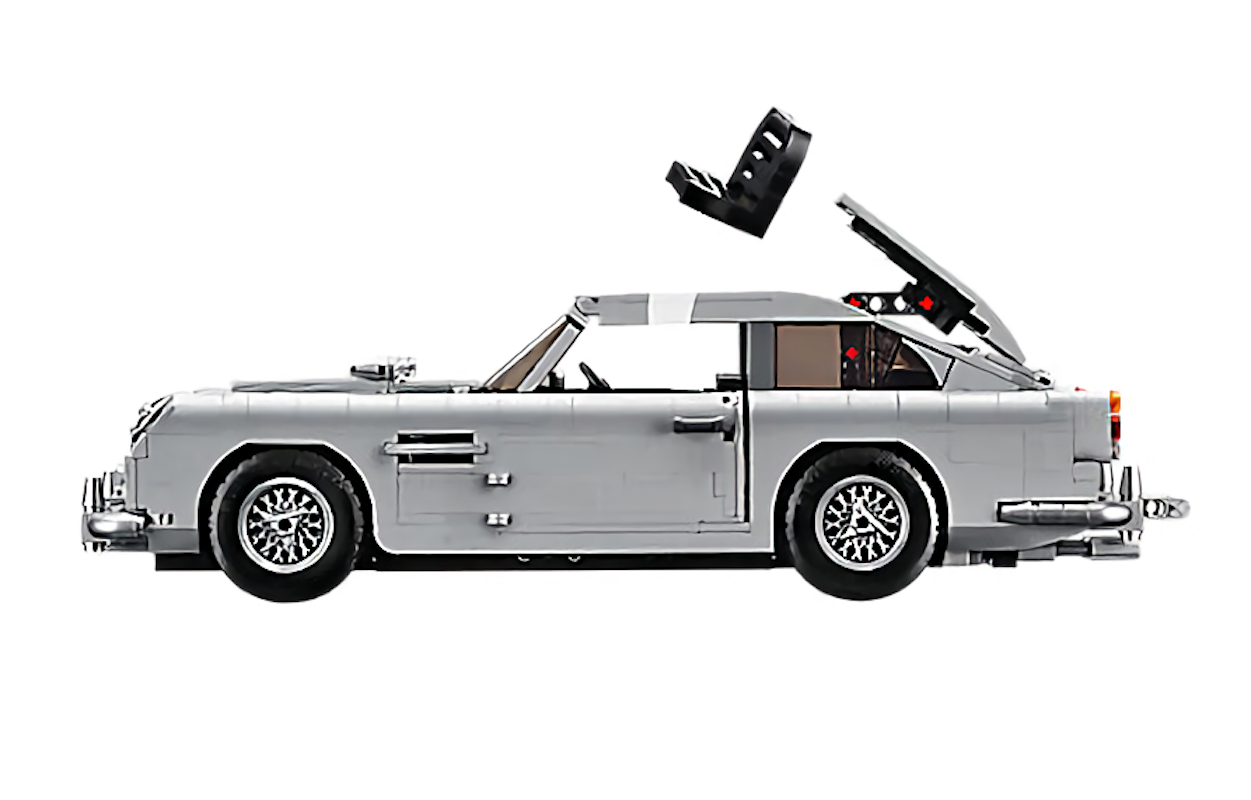 So how did this slice of LEGO awesomeness come to be? Mike Psiaki, Senior Designer,  spoke (in a LEGO YouTube video) about his childhood attempts at building LEGO James Bond cars, “Getting to now take those childhood memories and turn them into what I was really trying to do as a kid was a dream come true to finally get to do that.”

After starting from drawings and pictures of the car, the LEGO designers get to building. Psiaki explains that they start with the wheel size, build the frame out from there and then move on to the details. And this tricked-out mini ride has plenty of them—details that is.

LEGO Is Turning 60 & Their Anniversary Sets Are Here