LEGO bricks and dinosaurs go together like peanut butter and jelly—and now fans of both (LEGO and dinos, that is) can have even more fun on screen and in the play room, thanks to a new LEGO Jurassic World series and building sets.

The show, which takes place a few years before the Jurassic World movies, follows the adventures of Owen, an animal behaviorist and Claire, the park’s operations manager, as they navigate all the challenges of trying to open a theme park full of ferocious predators. Like all LEGO productions, it includes plenty of laughs that both young and old fans can appreciate. The show will debut later this year.

Along with the new series come not one but four new LEGO building sets featuring the characters and dinosaurs from the show. Check ’em out below. 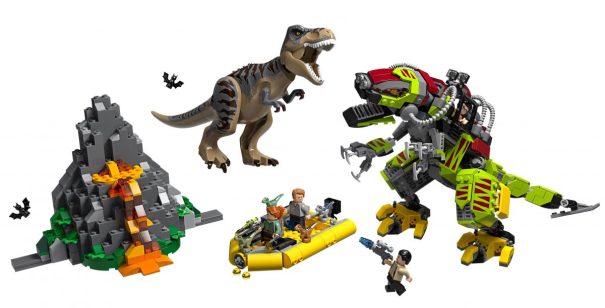 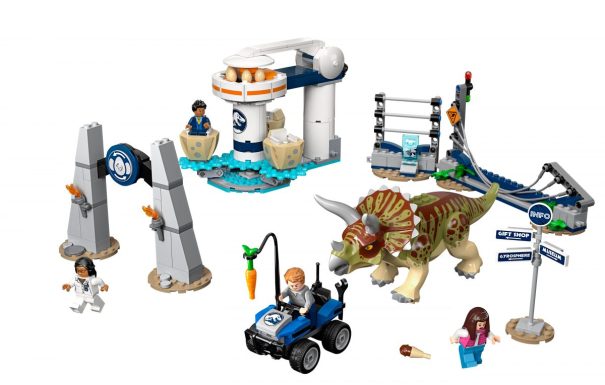 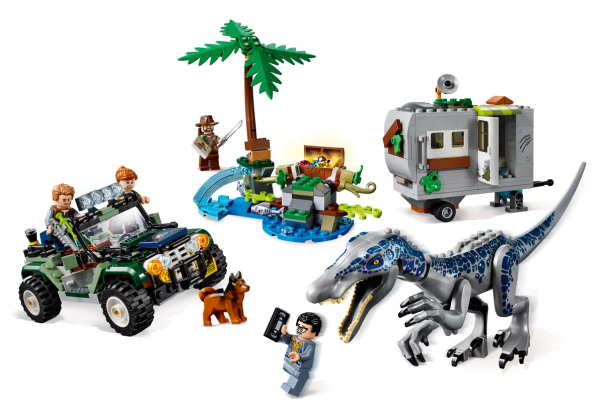 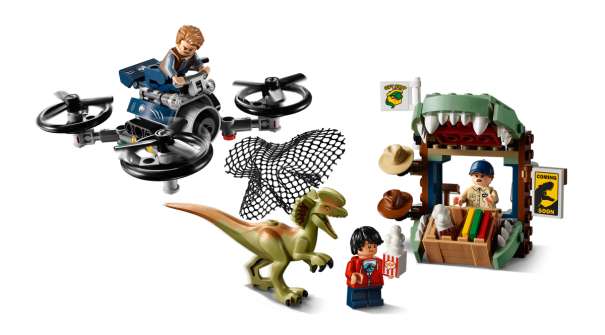 Dilophosaurus on the Loose

Each sets will be available to purchase starting fall 2019.