What if playtime could turn young minds into tomorrow’s innovators? That’s exactly the inspiration behind the new LEGO Education architecture-themed sets for FIRST LEGO League.

The focus on STEM education isn’t just about encouraging kids to love math and science, it’s about opening up their eyes to future career paths and helping their minds develop the critical thinking skills necessary to become future engineers. The 2019 FIRST LEGO League has just introduced new architecture-themed building sets that are all about giving young builders hands on experience with solving the large-scale problems, like transportation and overcrowding that real cities face today. 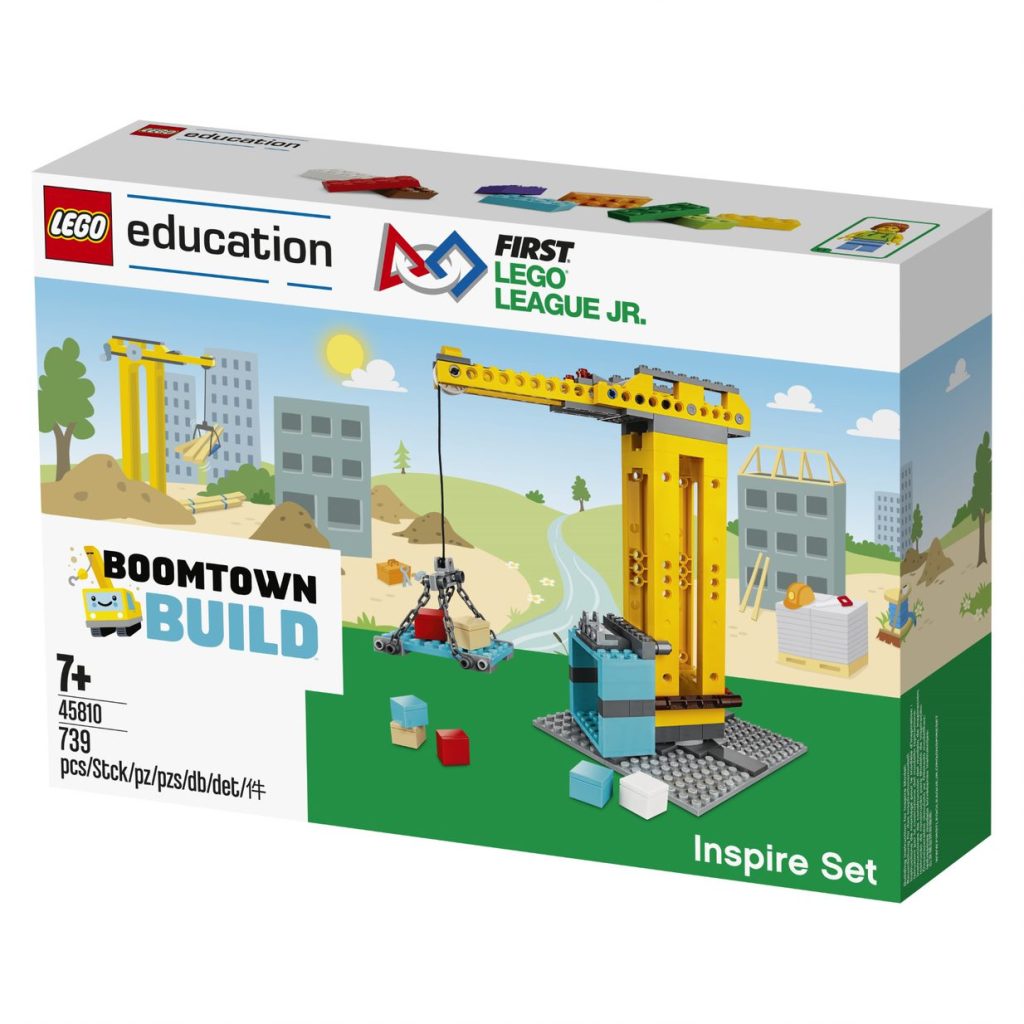 For the uninitiated, FIRST LEGO League is a program designed for kids ages nine-16 to participate in STEM-based challenges in teams. The teams compete to find solutions to real-world problems based around a STEAM theme. Previous year’s themes have included “Hydro Dynamics,” exploring how we use water, and “Into Orbit” navigating the challenges of space exploration.

This year’s theme is focused on urban planning. The program also features FIRST LEGO Jr., which is designed for kids 6-10 in non-competitive teams completing smaller projects. The FIRST LEGO League was founded in 1998 and now has over 320,000 participants in 98 countries around the world. 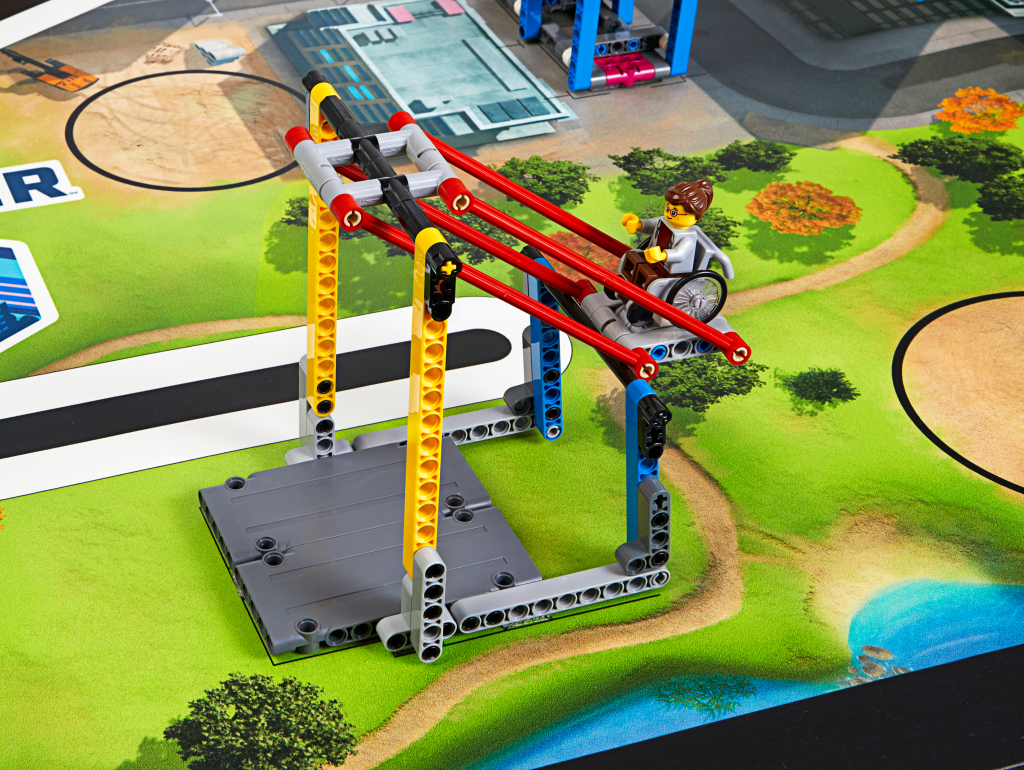 The teams are only allowed to use the LEGO Education sets specifically created for each year’s theme. LEGO Education has just unveiled the two new sets for this year’s focus on architecture. The BOOMTOWN BUILD, which is designed for FIRST LEGO Jr. teams and is centered around building a city to accommodate all different types of people, and CITY SHAPER, which is designed for FIRST LEGO and requires teams to build and code an autonomous LEGO Education robot to complete the series of architecture-themed missions on the competition mat/playing field. 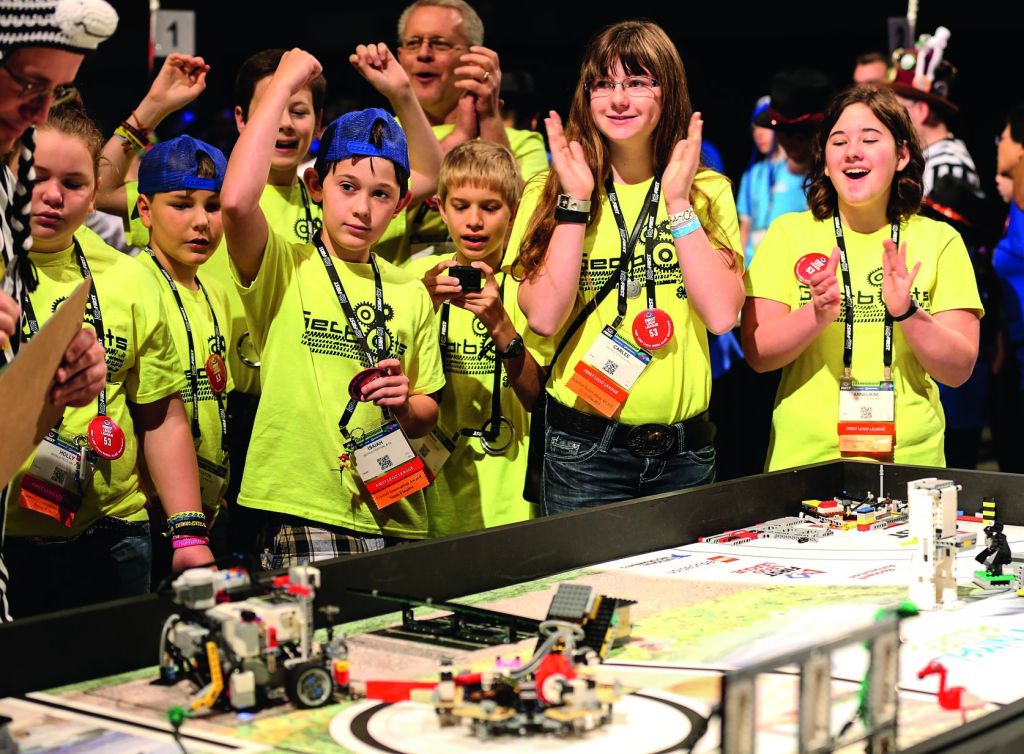 “If you meet students where they are, challenge them appropriately, allow them meaningful failures, they will ultimately succeed, and this builds their confidence and desire to learn more, try more and stretch themselves and their learning,” said Esben Stærk Jørgensen, president of LEGO Education. “We believe all students can gain confidence in STEAM through hands-on learning. We are excited for all FIRST LEGO League and FIRST LEGO League Jr. participants to build their confidence in learning while competing with our newest architecture-themed sets and now with the addition of our intuitive and adaptive LEGO Education SPIKE Prime.”